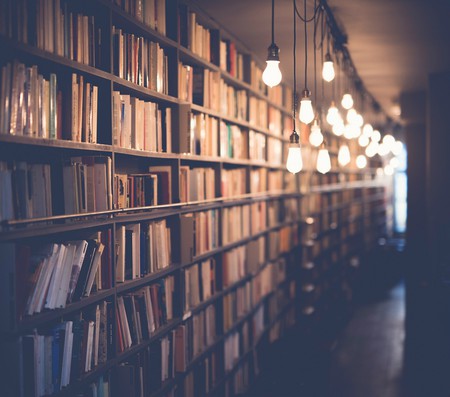 Read up on Madrid | @StockSnap / Pixabay

Madrid is a fascinating place, with a rich history and a thriving cultural scene. To make the most of your trip, it’s worth reading up on the city beforehand. So whether you’re into history books, novels or biographies, follow our tips for the best books about Madrid to read before your trip.

In Hotel Florida, American author Amanda Vaill follows three famous couples caught up in the Spanish Civil War who are all linked by the Hotel Florida, where many journalists, photographers and members of international brigades stayed during the conflict. The best-known couple are Americans Ernest Hemingway and Martha Gellhorn, who are covering the conflict for the news magazines of the day. But just as interesting, if not more so, are Hungarian Robert Capa and German Gerda Taro, famed war photographers, and Spaniard Arturo Barea and Austrian Ilsa Kulcsar, who worked in the city’s censorship office. Vaill paints a vivid picture of Madrid during the war, from the deprivations suffered by its inhabitants to the daily routines of those tasked with reporting on them. 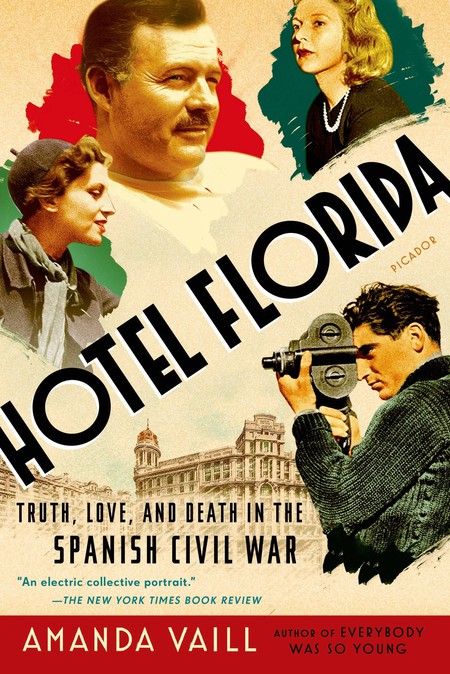 This bestselling novel by Maria Dueñas follows the main character, Sira Quiroga, through love, loss and war. Set against the backdrop of the Spanish Civil War, the novel brings Madrid vividly to life as it charts Sira’s apprentice as a dressmaker and a passionate affair that takes her across the sea to Morocco. It is an epic tale that is fascinating for its wonderfully detailed descriptions of historic Madrid – the area where Sira goes to buy her thread, known for its haberdasheries, is still there today, with shops that have been trading for well over a century. 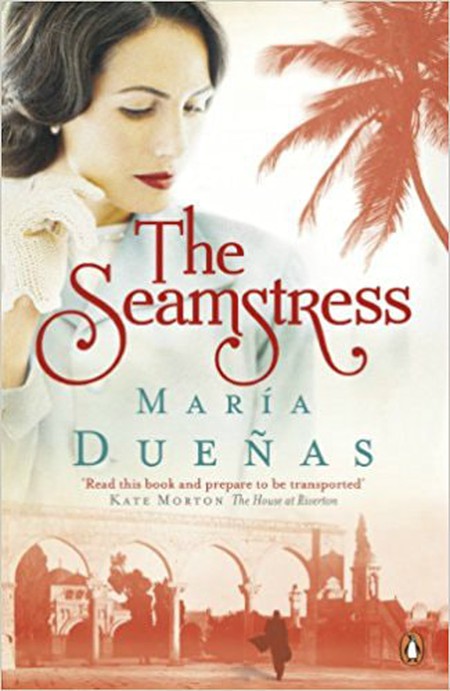 The Seamstress is a bestseller set in Madrid and Morocco | © Penguin

The works of Hemingway

Ernest Hemingway is inextricably linked to certain places around the world, including Paris, Key West and his beloved Spain. It’s worth dipping into several of the writer’s works to get a good introduction to Spain, and Madrid in particular. The Sun Also Rises features a scene in Sobrino de Botin, the oldest restaurant in the world, famed for its roast suckling pig, while non-fiction work Death in the Afternoon is an introduction to bullfighting. For Whom the Bell Tolls takes place in the mountains surrounding Madrid during the Spanish Civil War and is often described as one of the finest descriptions of the conflict in literature.

In Ghosts of Spain, journalist Giles Tremlett uses his forensic research skills to dig into many areas of Spanish life. Particularly interesting chapters include how Spain is facing up to its past by recognising the horrors of the Spanish Civil War by reexamining events that were often buried for decades during and after the dictatorship of Francisco Franco. Tremlett also explores other areas of Spanish society, from getting the real story behind flamenco (it is far from the tourist-friendly dance many imagine), the rise of tourism and the culture and politics of regions such as Catalonia and the Basque Country. 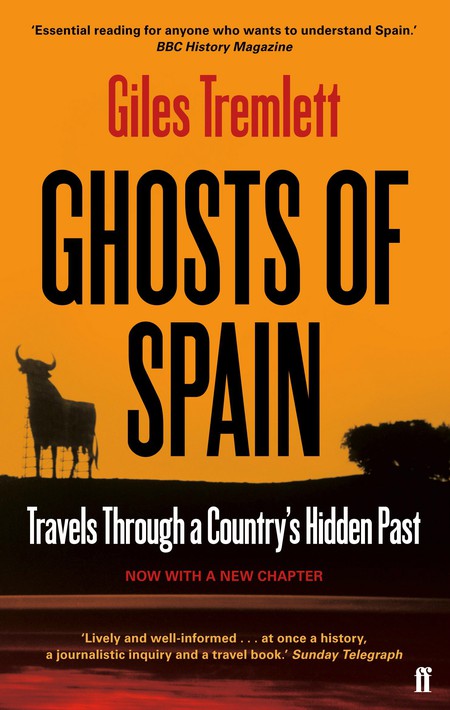 One of the most important studies of the Spanish Civil War that took place from 1936 to 1939, this book by historian Hugh Thomas is a must-read for anyone wanting to learn more about Spain’s 20th-century history. Thomas’ account has been described as the definitive history of the Spanish Civil War and asks important questions about what happened during and after the conflict. 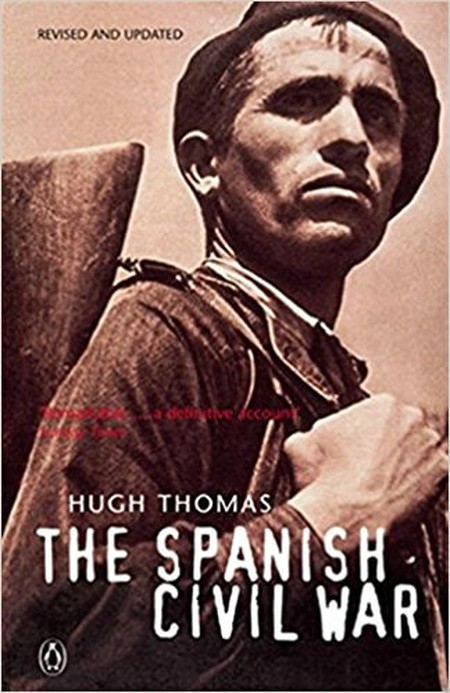 The New Spaniards is a comprehensive introduction to the country, focussing on everything from its history to its politics, traditions and beloved lottery. John Hooper writes in an engaging and scholarly way about Spain, using multiple sources. The book is recommended to university students studying Spanish as an ideal introduction to the country; with chapters including ‘The Basques,’ ‘Sex: from Francoist Prudery to Gay Marriage’ and ‘A Cultural Revolution,’ the subject matter is wide-ranging and fascinating.

A highlight for many visitors to Madrid is seeing Picasso’s Guernica in the Reina Sofía gallery. If you’s like to learn more about one of Spain’s most famous artists, this book is a great place to start. It’s written by Patrick O’Brian, who was a close friend of Picasso’s. First published in 1976, it was reissued in 2012 with a new front cover and has often been dubbed the best biography of Picasso. It takes a thorough look at the painter’s life and work, giving the reader an insight into what Picasso was like as a man, as well as his inspirations and passions. 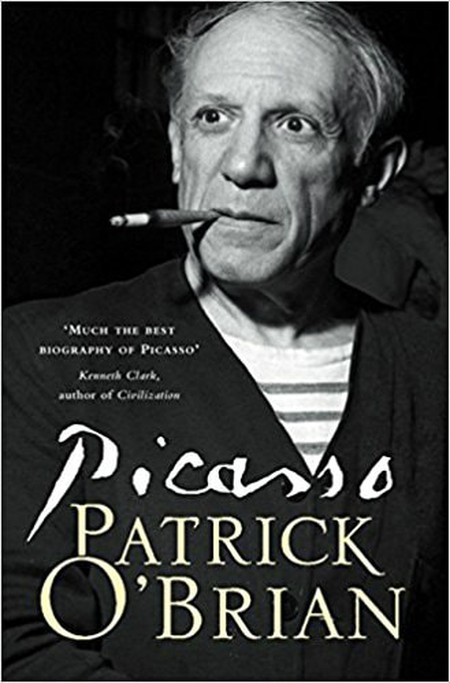