The Renaissance Masterpieces You'll Find Only in Valencia 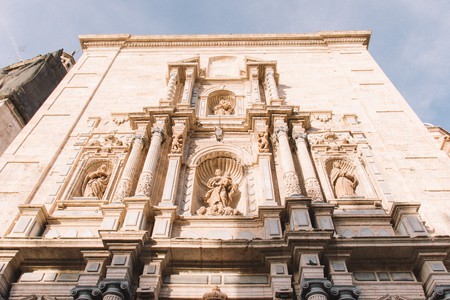 For lovers of art and architecture, a visit to Valencia offers a special insight into the transformation sparked by the Renaissance when it arrived in Spain in the mid-15th century. From art galleries to architecture, here’s our guide to the Renaissance marvels to be found in this Spanish city.

The Convento del Carmen (Museu del Carmen) in Valencia’s Old Town perfectly demonstrates the modesty of the Spanish Renaissance. This jewel of a building is best experienced by wandering without a guidebook. Entry is free, so you can pop in at different times of day and witness how the cool light of the morning illuminates the gardens, while the heat of the day is buffered by the cloisters and columns. On a warm, sunny evening the stone radiates heat and reflects the light in warm ochre tones. Parrots and swifts swoop overhead. It’s a comfortable place to sit undisturbed or to enjoy the contemporary art exhibitions inside. 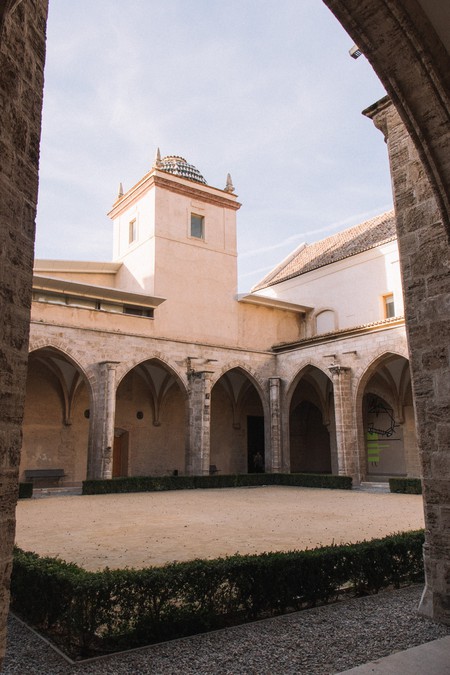 An excellent starting point for any art lover visiting the city of Valencia is the Museu de Belles Arts, where you’ll find the works of several local artists of the era. The Renaissance masters (Los Maetros del Renacimiento) in Spain lacked the patronage of a major wealthy family, such as the Medicis in Italy, and so never managed the same epic undertakings as their Italian counterparts. Most visitors, however, have heard of the pioneer of the Spanish Renaissance, El Greco, who is well represented here in the Museu de Belles Arts.

Other masterpieces that you can enjoy here include portraits by the acclaimed Alonso Sanchez Coello, one of the pioneers of the great tradition of Spanish portrait painting. There is also a particularly good example of religious Renaissance painting titled the Virgin del Venerable Agnesio by Joan de Joanes (Valencia, 1505–1579), which depicts the Virgin seated amid a convivial group of saints, innocents and the picture’s patron.

In the upstairs galleries you’ll find a striking work by Maestro de Alzira (active in Valencia in the later half of the 16th century) which depicts Christ’s descent from the cross, and, interestingly, breaks with tradition and foregoes any structural background, instead framing the Christ figure with a deep black that intensifies his exquisitely painted, illuminated body. 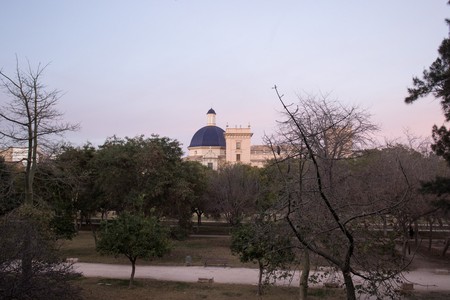 Valencia has several exquisite examples of Renaissance architecture, and two churches in particular that will delight the Renaissance sleuth in you. The first is the is the Iglesa de Corpus Christi, flanking one side of the elegant Plaza del Colegio del Patiarca, which itself gives you a great sense of the mathematical magnitude and classical simplicity characteristic of the High Renaissance in Valencia. Part of The Colegio Seminario del Corpus Christi, this moderately sized church boasts murals populated with characters from 16th-century Valencia. Crowds of everyday folk jostle to view the Magi, while above, the high basilica dome is home to hosts of painted archangels gazing down benignly. 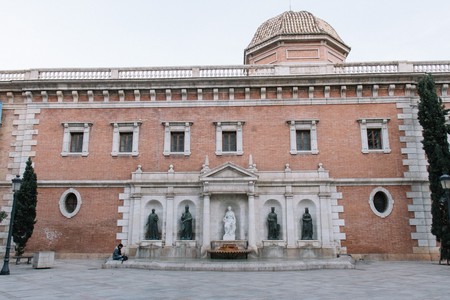 As you leave the building, take a moment to spot the legendary stuffed crocodile that now resides here – one of the city’s many curiosities – and step into the museum. If the adjoining door is closed, pop out into the street, and immediately in again at the next door on your left. Undiscovered by most tourists, this elegant cloister, chapel and museum hosts some of the building’s most impressive masterpieces.

The smooth stone facade of the Iglesia de San Juan de la Cruz naturally draws your eye towards the door, ornately decorated with twisting salomonic columns and presided over by St Andrew, gripping what today appears to be a blade, but was originally a cross. Built by James I on the site of an antique mesquita (mosque) at the start of the 1600s, the church’s Rococo interior is capped with a delicately vaulted dome. Don’t miss the beautifully worked stucco decorated with figures, patterns and plants that appear to creep up the walls of the church. 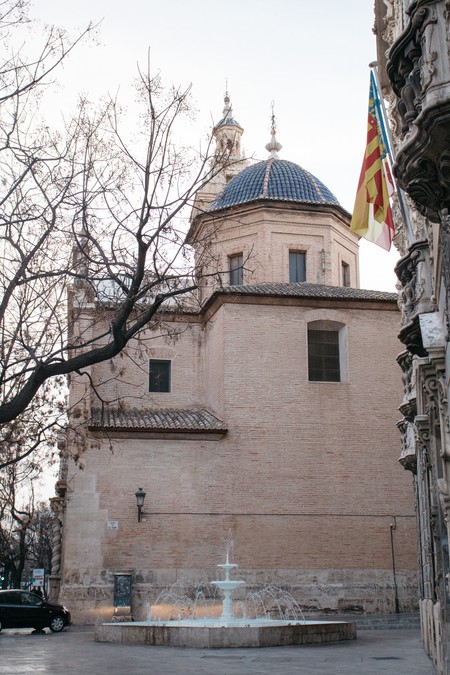