The Perfect Spanish Region for Every Traveller 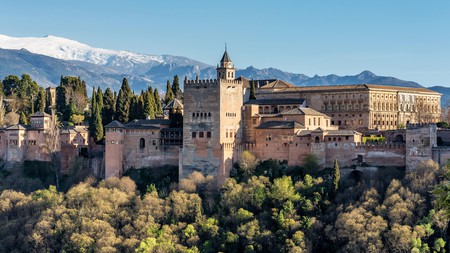 Andalucia is home to some unique architecture, including the Moorish Alhambra palace, near Granada | © Rudolf Ernst / Alamy Stock Photo

Comprising 50 provinces within 17 autonomous regions, Spain is where you can ski on the mainland or soak up the sun on the coast or the islands. So clearly, some careful planning is required to make sure your travel plans are satisfied. Here’s a quick look at which region is best suited for your next trip.

As the fourth most visited country in the world (pre-pandemic), Spain has a huge appeal for tourists, which is partly down to its sheer size and diverse regions from north to south. As you start planning your next trip, here’s what you need to know about the most popular destinations in the country.

This huge region in the south is so big, it’s hard to classify it into one type of trip. You could take a road trip along the coast, where you’ll find popular British haunts such as the Costa del Sol, or head into the Sierra Nevada mountains near Granada for winter skiing. The region is well connected by public transport, too, so if you want to see as much as possible, there are trains and buses that help make the most of your time. Seville is arguably the best place to head to if you’re after a classic city break, with cultural hotspots such as Cádiz and Córdoba also offering a slice of historical elegance.

This region really is the ultimate all-rounder. Andalucia is best explored as a multi-location trip to make the most of everything it has to offer. 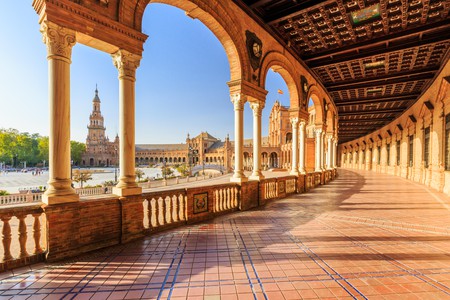 The Spanish capital, Madrid, also lends its name to the wider region, a fact not many visitors know when they arrive at this historic destination. You’ll find the oldest restaurant in the world here – and the most famous football team in Europe, although we’re sure there will be some debate about that from rival fans. The Royal Palace of Aranjuez is a great day trip from the centre of town, and there are quiet villages just waiting to be discovered in the Sierra de Guadarrama mountain range. However, as great as these alternatives are, it’s the heart of the city that remains the alluring focal point of a trip to this region.

Madrid is one of the great capitals of Europe. If you want to sample the side of Spain everyone will recognise, then a weekend trip to this area will have you covered. 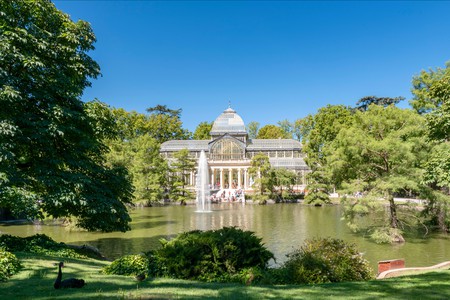 Barcelona is the obvious highlight here, but there’s a lot more to see and do in Catalonia. There are beaches galore, which fit in perfectly with the sunny climate you can expect to find here, and the architecture remains world-famous, not least the works by Antonio Gaudi. A classic road-trip known as the Grand Tour of Catalunya is being reintroduced throughout 2021, showcasing some of the region’s lesser-known highlights, such as the Roman ruins of Tarragona and the stunning mountain retreats of Montserrat.

There’s a young vibe to Barcelona, meaning you’re likely to meet like-minded curious travellers when passing through. The wild nightlife of the city might take a while to return, but when it does, this will be the place to party. 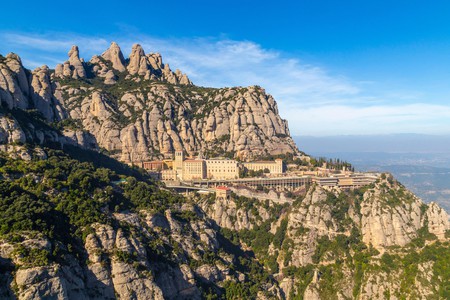 The Basque Country is another fiercely independent region, and while it isn’t as well known as Catalonia outside Spain, it’s hugely popular as a domestic destination. San Sebastian boasts some of the best restaurants in the world, while Bilbao is a must-visit city for art lovers with its Frank Gehry-designed Guggenheim Museum. Surfers swear by the coastal tides as some of the best on the continent here, too, although we’re probably going to opt for a more sedate trip to one of the local vineyards on our next visit.

A trip to the Basque Country is an unmissable recommendation for any foodie. There’s as much culture here as anywhere else in Spain, but it’s in an even more convenient package for first-time travellers. 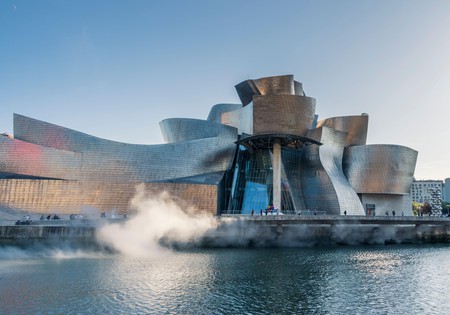 Bilbao is perfect for art lovers, with art spaces such as the Guggenheim Museum Bilbao | © Carolyn Eaton / Alamy Stock Photo

It’s been tough to restrict ourselves to just five regions, as it means popular trips to Valencia and the Canary Islands don’t get a look in. There’s a good case to be made for the Balearic Islands, too, just as there is for every other region. However, we wanted to highlight a spot that is unfairly overlooked by many. Galicia has the history, food and culture to match any of our other picks but with the bonus of lush greenery that is hard to find in other regions. Head to the Cíes Islands if you want to sample some of the best beaches in the country or to A Coruña for a look at ancient Roman structures alongside classic Spanish architecture.

A lesser-known destination, Galicia offers food of the highest calibre, awe-inspiring buildings to explore, wide-open spaces to relax in and a welcome chance to feel at one with nature. 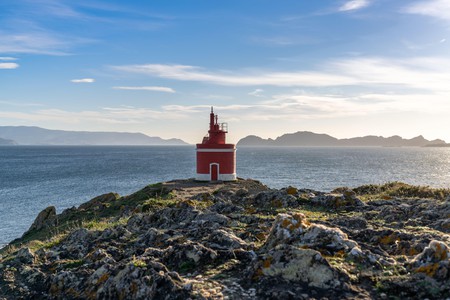