The Must-See Exhibitions In Barcelona This Fall

Following the lazy days of the summer, the cultural life of the city is back in full swing with an exciting array of must-see exhibitions. From cyborgs to street photography and everything in between, there’s something for everyone in the Barcelona’s galleries this season. 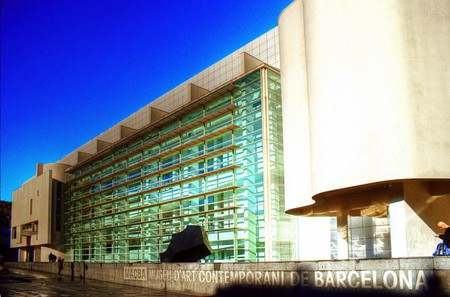 Based on the book the influential bookBlanc i Negre (White and Black) by Barcelona native photographer Xavier Miserachs, this exhibition gives us the opportunity to glimpse a view of a vibrant, energetic Barcelona in the days before the tourists, beer sellers and sangria on La Rambla. The curation of the exhibition aims to reflect the ever-evolving, transient nature of the city and its people. In one room photographs of the city’s 1960s streets and their inhabitants are unexpectedly blown up to life size, cut-out and popped-out of the walls, while in another they are projected within a mirrored room, enabling us to inhabit the space with the ephemeral characters who make up Miserachs’ Barcelona. The city may have moved on, but here a space exists where the past and present fleetingly co-exist. 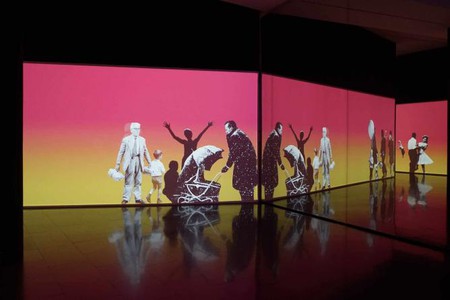 This inaugural exhibition opens the impressive new gallery space close to Plaça Espanya, showcasing pieces by a selection of Spanish and international contemporary artists represented by the gallery. Spanning a wide range of media, styles and themes, the exhibition presents a cohesive gallery vision whilst giving the artists and works space to be considered within their own individual artistic vision. The group exhibition sits alongside Lighting, a fascinating selection of works by Barcelona native Guillermo Pfaff. Subverting the notion of the physical act of painting on a canvas, Pfaff works with blank canvases, revealing the inner wooden structure or using reflected light and colour in order to create beautiful minimal compositions. The exhibition features work by Antoine D’Agata, Bosco Sodi, Cornelia Parker, Javier Pérez, Keith Tyson, Michael Joo, Sean Scully and Tony Cragg. 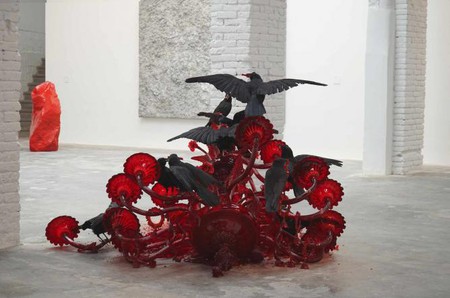 HUMAN+ The future of our species

What does it mean to be human? How will the species evolve in the future? This exhibition explores the continuing role technology will have in shaping and transforming us as a people – both literally, in the physical sense, and socially. With interactive exhibitions exploring real and imagined developments in modifications, hybridization and technological extensions of the body, a variety of outcomes and opinions are expressed from the dystopian to the optimistic and aspirational. Art and science come together to prompt a multitude of discussions (and inevitable debates) about our physical, social and ethical boundaries. 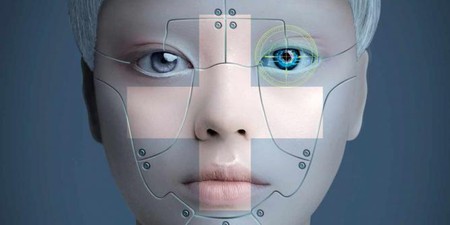 Cara a Cara (Face to Face)

6 October 2015 – 13 February 2016
As suggested by the title, the focus of this exhibition is the photographic portrait, from studio-posed, deliberate representations to quickly composed, spontaneous street photography. The contrast in approaches leads the viewer to question the role of elements such as chance, control and confrontation in producing images that attempt to reveal, or indeed conceal, the identity of the subject. Of particular interest is the small section of self-portraits of featured photographers, posing the question: how do the masters of the genre choose to show themselves? Drawing on the collection of the Fundació Foto Colectania, the exhibition features the work of 48 Spanish and Portuguese photographers between the 1950s and today.
Fundació FOTO COLECTANIA Julián Romea, 6, D2, Barcelona, Spain, +34 932 17 16 26

Little is Left to Tell (Calvino after Calvino)

12 July 2015 – 31 October 2015
This exhibition pairs up pieces by 12 contemporary artists in response to Six Memos for the Next Millennium, a book written in 1985 by writer Italo Calvino in which he envisioned six key concepts for the future. The concepts, namely: visibility, speed, lightness, exactness, multiplicity and consistence; remain universal and relevant, even without any prior knowledge of Calvino’s work, and the exciting selection of works express them in a way which is fittingly 21st century and thought-provoking. The exhibition features work by Sophie Calle, Xavier Veilhan, Elmgreen & Dragset, Dora Gracia, Gianna Motti, Laurent Grasso, Igansi Aballí, Rafael Lozano-Hemmer, Michael Sailstorfer, Ryan McGinley, Daniel Firman and Sam Taylor-Wood.
Blueproject Foundation, Carrer de la Princesa 57, Barcelona, Spain, +34 931 82 43 71

Adding to the wealth of photography exhibitions in the city this fall, Galeria Trama presents this most recent edition to photographer Ángel Marcos’ study of the contemporary city, seeing him turn his camera on Barcelona following previous projects in New York, Cuba, China and Madrid. Questioning the impact of globalization and the priorities of modern-day society, we are presented the perceived ‘icons’ of the city along with the non-descript, the everyday and the spaces in between, creating ‘non-places’ where human presence is fleeting and impersonal. The title is fitting, as the at-first-glance familiar images draw you in and hold your gaze, encouraging you to consider what defines and characterizes the city.

Ricard Garcia Vilanova’s photographs stand as a raw, immediate and harrowing testament to the intensity of the Syrian conflict. Shot using a wide angle lens end remaining faithful to the famous quotation by war photographer Robert Capa that ‘If your pictures aren’t good enough, you’re not close enough’, Vilanova’s photographs bring us face to face with the raw emotion of the wounded and mourning. As Vilanova stated in a recent interview, ‘The spectator should retain the image engraved on their retina’, and indeed, the haunting images will remain with you. Not easy viewing, but important in today’s climate.

Focusing on the notion of truth and reality in photography, this exhibition presents 10 documentary projects, each representing the 10 photographer’s views on issues in contemporary society. Dealing with representations of conflict, borders, place and identity, the projects incorporate video, social media and installation in order to depict their ‘truth’. 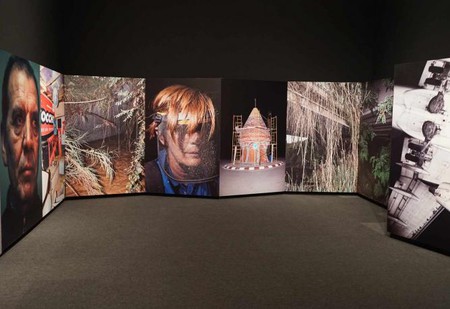