The Most Unique Experiences to Have in Zaragoza, Spain 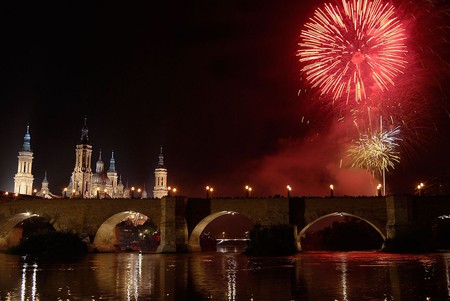 Zaragoza, Spain’s fifth-largest city, has a lot to offer visitors in terms of history, art, architecture and museums, but it also offers a few unusual experiences. Here’s our pick of the most unique experiences you can have in Zaragoza.

Marvel at the creations in the Museum of Origami

You may expect an origami museum in Tokyo, or perhaps even in Barcelona, but in Zaragoza? The city is in fact home to to an excellent origami museum and has a historical connection with the art form that dates back to the 1940s. The museum features works by top paper-folding artists from around the world and has earned international acclaim from many origami aficionados. Visitors can also take a part in an origami workshop. 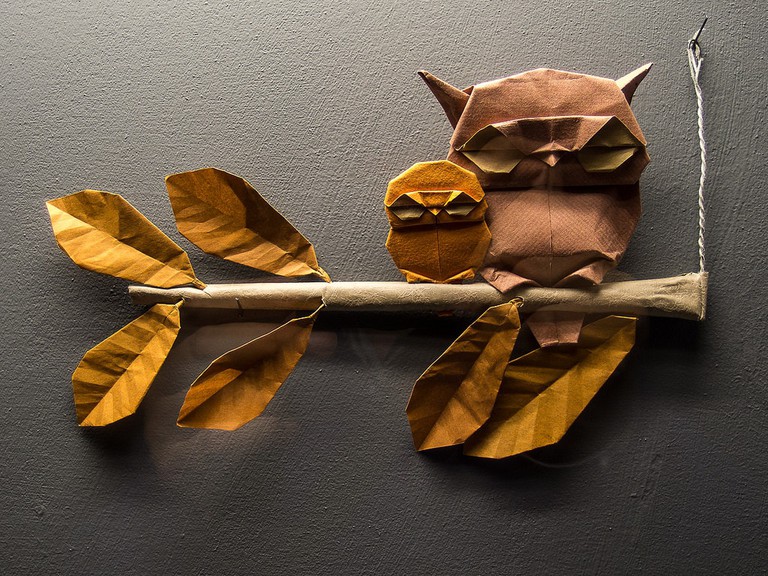 Learn all about the Leaning Tower of Zaragoza

Yes, you heard us right: it wasn’t only the city of Pisa in Italy that was home to a leaning tower – Zaragoza had one too. The tower was built in 1504 by the Catholic monarchs and was created in Mudéjar style: octagonal in shape and decorated with Islamic-style geometric shapes, ceramic tiles and pointed arches. At the time, it was the tallest Mudéjar tower in Spain, and was also considered the most beautiful. Soon after construction, the tower began to lean, and it quickly became an iconic symbol of the city, attracting visitors and international artists who wanted to capture it.

In 1892, however, the city council decided to tear the tower down for fear of it falling, despite protests from intellectuals and the people of Zaragoza. Today, visitors can see the spot where the tower once stood in the Plaza San Felipe, and visit the gourmet deli and restaurant, Montal, which houses a small museum all about it. 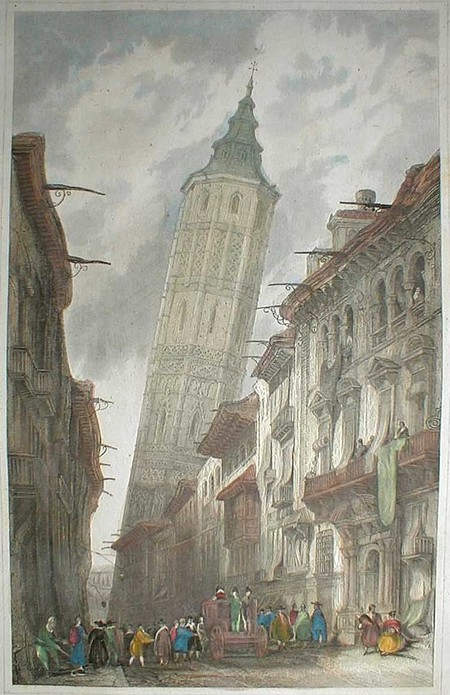 The most important date in the city’s calendar, the Fiestas del Pilar honour Zaragoza’s patron saint, the Virgen del Pilar. The festival takes place each year around October 12 and lasts for a week of parades, live music, theatre and fireworks. The most important day, October 12, sees hundreds of citizens dressed in traditional costume leaving flower offerings at the Plaza del Pilar square. 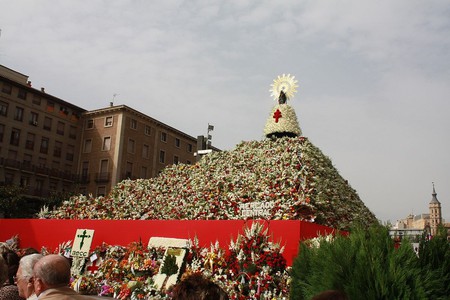 See one of the world’s best urban-art festivals

Zaragoza is home to some amazing street art, and the Festival Asalto festival of urban art has taken place in the city since 2005. It is the oldest urban-art festival in Spain and attracts talent from all over the world. The festival allows visitors to interact and watch the art being created, rather than just seeing the finished piece. Today, the event includes not only graffiti and wall art, but also performance, digital crafts, photography, murals, stencils, stickers, sculpture, architecture and design. 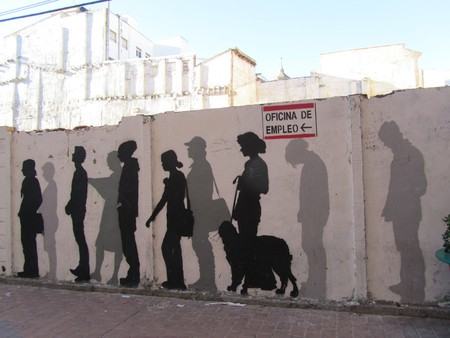 Borraja means borage, a flowering herb native to the Mediterranean. Borage is not eaten much today, but in the city of Zaragoza, people not only use it as a herb, they also cook with it and eat the stems and leaves like a vegetable. You can try borraja in many of the city’s restaurants, in dishes such as borage with toasted garlic and ham. 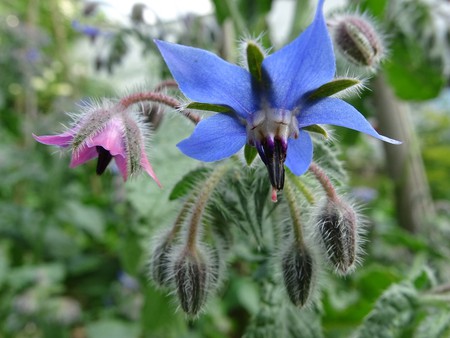 Some cities have transport passes and some have museum passes, but Zaragoza has something a little bit different – a Choco Pass – allowing visitors to sample the very best of the city’s chocolate. According to the Town Hall, the monks at the nearby Monasterio de Piedra were the first people to try chocolate in the whole of Europe, after Brother Jeronimo de Aguilar sent the first batch of cocoa and a chocolate recipe to Abbot Antonio de Alvaro in the 1530s.

The Choco Pass costs €9 per person and allows visitors to try five different types of chocolate at various establishments around the city, from boutique chocolate shops to factories and pastry shops. It also allows visitors to the Monasterio de Piedra to join in a special chocolate-tasting session. 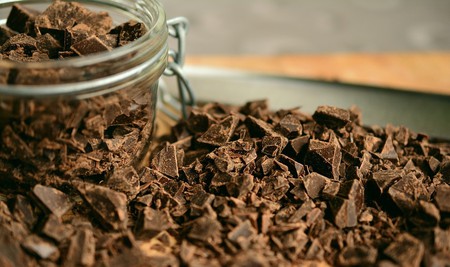