The Most Underrated Places to Visit in Spain in 2017 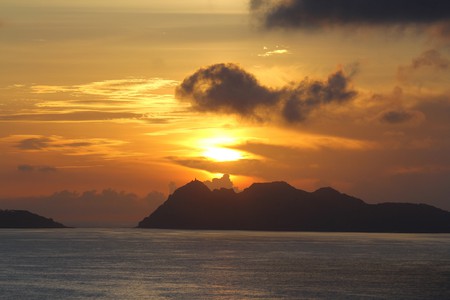 When it comes to holidays in Spain, the likes of Barcelona, Madrid and the Costa del Sol usually top the lists. Discover somewhere slightly more off the beaten track with these underrated, stunning Spanish destinations.

It’s the Mediterranean coast of Spain which usually attracts attention come the summertime and yet the shores of Galicia on the Atlantic ocean are truly spectacular. Located just off the coast from Pontevedra – a major Galician city – Ciés Islands sit in the mouth of the Rio de Vigo and have been said to have some of the best beaches in the world. The islands form part of a natural park and are home to numerous species of wild animal, while the surrounding waters abound in some of the best seafood in Spain. Visitors require a pass to access the islands but camping is allowed in specific areas. 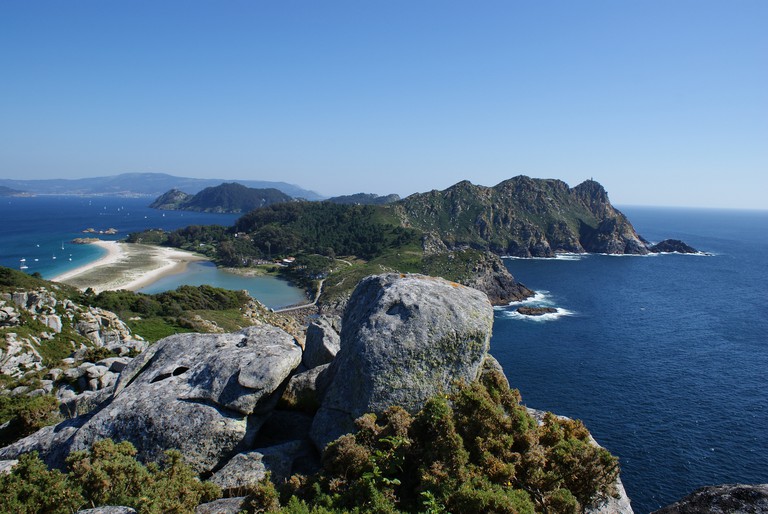 Historically one of the poorest and most rural regions of Spain, the region of Extremadura is often overlooked by visitors despite boasting remarkable architecture, flavoursome food and openly hospitable people. The old town centre of Cáceres has been an important hub since pre-historic times while today the most striking reminder of its past are the well-preserved Medieval walls which once surrounded the city, while inside Gothic, Renaissance, Moorish and Roman architecture stand side by side. Look out for the full-bodied reds which are made in the area and are a perfect match to the local Torta del Casar ewe’s milk cheese. 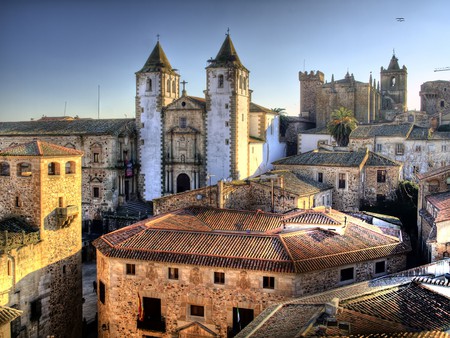 Located not far away from the foodie capital San Sebastian, it’s easy to see why Bilbao is often overshadowed by its world-famous neighbour. Yet this Basque city is a thriving hub of arts and culture which isn’t given as much credit as it deserves. The Guggenheim in Bilbao is one of Spain’s most celebrated museums and houses major artworks by Europe’s leading artists. If Bilbao may not have the prestige of its neighbour, it has the same warm welcome and rich gastronomic culture. While from an architectural point of view, it’s Bilbao’s carefully planned juxtaposition of the old and the new which makes it so remarkable. 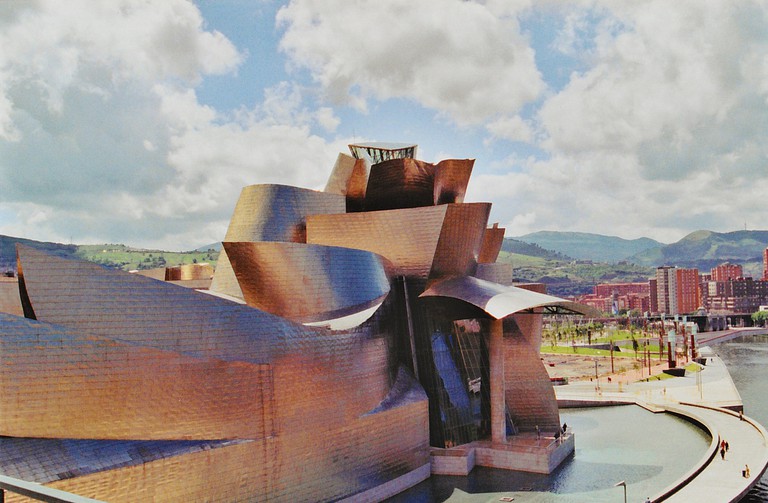 The Surrealist artist Salvador Dali is said to have spent many a childhood holiday in the small town of Cadaqués on the Costa Brava. Today it is a popular seaside resort for Spanish tourists but has managed to escape the over-development and mass tourism of other parts of the Spanish coast. Instead, the town is dotted with historic mansions which were constructed in the early 20th century by successful Americanos: local entrepreneurs who returned rich from Cuba. The azure waters of the Costa Brava are home to many fish and seafood, including the local red prawns known as gambas de Palamos – a real delicacy. 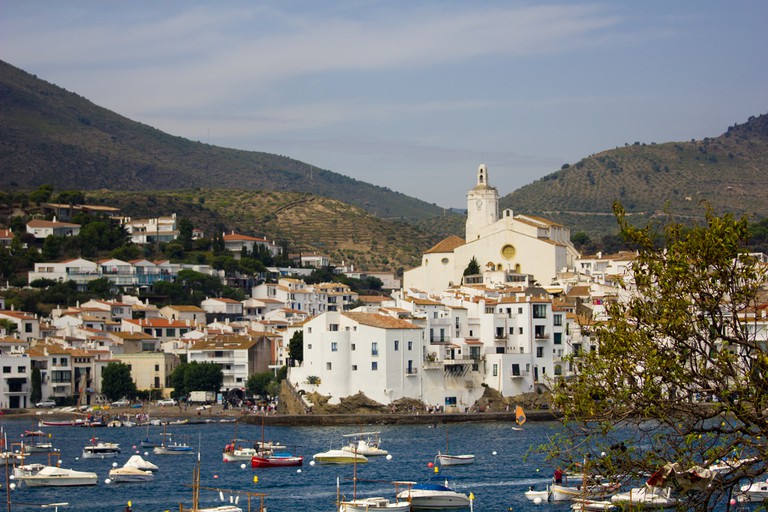 The waterfront in Cadaqués © Pierre-Selim

While Formentera is just a 30 minute ferry ride away from Ibiza, the two islands very much have their own identity and character. If Ibiza is the party capital of the Mediterranean – home to some of the world’s largest and craziest nightclubs – Formentera has managed to preserve a more relaxed atmosphere in keeping with the spirit of the 1960s when the islands first started to be frequented by foreigners. Life on the island very much centres around the beaches, with the Playa del Migjorn and the Ses Illetes beach being among the most stunning in Europe. 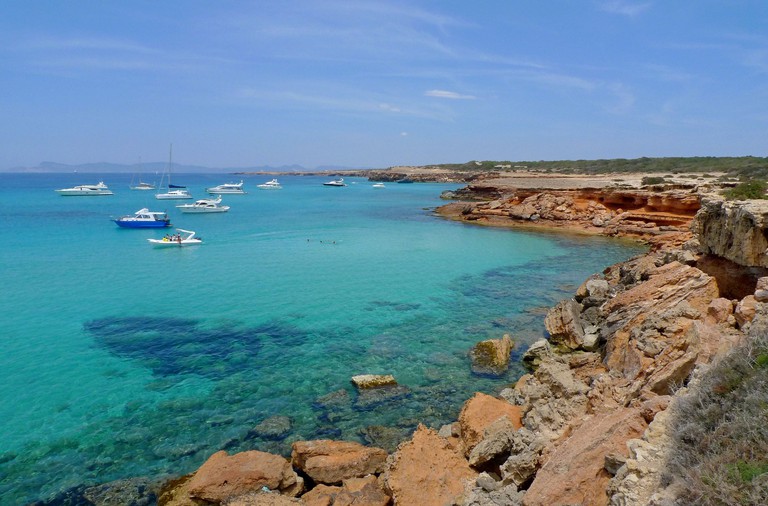 This southern Spanish town is said to be oldest continuously inhabited settlement in Europe, founded by the Phoenicians over 2000 years ago. The many civilisations who have lived here have each left their mark on Cádiz and contributed to the rich blending of cultures which give it its distinctive character. A city with an important naval history, Cádiz is also quintessentially Andalusian: flamenco guitars, white-washed houses and long, lazy afternoons included. 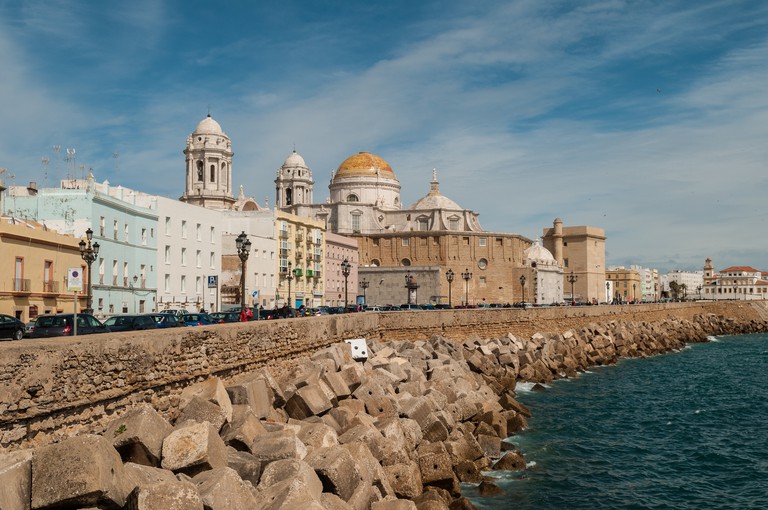 Located just a hundred kilometres north of Barcelona, Girona is one of the major Catalan cities and rivals the likes of Barcelona in terms of architecture, art and culture. The Gothic cathedral – erected on the site of a mosque built by the Moors – and the ancient city walls give an idea of the importance of Girona throughout history. But this is also a modern city with a vibrant restaurant scene and some truly noteworthy wine bars, as well as a lively program of live music and performance throughout the summer months.