The Most Spectacular Cycling Routes in Ronda 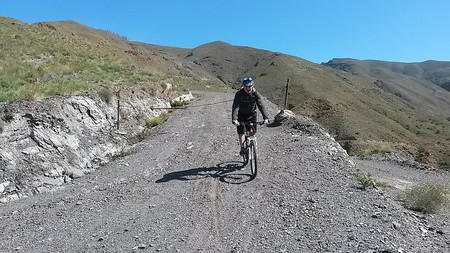 Ronda‘s location – in between two stunning natural parks, in the heart of the rugged Serrania de Ronda – makes it a cyclist’s dream come true. Read on for our pick of the most spectacular cycling routes to be enjoyed on a visit to this popular Andalusian town.

One of the best ways to appreciate the untamed beauty of the Serrania de Ronda (as the countryside around the town is called) is by cycling out to the charming whitewashed villages scattered around Ronda itself. One of these is Arriate, which lies 7 km (4 miles) to the north and can be reached by an undemanding road ride of about half an hour.

For a slightly longer ride, head north-west out of Ronda to the Roman ruins at Acinipo, a distance of about 19 km (12 miles). As you cycle, the beautiful mountains of the Grazalema National Park will be on your left. From Acinipo, you can either head straight back to Ronda, or carry onto Setenil – a further 14 km (7 miles) – before returning to Ronda via Arriate. 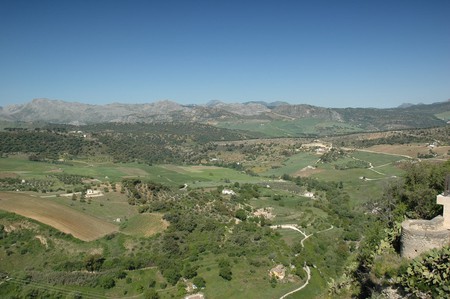 For a day-long return ride to Ronda, pack some energy bars and plenty of fluids and head north-east. A stunning 27 km (17 mile) route takes you to El Burgo, which sits on the northern tip of the Sierra de las Nieves Natural Park. The last part of the route takes you through the park itself, after which you can enjoy lunch in El Burgo before your return to Ronda.

More serious cyclists will want to try the epic routes that run from Ronda, alongside the eastern flank of the Sierra de Grazalema mountains, to the spectacularly-appointed town of Gaucín. A gnarly ride of 50 km (31 miles) takes you through the park itself, or there’s a road-route of 39 km (24 miles). Whichever option you choose, the sight of Gaucín perched on its hilltop will make the effort worthwhile. 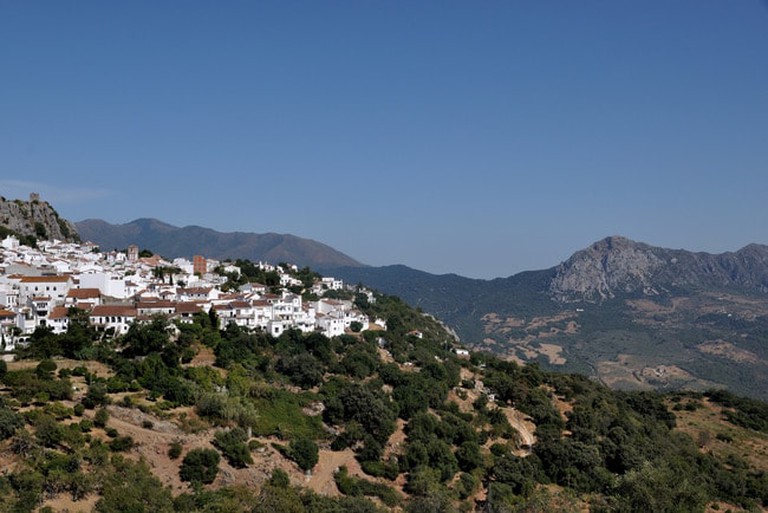 The Sierra de Grazalema Natural Park lies just to the west of Ronda and offers cycling trails of varying lengths and difficulty. All of them, though, will give you the opportunity to marvel at the park’s outstanding beauty and to try and spot some of its locals, such as eagles and deer. A popular route is the Via Verde de la Sierra, which also takes in some pretty white villages. 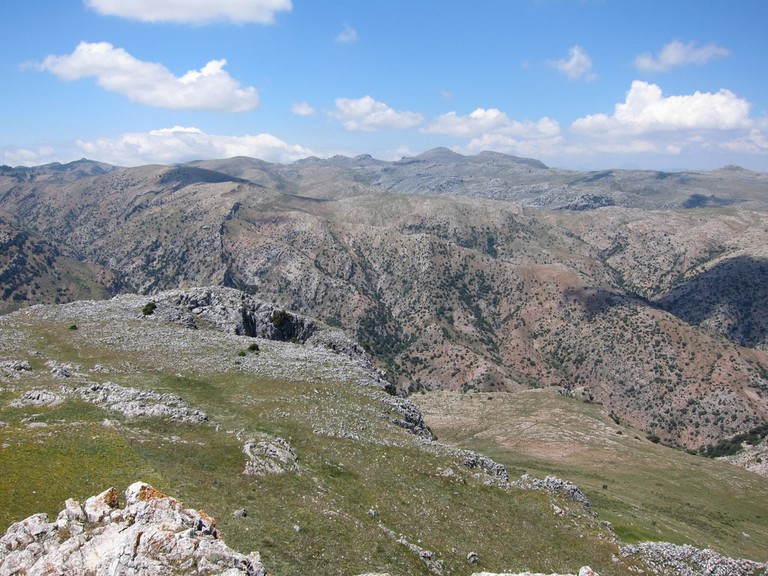 Lifa is one of the lovely whitewashed villages that are scattered throughout the Sierra de las Nieves park, and can be reached by route of 14 km (7 miles) from Ronda. The ride is mainly easy-going and by road, although there is a fairly steep climb towards the end as you enter the park, when some jaw-dropping views will appear to your right and left. Visit the medieval tower and enjoy and hearty lunch before cycling back to Ronda.