The Most Epic Train Journeys You Can Experience in Spain 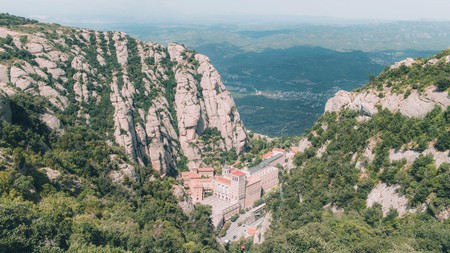 With the longest fast train network in Europe, Spain allows for getting about in speedy and economical fashion. However, if you like to travel by train for the scenery, there are some truly epic routes across mountains, seaside and the backcountry. Here’s our pick of the best train journeys you can experience in Spain.

Perhaps the most well-known of the Spanish train routes, the Transcantabrico takes you across northwestern Spain, from the pilgrimage town of Santiago de Compostela to the food capital San Sebastian. What makes the Transcantabrico so remarkable is the possibility of travelling in the Grand Luxe five-star cabins which have their own fine dining restaurant and on-board entertainment in the social carriages. A journey on the Transcantabrico is a holiday in its own right, and expectedly comes with quite a price tag. 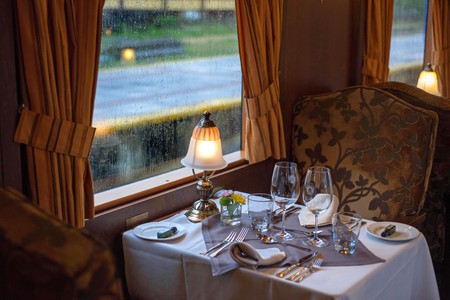 Montserrat is a small mountain range located some 50km (31 miles) away from the Catalan capital and is truly remarkable for its unusual rock formations. Carved out by water millions of years ago, the mountain range is also home to the Montserrat Monastery. The train ride from Barcelona to Montserrat is relatively short, lasting less than an hour, but offers incredible vistas of the mountain as you approach from down in the valley. At the top, hike across the mountain top and admire the expansive views ahead of you. 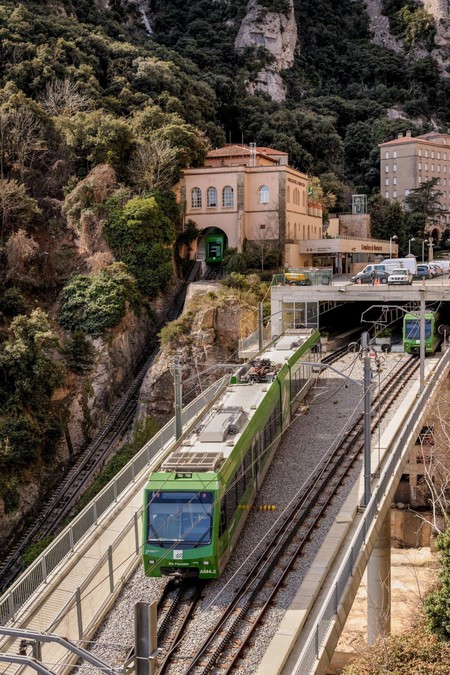 The so-called ‘Train of the Lakes‘ is a sightseeing train ride which runs from Lleida in Spain to Saint Girons in France and was first inaugurated in 1929. The train runs along the course of the Noguera Pallaressa and Segre rivers, offering views of the nearby mountains, valley and water reservoirs – hence its name. Highlights include some great birdwatching opportunities, as well as geological and historical sites which can be visited along the way.

Offering a similar experience to the Transcantabrico but with less glamour – and an equally reduced price tag – La Robla is a train experience across northwester Spain, from Léon to Bilbao in the Basque Country. The vintage locomotive stops off at different points of interest along the way where guests can enjoy sightseeing as well as traditional meals in local restaurants. The train is stationary during the night though, so that passengers can be well rested and enjoy breakfast with a view as the journey continues in the morning. 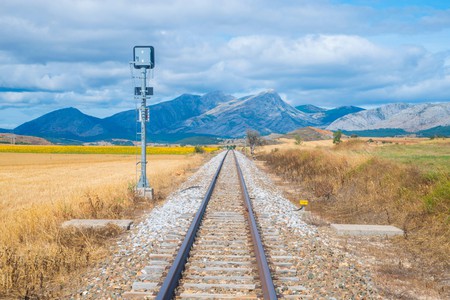 One of the quirkier train rides in Spain, the Tren de la Fresa runs between Madrid and the town of Aranjuez, famed for its juicy strawberries or fresas in Spanish. The train runs from April to October (except July and August) and follows the route of the second ever Spanish train line, inaugurated over 160 years ago. What really makes the Tren de la Fresa memorable is the fact that passengers are fed strawberries by train workers in 19th century dress before arriving in the UNESCO World Heritage Site town of Aranjuez. 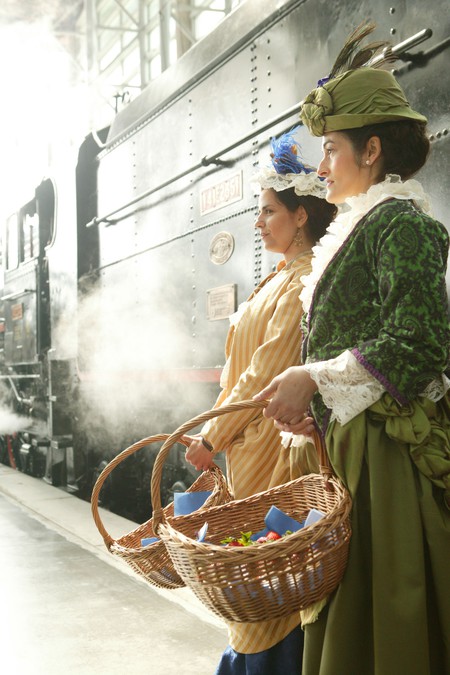 Barcelona to A Coruña

If you’re not put off by the idea of spending 12 hours in a train seat, the journey from Barcelona in the northeast to A Coruña in the northwest takes you across some of the most epic scenery in Spain. Starting on the shores of the Mediterranean, make your way through the Catalan backcountry, through the open pastures of Castile and Léon before arriving in the verdant valleys of Galicia and the Atlantic coast.

No longer officially named the Costa Blanca Express, this train route runs between Alicante and the infamous beach resort Benidorm. These days the train is part of the Alicante suburban rail network and makes frequent stops along the coastline of the Costa Blanca. If the thought of exploring Benidorm doesn’t sound quite up your street, opt for the neighbouring town of Villajoyosa, which has retained a more authentic spirit. 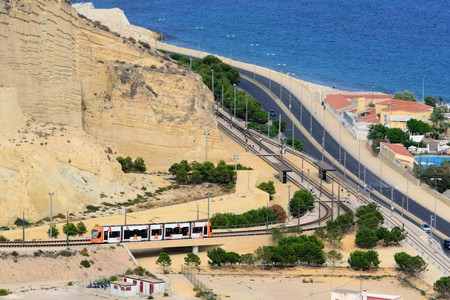 If some of Spain’s most famous train routes are to be found in the northwest it’s not surprising: the Basque Country, Asturias, Cantabria and Galicia boast some truly epic landscapes, from rolling hillsides, dramatic mountain landscapes and breathtaking coastline. The short train ride between Bilbao and Santander offers amazing views of the Cantabrian shoreline as it winds its way through small fishing villages. 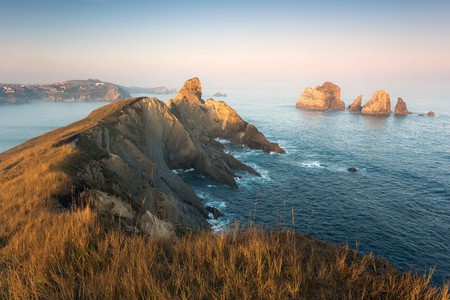 Leave the Spanish capital behind and head north to the Asturian capital, Oviedo, on the shores of the Bay of Biscay. This train journey takes you through the heartland of Spain and along one of the country’s most impressive mountain ranges, the Picos de Europa – so named as they are said to have been one of the first things sailors would see on their return to Europe from the Americas. 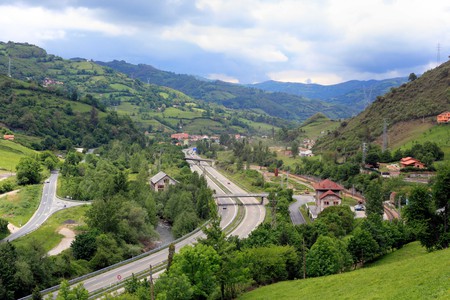 If the northwest of Spain is marked by verdant pastures and epic coastline, then the south is an altogether different story. If the cities of Seville, Córdoba and Granada are famous for their Moorish architecture, the backcountry is home to the so-called pueblos blancos or ‘white villages’. Explore the beauty and charm of Andalusia by catching the train from the mountain top town of Ronda and winding your way through the mountainous arid landscape. 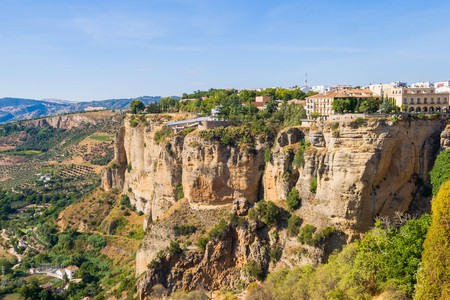 The Núria Valley Rack Railway may only run for 12.5km (7.7 miles), but the journey also climbs a 1,000m (3,280 feet) elevation through the Pyrenees mountains. The Vall de Núria is picture-perfect, with peaceful mid-mountain lakes, diverse wildlife and many species of wild animal to be admired. The rack railway, inaugurated in 1931, is in fact the only the way to access the valley which makes the journey all the more special.