The Most Beautiful Streets and Squares in Valencia, Spain

Jaser Cervantes / © Culture Trip
There’s no doubt about it, Valencia’s old town is stunningly beautiful. The charm is obvious, with its cobblestones, streetlamps and pretty pavement cafes. Grand streets lined with important architecture give way to alleyways adorned with street art murals, exuding a grittier sort of charm. Allowing yourself to get a little lost in this tangled maze of streets is the best way to enjoy this city, but if you need pointing in the right direction here are some of the streets and squares you mustn’t miss.

A smaller street with just as much charm, lies in the very heart of Valencia’s Old City area is one of the oldest in the city, known as a place where the aristocracy of the city used to live. It runs from the little plaza de Napoles y Sicilia to the Plaza de San Vicente Ferrer, and among its outstanding buildings is the church of San Juan del Hospital, said to be the oldest in the city. If you want to see something really enchanting, walk down here at dusk when they start to light the streetlamps. 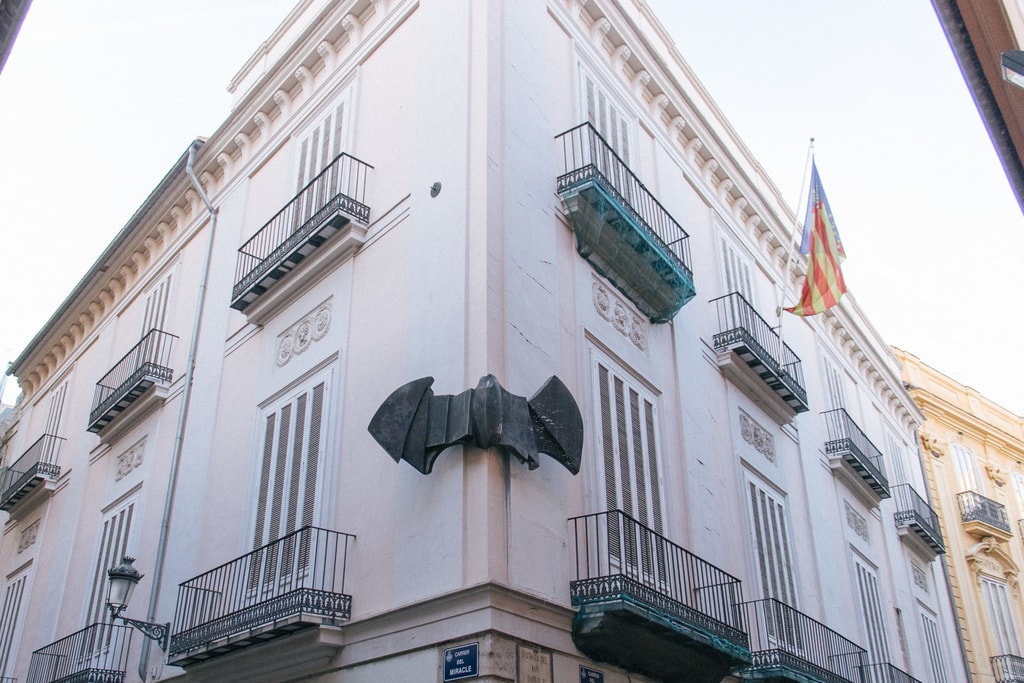 The El Carmen neighbourhood at the northern end of the Old City is famous for its edgy vibe, and the huge street art murals adorning walls and buildings are a big part of that. This street in particular has more than its fair share of intricate, colourful wall murals, it’s known as ‘the street of colours’. You could spend a lot of time admiring the different artworks on this street, which has become a symbol of the area’s artistic heart. 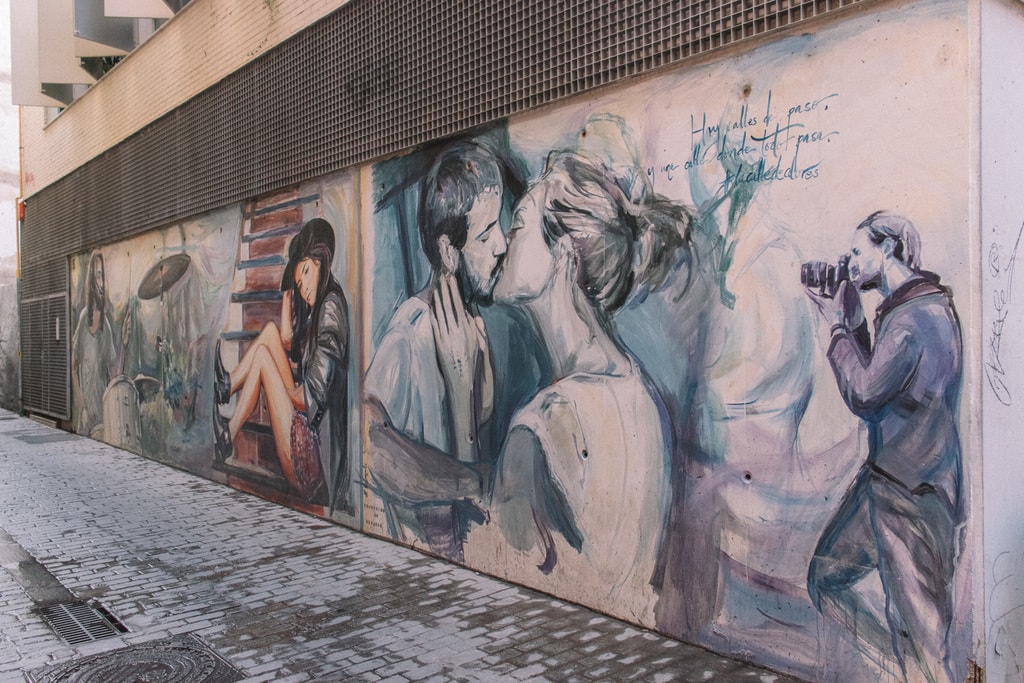 The Round Square (Plaça Redona)

We all know that squares don’t really have to be square. Valencia has them in all shapes and sizes, but this is the only one that’s actually a circle. A central fountain surrounded by pretty cafes and market stalls give this ‘square’ a warm atmosphere. Renovation a few years ago wasn’t to everyone’s taste, but still, it will always be Valencia’s very own round square. 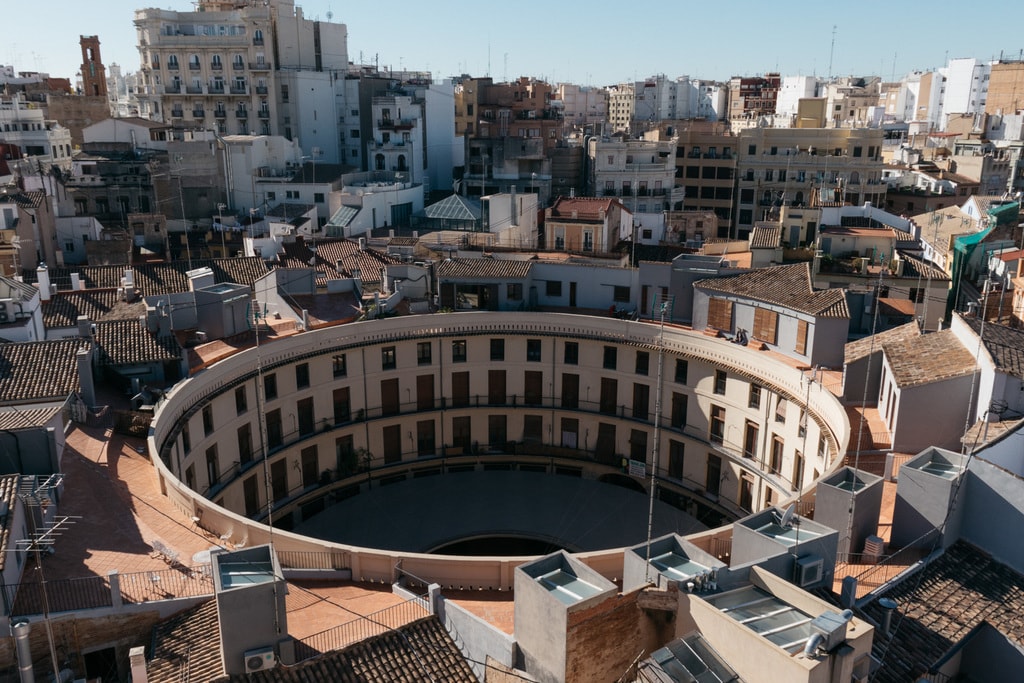 The cathedral is surrounded by picturesque squares, large and small. One of the most interesting is the Plaza de Lope de Vega, a tiny square with loads of atmosphere, where you’ll find what is supposedly the narrowest house in Valencia, Spain, and some say Europe too. Check it out for yourself and stop for tapas at the bar next door. 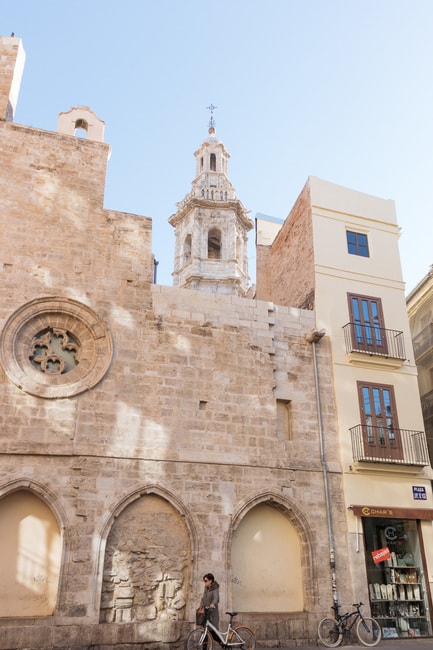