The Hottest Destinations for a Spanish Summer in 2017

Spanish summer destinations | ©Andrés Nieto Porras/Flickr
If you’re hoping for some sunshine this summer, head to Spain. It boasts some of the best beaches in the world, and you can find white sands and turquoise waters all around the country. Besides beaches, there’s plenty of history, culture, mountains, small towns, rivers, and more for those who aren’t into sand and sun. Here’s a guide to the hottest Spanish destinations for summer 2017.

Those looking for a tranquil, sleepy island escape should head to the island of Menorca. Much more peaceful than its party animal neighbor Ibiza or tourist-heavy Mallorca, Menorca is know for its blue-green waters and both rocky and sandy beaches. Part of the Balearic Islands, Menorca has always been famous for its stone monuments (some which date back to prehistoric times) and is also a haven for nature lovers, with a large population of native birds, wildflowers, and butterflies. 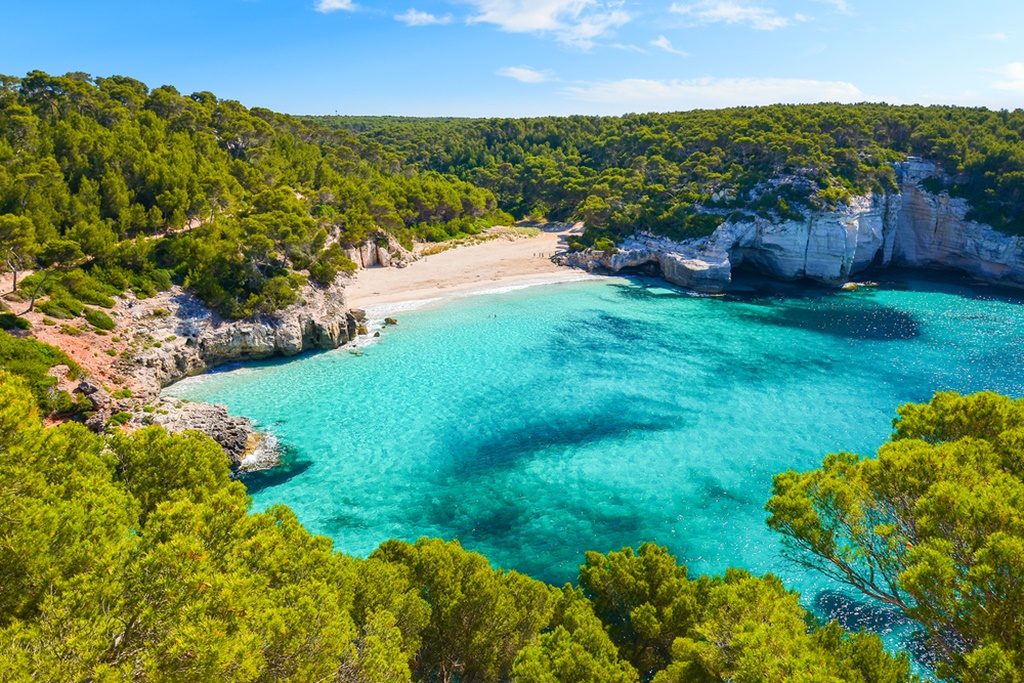 The island of Menorca | © Pawel Kazmierczak/Shutterstock

The province of Cadiz is located in Spain’s southern region. The area borders the Atlantic and is known for having some of the best beaches in the country, with pristine white sand and blue water. If beaches aren’t your cup of tea, the province is chock-full of history. Cádiz is one of the oldest continuously inhabited cities in Europe and the historic city center can be explored by foot or on bike. Check out one (or many) of the 100 watchtowers located in and around the city. The nearby town of Jerez is known for its famous sherry, and a bit further inland you can explore the stunning white village of Arcos de la Frontera. 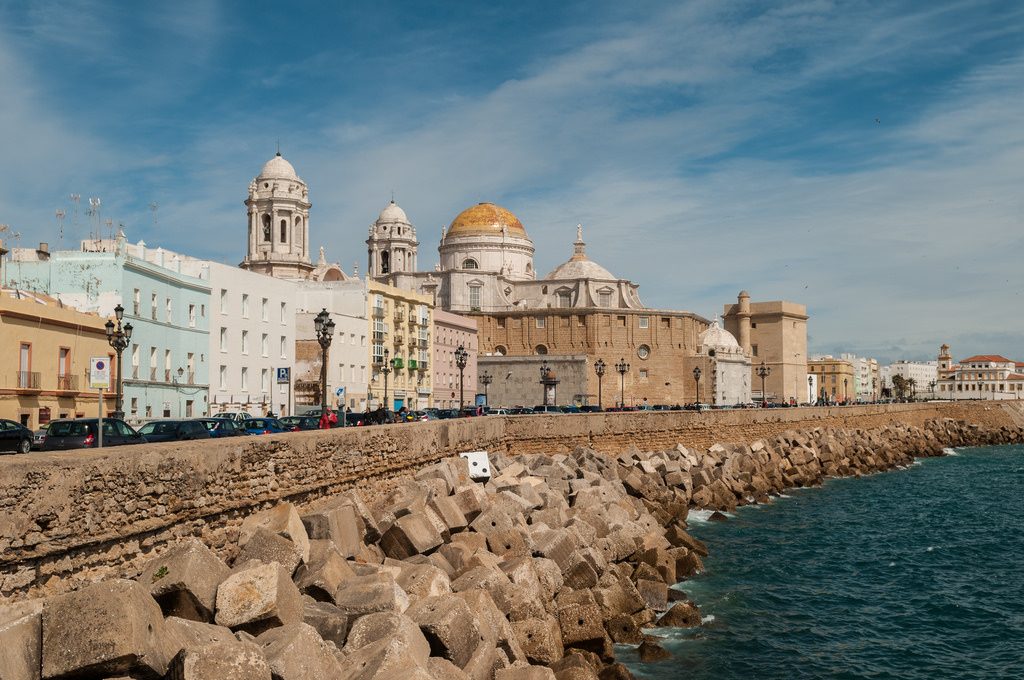 The city of Cadiz | © Anna & Michal/Flickr

Formentera is just a short ferry ride away from Ibiza and is the smallest of the Balearic Islands. Although there’s not much to do here, this island is ideal for those who love to relax on the beach, eat well and get away from it all. It can also be explored by bike, so rent one and bop around with no particular plan or route in mind. The island is tiny and there aren’t a lot of places to stay, so make sure to book accommodation well ahead of time, especially if you plan to visit during the high season of July and August. 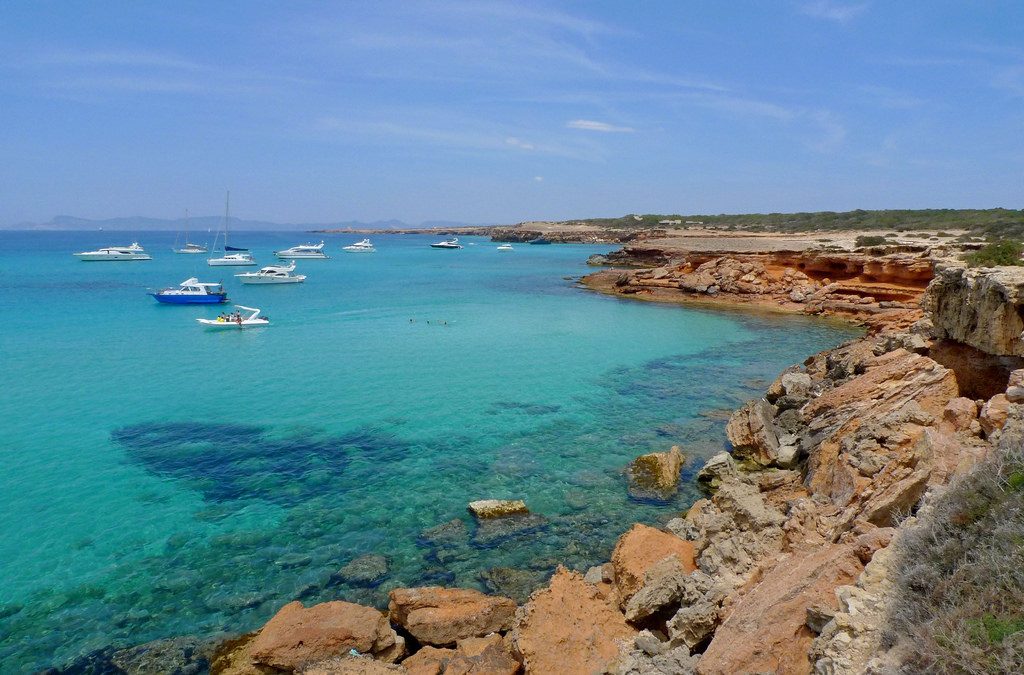 The capital of the Cantabria region on Spain’s northern coast, Santander offers an entirely different style of summer holiday. With cooler temperatures and occasional rain showers, this is a great place to escape the 35° that the rest of Spain has cope with during the summer. Santander is a fairly large city, offering lots to do in the way of museums, monuments, and culture. The city also has some great restaurants, and is an ideal destination for active travelers who prefer to stay cool and don’t want to sit on a beach all day. Well off the tourist radar, it’s also an ideal place to learn Spanish, as it’s typically visited by Spanish tourists fleeing the summer heat. 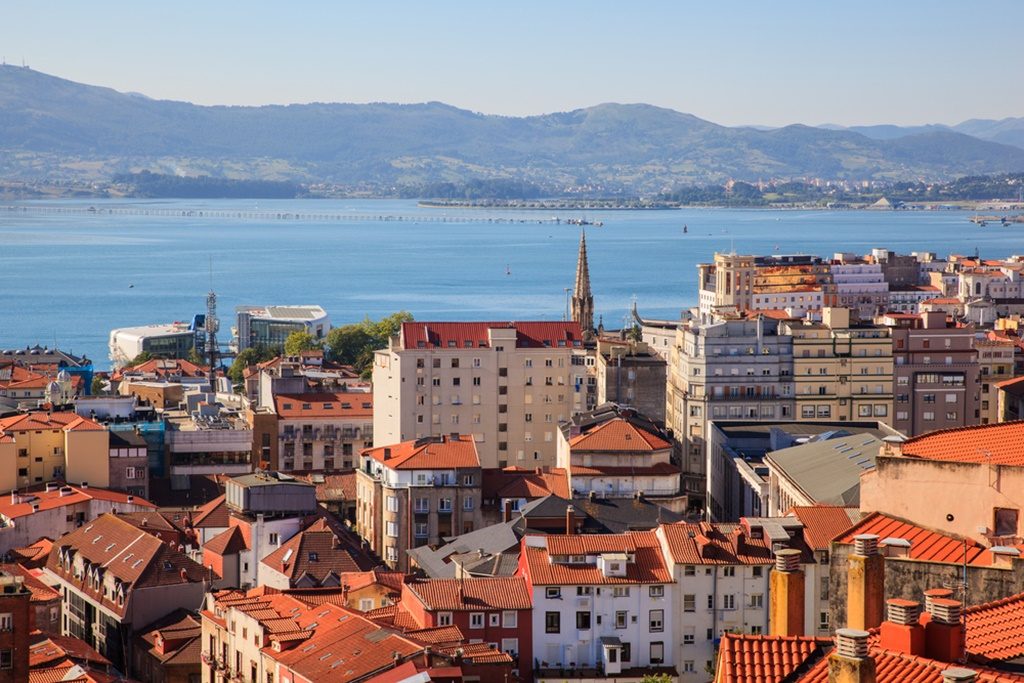 If you want to get off the beaten path a bit, the tiny fishing town of Cudillero, located in the northern Asturias region, is the perfect place to do so. About 45 minutes northwest of Oviedo, this little town is a charming choice for those who want a more rural holiday with plenty of exposure to nature. Asturias is a region famous for its food, so plan to chow down on chorizo a la sidra, spicy sausage marinated in a natural cider, and a whole load of different types of cheese. Cooler temperatures and possible rain showers are also a dream for those who don’t love the heat. There are beaches in the area as well, and the town isn’t too far from the Picos de Europa mountain range. 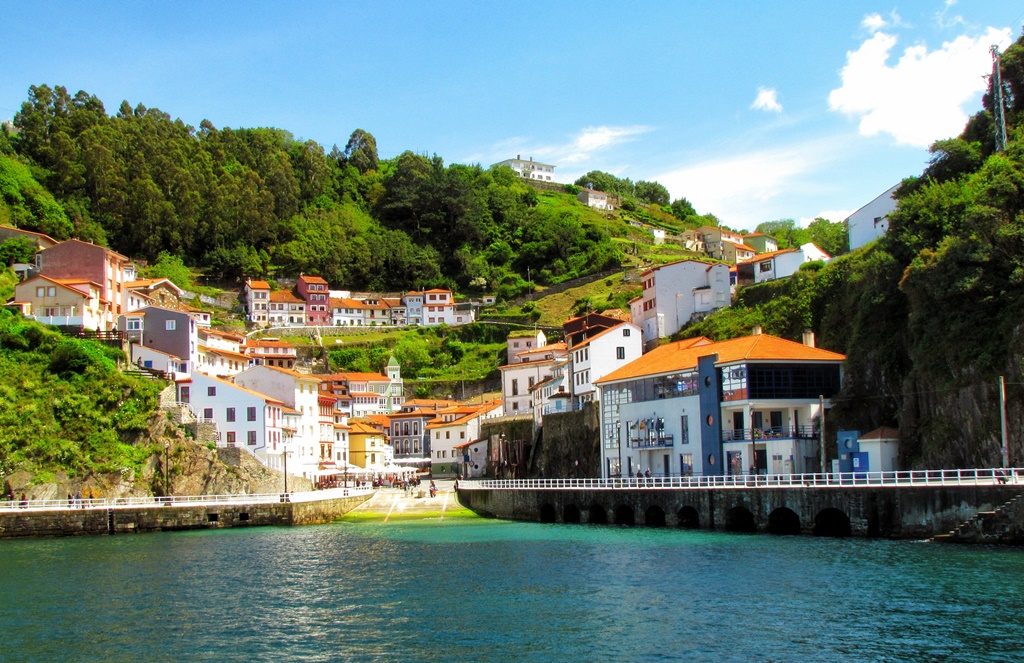 For those wanting warm, sunny beaches and traditional Spanish food, the region of Murcia is the place to be. As the actual city of Murcia is inland, it’s better to head to the coastal areas of the region, such as Aguilas, which is home to Cocedores Beach, one of the best in the area. With nonstop stretches of sandy beach for miles, there’s plenty of sun and sand to go around, and each year this area becomes more and more popular. Don’t expect to see any rain here, as Murcia is one of Spain’s driest and hottest zones. 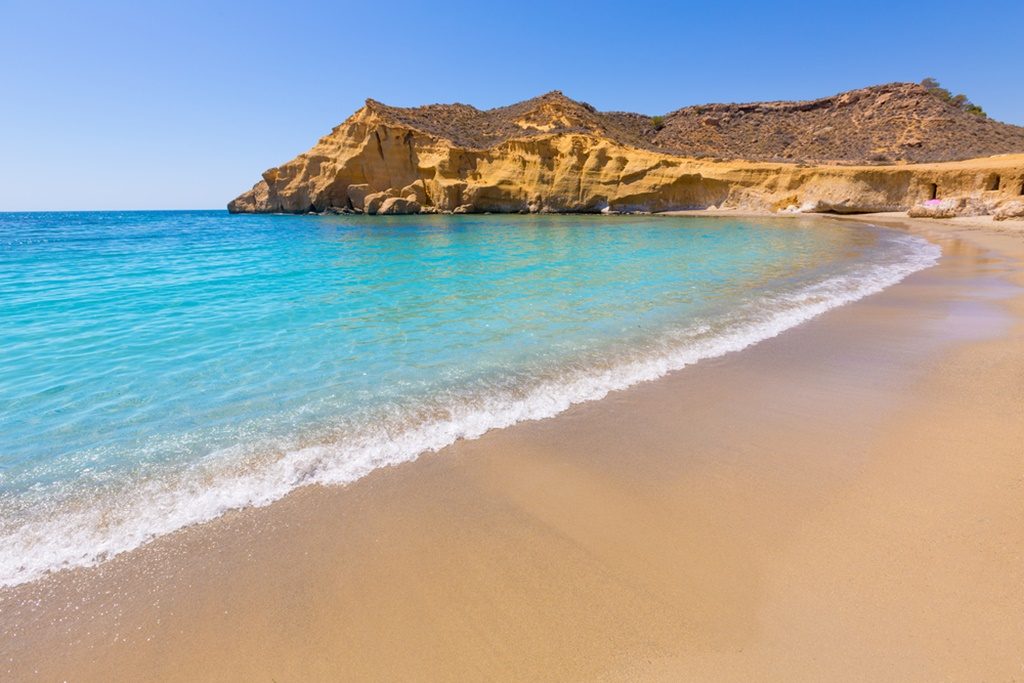 Foodies should book a summer trip to San Sebastian. The city, besides having a variety of Michelin-starred restaurants, is known for having pinchos, which are tapas with a northern Spanish touch. Playa de la Concha, the main city beach, is one of the most famous beaches in all of Europe. The high waves on beaches in the nearby area also make them some of the best spots in Spain for surfing, so if you want to ride the waves and eat to your heart’s content, head here. 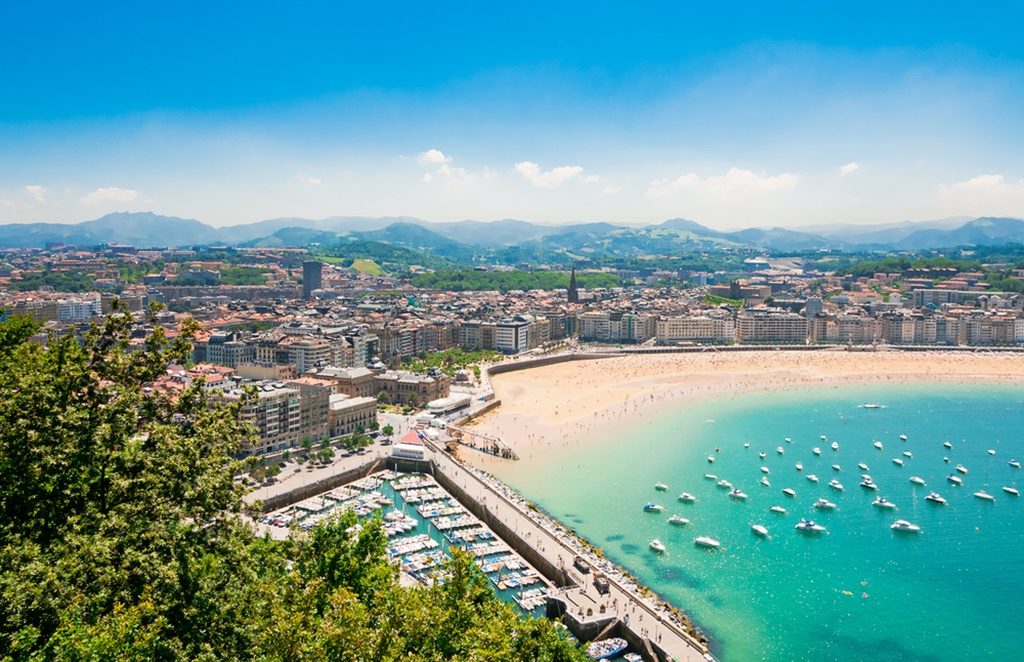