The History Of The Prado Museum In 1 Minute 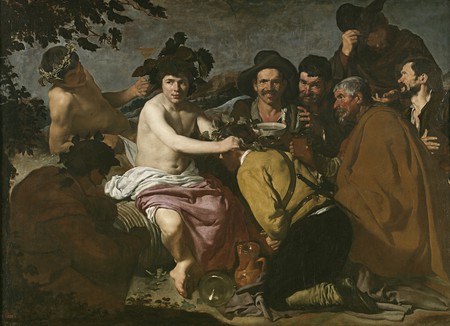 Located in the Spanish capital, Madrid, the Prado Museum is the country’s principal art museum and one of the three museums to form what is known as Madrid’s Golden Triangle. Largely considered one of the finest art museums in the world, it attracts approximately three million visitors each year who gather to admire its impressive collection of work, including a significant body of work by Spanish Old Masters such as Goya or Velázquez.

The history of the museum can be traced back to the 19th century when Ferdinand III and his wife, Queen María Isabel de Braganza, swayed the decision to open a Royal Museum of Paintings and Sculptures in the capital to exhibit the impressive royal collection. The museum was to be housed in a recently constructed palace which had been commissioned to the architect Juan de Villanueva by King Charles III as part of his project of urban renewal in Madrid. The museum first opened its doors to the public in 1819 and, exclusively exhibiting Spanish art, rapidly became a symbol of Spain’s artistic prowess and an object of national pride. The founding collection was composed of over 1500 pieces which had been collected by the Spanish royal family since as far back as the 16th century. In addition to the initial royal collection of works, a number of pieces were acquired from private collections as well as other, smaller museums which closed. 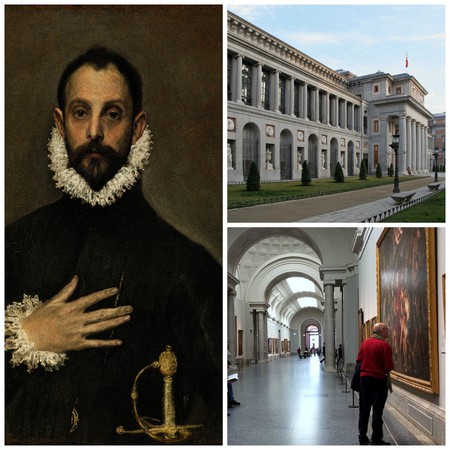 In 1868, the museum was nationalized and took on the new name of ‘Museo del Prado,’ meaning ‘museum of the meadow,’ in reference to the wild field that had previously occupied the area of the museum. In the 20th century, the museum underwent extension work to be able to accommodate its growing collection, including as recently as 2007 when plans were approved to increase its gallery space by 16 percent. The museum is home to some of the most acclaimed pieces of classical art in the world, especially by Spanish masters such as Goya, Velázquez (including his iconic Las Meninas), and El Greco. It also included work by other Old Masters such as Hieronymus Bosch, Ruben and Titian, as well as 19th- and 20th-century artists such as Sorolla, Vicente López or José de Madrazo y Agudo. In 2013, it was ranked the 18th most visited museum in the world by The Art Newspaper.
📅 Mon-Sat 10 am-8 pm
Sun and Bank Holidays 10 am-7 pm