The History Of The Passeig Del Born In 1 Minute 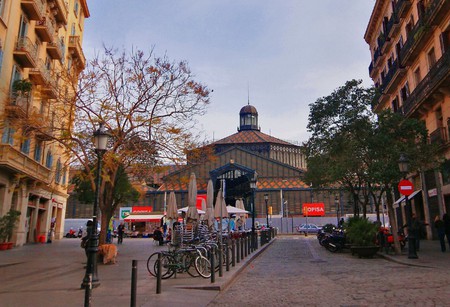 Located in the heart of Barcelona‘s Old Town, in one of the city’s most popular neighborhoods commonly known as ‘El Born,’ the Passeig del Born is one of the main routes through the area and dates back to the 13th century. Today, the area is popular with tourists and locals alike and is home to many independents shops, cafés, and restaurants.

The area commonly known as ‘El Born‘ is in fact just a small part of the wider neighborhood known as Sant Pere, Santa Caterina i La Ribera, and more specifically, part of the ‘La Ribera‘ quarter, which means ‘The Shore.’ The area’s name refers back to the time before the 16th century when the Barceloneta neighborhood did not yet exist, and La Ribera was a wealthy neighborhood located on the seafront. The lower part of the area eventually became known as ‘El Born‘ in reference to the market known as ‘Mercat del Born‘ located on Carrer del Comerç. The market was inaugurated in 1847 and was the main market of the area until 1920, when it became the central fruit and vegetable market for the entire city of Barcelona. 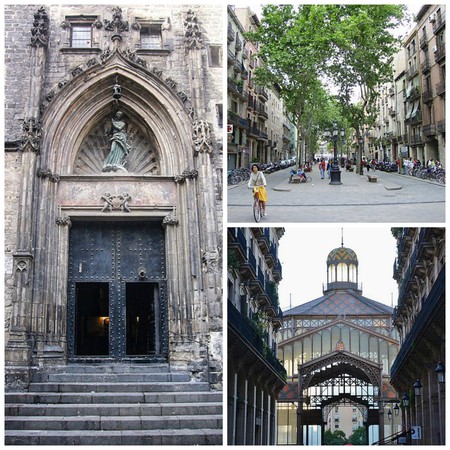 The Passeig del Born stretches from the market to the church known as the Basílica de Santa María del Mar, which dates back to the 14th century. The Passeig itself dates back to around the 13th century and served as a popular square for local festivities, celebrations and events of all kinds throughout the high Middle Ages. However, it also features in some of the darker moments of Barcelona’s history, and in the 16th century it served as an execution ground for victims of the Spanish Inquisition. Some historians believe that the street was one of the main squares of Barcelona in the 17th and 18th centuries. Many of the buildings on the street date back to Middle Ages, and the area is home to a great number of edifices designated as ‘Cultural Sight of Local Interest.’