The History Of The Mosque-Cathedral Of Córdoba In 1 Minute 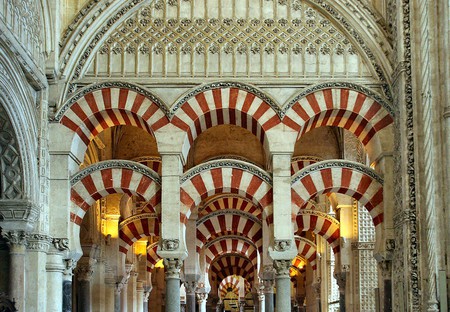 Located in the southern Spanish city of Córdoba, the Mosque-Cathedral is one of Spain’s most important landmarks and is a powerful symbol of the multicultural historical legacy of the country. A place of worship since the 8th century, today it is the Catholic cathedral of the diocese of Córdoba, as well as one of the city’s main attractions.

The name of this important landmark betrays the unique history of the site, which has served as both a site of Christian and Muslim worship since its founding. Many religious buildings in Spain came under Muslim rule during the Moorish conquest of the country, which took place from the 8th century onwards. Equally, a large number of buildings were constructed by the Muslim rulers and then handed to the Catholic Kings once the Spanish Reconquista defeated the Moorish empire.

The history of the Mosque-Cathedral is quite singular insofar as it was already a site of Christian worship before the invasion of the Moors. For a brief period of time was divided into two parts under Muslim rule, a Christian section and a Muslim site of worship. However, in the year 784 the Emir ‘Abd al-Rahman I acquired the Christian half and decided to build a Muslim mosque in its place. 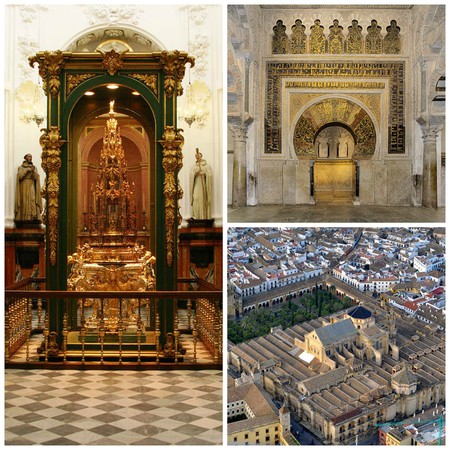 By 788 the construction was finished on what today represents just a small portion of the final structure. A number of significant extensions were added by subsequent Muslim rulers, and by the 10th century, the mosque had become one of the most important sites of Muslim worship in the Iberian peninsula, having more than doubled in size since the original foundation. It was decorated in keeping with Muslim Art of the time, with calligraphy, arabesques and geometric patterns.

However, in 1236 Córdoba was conquered by the Catholic King Ferdinand III who ordered the construction of a number of chapels within the mosque and its conversion to a Christian site of worship. Today it continues to function as a Christian place of prayer, although in recent years members of the Muslim community have campaigned for the right to worship inside the monument as well.