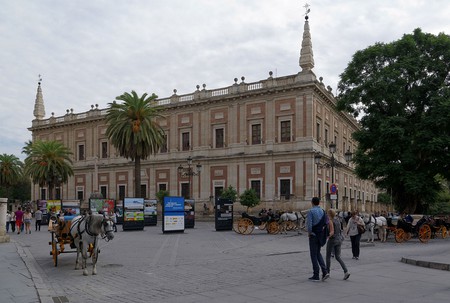 The General Archive of the Indies in Seville is home to the archive of documentation which belonged to the Council of the Indies, the governing body of Spain’s former empire in America and the Philippines at the time. Located inside the former Casa Lonja de Mercaderes, or Merchants’ Exchange, it has been declared a UNESCO World Heritage Site since 1987.

The origin of the General Archive can be traced back to the 18thcentury, when in 1785 King Charles III ordered for the entire archive of the Council of the Indies to be gathered in one place. The council was the official body which oversaw the administration of all of Spain’s overseas territories in America and Asia and its paperwork had until then been stored in a number of archives spread across the country. This large body of documentation contained historic letters, maps, charts, official paperwork and other important documents all relating to the management of Spain’s overseas empire from the 16th century onwards. 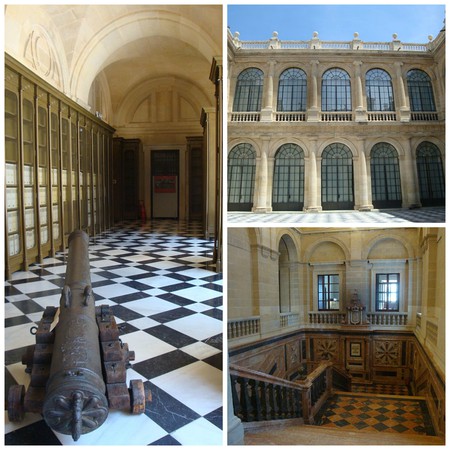 The decision was made that the archive would be transferred to the former merchants’ exchange known as the Casa Lonja de Mercaderes. The building dates back to the 16th century and was commissioned by Kind Phillip II to provide an official trading point for the many merchants who gathered in Seville to do business. Seville had been officially designated as the main port of trade for all goods entering from America yet until then the merchants had mostly traded in the open air, taverns, or, to the great discontent of the local clergy, inside Seville Cathedral. The edifice was designed by Juan de Herrera and is a fine example of Spanish Renaissance style, including a large central patio surrounded by two storeys. A staircase and several amendments were required in order to house the archive but the main structure was retained. The archive remains open and operational to this day.