The History Of The Filmoteca De Catalunya In 1 Minute

Located in the heart of Barcelona’s vibrant El Raval neighborhood, the Filmoteca de Catalunya is the city’s premier film archive, dedicated to the preservation and screening of film media. Inaugurated in 1981, today it is one of Barcelona’s most popular destinations for movie lovers, showing a number of movies old and new. Find out how the Filmoteca de Catalunya came to be the cinematographic landmark it is today.

The Flimoteca de Catalunya is an off-shoot of the National Filmoteca of Spain, which was inaugurated in 1961 and created a regional division in Catalunya in the early 1980s. The Filmoteca’s original mission was nearly exclusively the screening of movies, like other cinema rooms at the time. However, the department soon amassed a consequential collection of films which in time were to constitute the basis of an archive preserving some of the most significant works of national and Catalan cinematography to date. The collection was composed of both feature length movies as well as a number of documentaries and more experimental works. 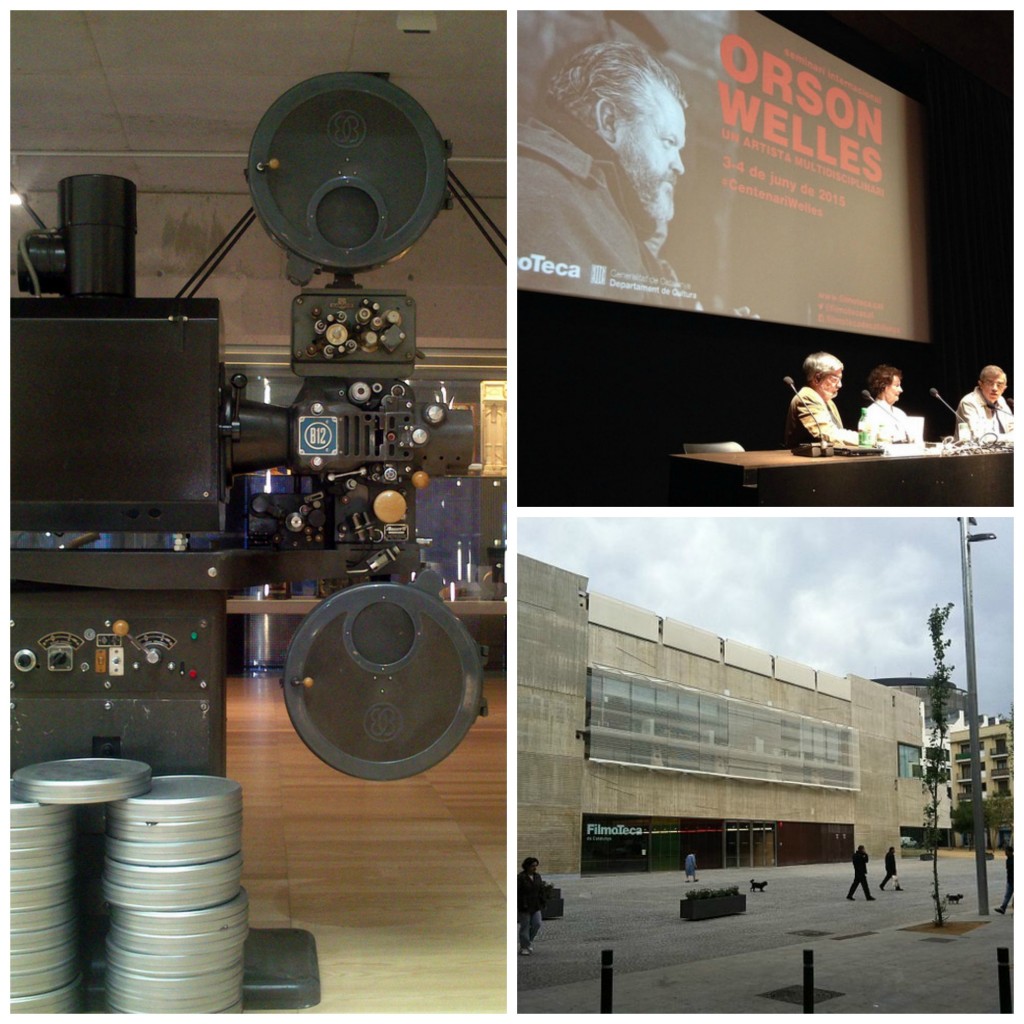 The Filmoteca was originally located on the Travessera de Gracià before relocating to the former cinema Aquitania on the Avenida de Sarrià – by then the Filmoteca was already attracting upwards of 100,000 visitors a year. However, by the turn of the millennium the institution was in need of a larger and more modern home to accommodate its archive and develop its screening capabilities. The council launched a bid for designs and the project was awarded to the Catalan architect Josep Lluís Mateo. The new facilities were opened in 2012, on the Plaça Salvador Segui in the heart of the Raval. The building is composed of six floors over 7,515 square meters, including two screening rooms with capacity for 360 and 175 visitors respectively.

The relocation has proved a success and the center continues to attract growing numbers of visitors each year. In addition to the screening rooms, the Filmoteca also holds a library which contains thousands of books, magazines, DVDs and other media relating to cinematography and film. It is also home to the Center for Conservation and Restoration, which aims to preserve a number of films as well as the machines used to watch them.