The History Of Madrid's Naval Museum In 1 Minute 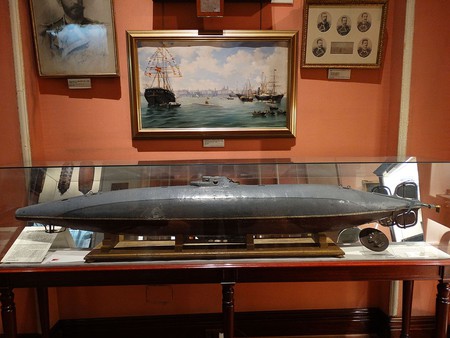 Located on the central boulevard known as the Paseo del Prado in Madrid, the Naval Museum is the capital’s premier museum dedicated to the conservation and promotion of Spain’s important maritime history. With artefacts dating back to the time of Spain’s naval conquests, the museum is a significant reminder of the legacy of the Spanish Armada.

The history of the museum goes back to the 18th Century when the Spanish maritimer and military man Antonio Valdés y Fernández Bazán convinced King Charles IV to establish a museum in which all the necessary documentation and instruments to serve the Spanish Armada would be kept under one roof. As a result, the captain Josef de Mendoza y Ríos and a team of other naval experts were sent across Europe to gather books, maps and instruments as well as to archives across Spain to gather the founding collection of the museum. However, social and political turmoil at the end of the century meant that the project was put on hold for some years until it was finally inaugurated in 1843 by Queen Isabel II. 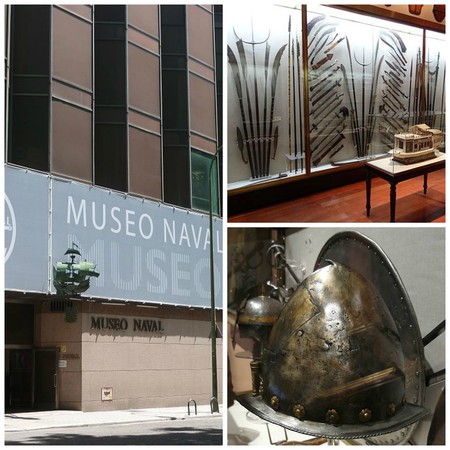 The museum was originally housed in the Palace of the Councils in Madrid but changed location a number of times before eventually moving to its actual location in the former buildings of the Marine Ministry in 1932. The neo-gothic building was purpose-built for the ministry in 1925 by the architects José Espelius y Francisco Javier de Luque in the grounds of the Jardines del Buen Retiro, a former public green-space in Madrid. Today the museum contains an impressive collection of maps, charts, paintings, engravings, weapons, navigational instruments, naval uniforms and more, presented in chronological order from as far back as the 15th Century. It aims to promote the understanding of and the conservation of Spain’s important maritime legacy, and to such end, it organises temporary exhibitions and workshops throughout the year to complement its impressive permanent collection.