The History Of Madrid's Museo Geominero In 1 Minute 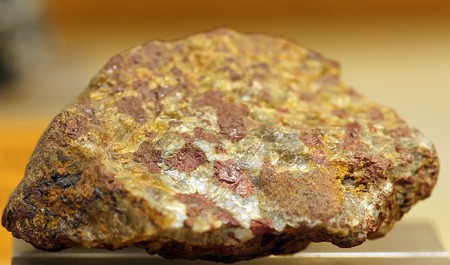 One of the most unique museums in Spain, the Museo Geominero in Madrid is dedicated to the preservation, study and better understanding of rocks, fossils and minerals from across Spain and its former colonies. Located within the buildings of the Geological and Mining Institute of Spain, it is home to many of the samples gathered during the mapping of Spain which took place in the years following 1849 upon order of the royal family.

The origins of the museum and the institute to which it belongs can be traced back to the national project to map the geology of Spain that was instigated by Queen Isabel II of Spain in 1849. Throughout the time of the project, samples were taken from across Spain and kept in the institute for testing and preservation. However, it wasn’t until 1926 that the institute was given its own purpose-built space, designed by Spanish architect Francisco Javier de Luque along with the mining engineer Primitivo Hernández Sampelayo, who would go on to become the museum’s first director. The museum was inaugurated by King Alfonso XIII on May 24, 1926. The importance of the museum’s collections is double: not only are they an important contribution to the scientific knowledge of Spain but also of important historical relevance as a symbol of Spain’s geological history. 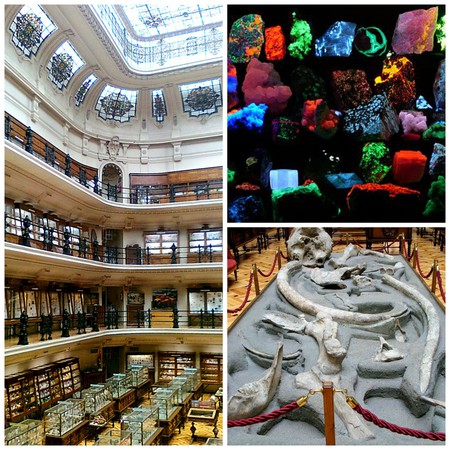 In addition to the permanent collection of the museum, temporary exhibitions are held throughout the year on a range of topics relating to minerals, fossils and rocks including the various social, cultural and economic roles these materials can play in the world. During the summer months, special workshops are organized for children and young adults, and the museum serves as an important learning center throughout the year. Areas of research and learning include geo-scientific cartography, hydrogeology, mineral resources and the impact of mining on the environment, geological risks (including floods, earthquakes, volcanoes, etc.) and geo-diversity.