The History Of Madrid's Museo De San Isidro In 1 Minute 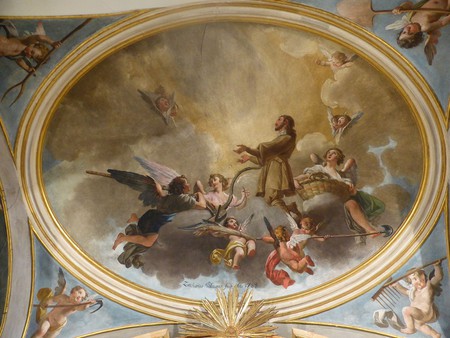 Located in Madrid on the Plaza de San Andres, the Museo de San Isidro, also known as the ‘Museum of the Origins of Madrid,’ is part of a group of local museums owned and operated by the local administration. It is dedicated to retracing the history of Madrid from prehistoric times to recent centuries.

Inaugurated in the year 2000, the museum’s permanent collection is, by and large, constituted of the remains of the now closed Archaeological Institute and Municipal Museum of Madrid. There are over 700 pieces on show from a total collection of over 300,000, spread across four areas in the museum. The first is dedicated to the Lower Paleolithic era, with fossils of large animals as well as remnants of the first people to inhabit the area. The second area is devoted to the technological advances in agriculture and ceramics which took place during the Bronze Age. The third area is dedicated to the history of Roman Madrid, with pieces of glassware, ceramic and other artifacts from the Roman villas of the time. Finally, the fourth area is dedicated to the history of Madrid during the time of the Moorish Conquest and the unique cohabitation of Christians and Muslims, which took place at the time. 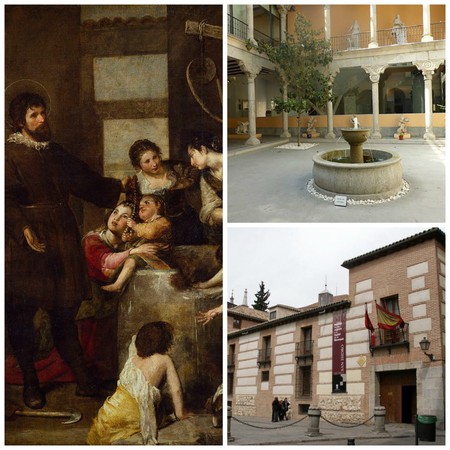 The museum itself is located within the walls of the ‘Casa de San Isidro’ or ‘House of Saint Isidro,’ originally a 16th-century palace built on the site of the house where Saint Isidro the Laborer was born and died. According to the Christian faith, he and his wife witnessed the miracle of their son being saved by rising waters after falling into a deep well. The well was on the property of Juan de Vargas, Isidro’s owner, which is where the 16th-century palace was constructed. After that time, the palace was also occupied by members of the Papal diplomacy before going on to be home to the Counts of Paredes de Nava (a community in the region of Castilla y León) and later the Marquis of Peñafuente. The palace was entirely demolished and rebuilt in the 1970s, owing to its poor condition, and since belongs to the local council of Madrid.