The History of Erwin Broner: Ibiza's Famous Architect in 1 Minute 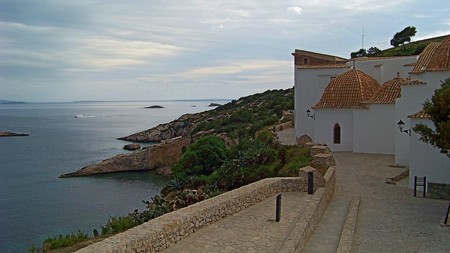 Located on the shores of Ibiza, Casa Broner is perhaps the best known design of the Jewish-German architect and painter, Erwin Broner. He left a lasting mark on the Ibizan landscape and is today remembered through a museum located in his modernist masterpiece.

Born in the German town of Munich in 1898, Erwin Broner (originally Heilbronner) had developed an interest for art from a young age and by the 1920s he was a student of the German artist Karl Albiker. However, as the Nazi regime grew to power, Broner – who was of Jewish descent – fled the country in the early 1930s, fearing for his life at the hands of the growingly anti-semitic state authorities.

After an initial stay in Barcelona, he arrived on the Spanish island of Ibiza in 1934 – back then the island had not yet undergone the cultural revolution which would turn it into the party destination it is today and very few outsiders visited. 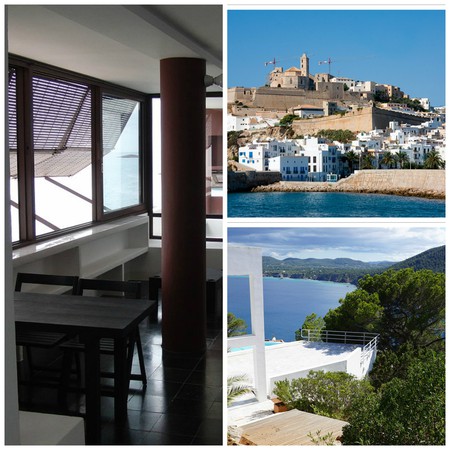 However the artist emigrated to the USA shortly after, where he acquired American citizenship and changed his name to the more anglicized ‘Broner’, which he would go on to use for the rest of his life. There, he worked on a number of architecture and film projects in his new home city of Los Angeles. But in the 1950s Broner decided to relocate to Ibiza permanently and in 1959, he co-founded the artists group known as Ibiza 59, alongside the likes of Erwin Bechtold, Bob Munford, and Bertil Sjöberg.

Inspired by the Bauhaus movement of the 1920s and 1930s, Broner designed a number of remarkable houses across the island, most of which still stand today. The most famous of course is his own home, Casa Broner, which he designed in the 1960s and lived in with his second wife. Located in front of the sea, the house is elegant but discreet, reflecting the natural shapes and colors of the island itself. Today his house is the Broner museum, home to a collection of personal belongings and designs by the artist.