The History Of El Escorial In 1 Minute 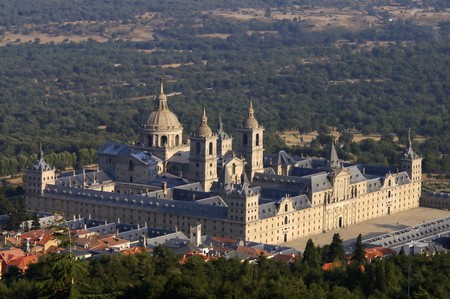 Located in the Spanish town of San Lorenzo de Escorial, about 45 kilometers northwest of Madrid, the Royal Site of San Lorenzo de Escorial, or ‘El Escorial’ as it is commonly known in the country, is a royal palace and monastery which dates back to the 16th century. It has been the final resting place for most of Spain’s kings since then and continues to play an important role in Spanish royal life today. 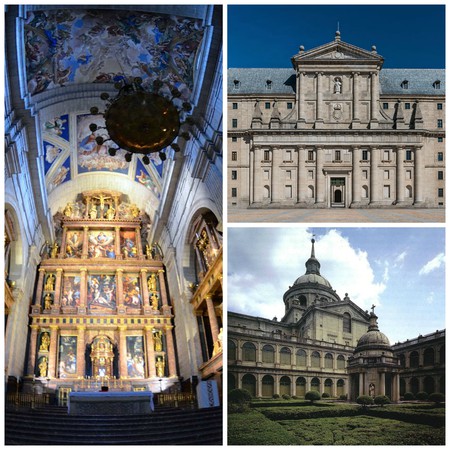 Perched atop Mount Abanos, in the Sierra de Guadarrama, El Escorial was commissioned by King Phillip II who wished to commemorate the Spanish victory over the French in the 1557 battle of St Quentin in Picardy. He also wished to create a necropolis for his defunct parents and his future descendants. This tradition has been respected and, to date, most of Spain’s kings have been buried at La Escorial. By 1563 the first stone had been laid and it took only 21 years for the Escorial to be completed. The building was designed by Juan Bautista de Toledo, a prominent Renaissance architect who had spent much time in Italy but who sadly did not live to see the completion of the project. The building is notable for its grid-mark layout which some claim was designed as an homage to Saint Lawrence, who was a Christian martyr, roasted to death on a grill. However, others claim it was designed based on descriptions of the Temple of Solomon.

The site consists of two main complexes: the monastery and royal palace on the main site, and a royal hunting lodge and monastic retreat about five kilometers away, known as ‘La Granjilla de la Fresneda‘. El Escorial was always conceived as a home for both the royal and religious powers of Spain, the royal palace and monastery are symbolically united in one architectural complex. Today the monastery is run by the Roman Catholic Order of Saint Augustine and the site is home to a basilica known as the Basicilia of San Lorenzo. The monastery and royal palaces are open for members of the public to visit throughout the year, with the site being one of the most popular trips from Madrid.