The History Of CosmoCaixa Barcelona In 1 Minute 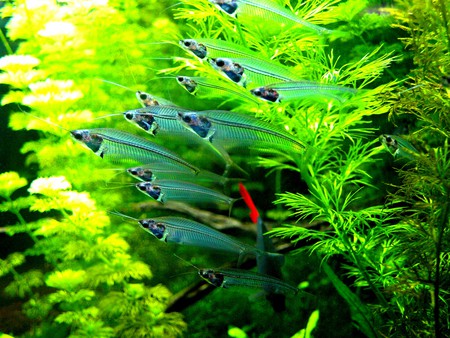 CosmoCaixa Barcelona is located in the district of Sarrià-Sant Gervasi in the north-west part of the city, close to Tibidabo. The building where CosmoCaixa is located, was built between 1904 and 1909 and was designed by Catalan architect Josep Domènech i Estapà. The building served as an asylum for the blind up until 1979. Before CosmoCaixa opened in 2004, the museum was known as The Science Museum of Barcelona, which closed in 1998 for renovations. Nowadays, CosmoCaixa hosts both permanent and touring collections; and it concentres in showcasing science, environment, space and nature in different forms.

CosmoCaixa is a home for many exotic animals and fish. A tropical miniature rainforest with huge waterpool has been incorporated into the museum. CosmoCaixa hosts also a planetarium, a cafe, a teaching centre, bookshop and a library in its facilities. The spiral walkway leads the visitors from the highest fifth floor to the bottom of the museum, twirling around a huge Amazonian tree. 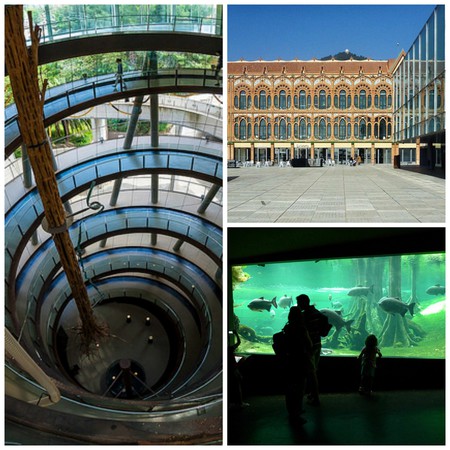 CosmoCaixa is especially exciting for children or anyone interested in science. The museum has included many interactive installations that the guests are able to touch and play with, demonstrating the impacts of natural science in our every day lives.

The museum is divided into ‘Flooded Forest’ recreating an Amazonian rainforest ecosystem; ‘Geological Wall’ displaying geological formations such as erosion, volcanism, faults and sedimentation;’The Hall of Matter‘ that covers evolution from Big Bang; ‘Click and Flash’whichincluding interactive exhibitions for children; ‘Touch, Touch!’housing living creatures from all around the world; and finally, ‘Bubble Planetarium’, featuring astronomy-based exhibition for children.

As the museum is sponsored by La Caixa Bank, the entry is free for La Caixa customers. Just show your credit/debit card at the entry.