The History Of Barcelona's Wax Museum In 1 Minute 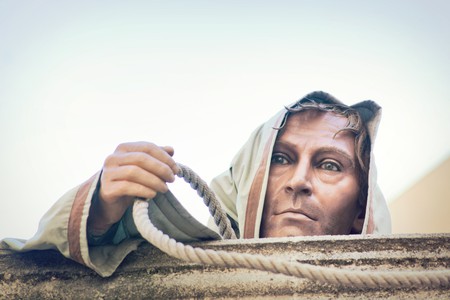 Located in the heart of the city, just off the iconic street known as ‘La Rambla‘ and a minute’s walk from the impressive Mirador de Colom, Barcelona’s wax museum is home to over 200 wax figures and attracts more than 200,000 visitors each year. From flamenco dancers to ancient kings, a visit to the museum is a great way to get up close and personal with some of the most emblematic figures of Spanish culture.

The Wax Museum, or ‘Museu de Cera‘ in Catalan, is located within the old headquarters of the Bank of Barcelona, on ‘Pasaje de la Banca.‘ The building itself was constructed in the year 1867, and for much of the later part of the 19th century, it housed the most precious valuables and large sums of money owned by the city’s upper class. It is considered a notable example of neoclassic design, inspired by the grandeur of early Greco-Roman constructions. It was in part the splendor of the building and the sense of majesty it gave off that swayed the decision to choose it as the home for the Wax Museum in the early 1970s. 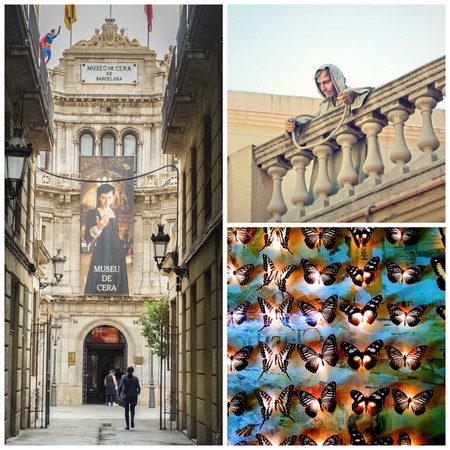 Today, the museum is a popular attraction, drawing in thousands of visitors each year eager to get a closer look at some of the most important figures of Spanish and international culture, from world-famous artists like Dalí or Picasso to notorious murderers, ground-breaking scientists and belligerent rulers. In addition, the museum is also home to one of the most popular themed bars in the city: ‘El Bosc de les Fades‘ or ‘Forest of the Fairies.’ This magical place transports its guests to a fantastical land of gnomes, pixies, living trees and other formidable creatures as they take part in this fully immersive experience – which also happens to include a pretty decent cocktail bar too!