The History Of Barcelona Olympic Museum In 1 Minute 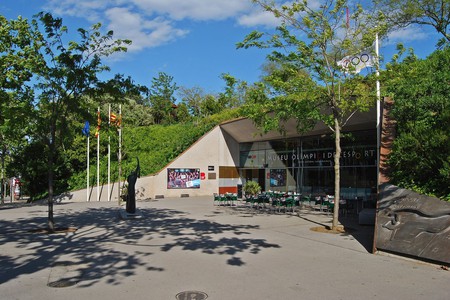 Located near the installations of the historic 1992 Olympic Games, on the slopes of Montjuïc hill, the Barcelona Olympic and Sports Museum is the city’s premier museum dedicated to the world of professional and amateur sports. The museum was designed by architects Toni Camps and Xavier Basiana, and after being approved by the council in 2005, it opened its doors to the public just two years later, in 2007.

The museum is located within the ‘Olympic Ring’ on Montjuïc hill, the main site for the 1992 Barcelona Olympic Games. It is situated across the road from the Lluís Companys Olympic Stadium, which was originally built for the 1929 International Exposition of Barcelona and in part for the bid for the 1936 Olympics (which were eventually awarded to Berlin). The other major sites of the Olympic park include the Palau Sant Jordi (today used as a multi-purpose venue, including for concerts and live shows), the Picornell swimming pools and the iconic telecommunications tower designed by architect Santiago Calatrava. 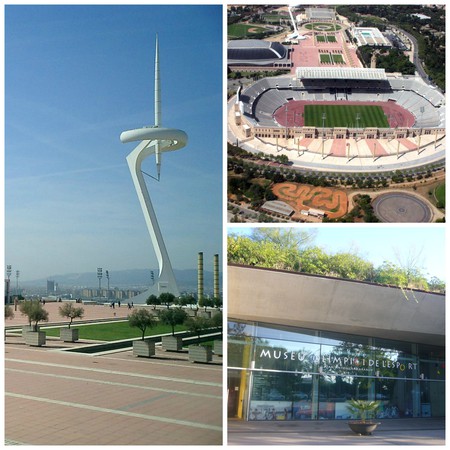 The museum’s main aims are the promotion of the core values associated with sports (teamwork, dedication, perseverance, etc.) and educating the public, especially younger generations, about the history and importance of sports. One of the main focuses of the museum has been on the use of interactive media and new technologies to further the understanding and appreciation of high-level sporting events. In addition to the interactive multimedia areas, the museum also includes spaces dedicated for sports playing and is a pioneering advocate of sports for disabled people. In 2010, the museum was renamed in honor of Juan Antonio Samaranch, former Sports Minister for Spain and president of the International Olympic Committee (IOC) from 1980 to 2001. He played a key role during the 1992 Barcelona Olympics and was named an honorary lifetime member of the IOC upon his retirement in 2001. One of the largest and emblematic collections of the museum was donated by him.