The History Of Barcelona City Museum In 1 Minute 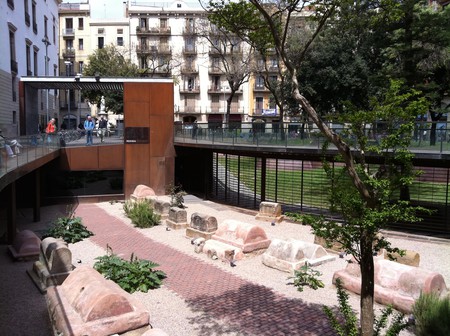 The Museu d’Història de Barcelona, known as MUHBA or Barcelona City Museum in English, is the city’s premier museum dedicated to preserving, researching and sharing information about the history of the city of Barcelona. The museum consists mainly of some of the most important historic buildings in the city, dating back to the city’s early foundations as the Roman city of Barcino, preserved and restored for the public to discover.

From as early as the 1888 Universal Exposition of Barcelona, there had been attempts by several local institutions to create an exhibition dedicated entirely to retracing the history of the city. But it wasn’t until the time of the 1929 International Exposition of Barcelona that this project really came to life when Agustí Duran i Sanpere created what was to become a permanent exhibition in one of the Pavilions of the exposition. This collection would be the basis for the creation of the Museum of the History of Barcelona as we know it. 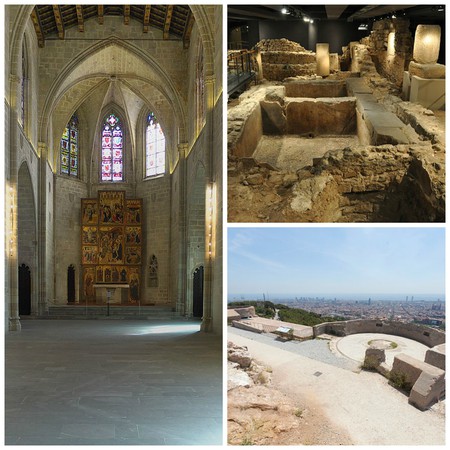 A crucial moment in the history of the museum was the decision taken by the council in 1931 to move one of the city’s most historic buildings, known as Casa Padellàs, to a new location in order to make room for the construction of the Via Laetana. As Casa Padellàs was dismounted and rebuilt stone by stone in its new location, the remains of a major part of the old Roman city of Barcino were discovered, leading to an important archeological project across the city center. As a result, the decision was made to relocate the museum to Casa Padellàs, and in 1943, it was officially opened to the public. The museum gradually grew to incorporate a number of important historic buildings throughout the city, including parts of the Old Jewish Quarter and the medieval royal palace known as Palau Reial Major. Today, it is an important center for research and development, committed to the preservation and further understanding of the rich history of Barcelona. It aims to serve an important educative role by communicating coherent narratives surrounding the museum’s different spaces, building a clear picture of how the city has evolved.

Opening hours: See the website for details of each site’s hours.