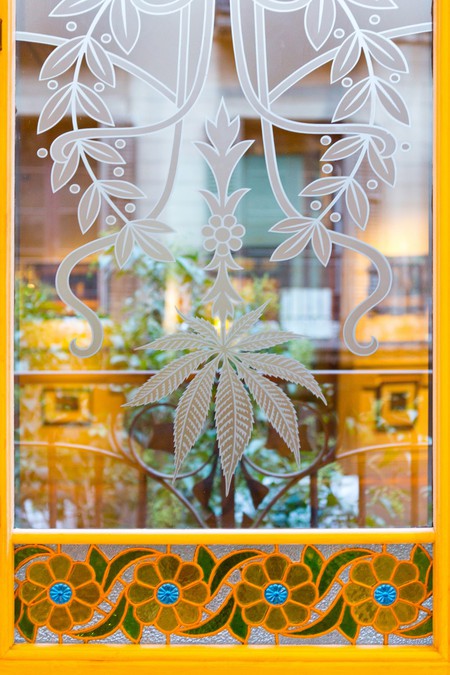 Located inside a 16th century palace, the Hash, Marihuana & Hemp Museum is Barcelona’s premier center dedicated to the history, use and rite of hemp and marijuana. Opened in 2012, it is one of the city’s most popular museums and the pride and joy of its owner, Dutch entrepreneur Ben Dronkers.

Although the consumption of marijuana is not legal in public places in Spain, cities like Barcelona have a number of private smoking clubs in which members can puff away to their heart’s content. It’s perhaps no surprise then that Ben Dronkers, an entrepreneur from the Netherlands, chose the Catalan capital as the home of his second museum dedicated entirely to this most famous of plant families.

Dronkers’s first related project was the well-known Hash, Marihuana & Hemp museum in Amsterdam which he set up back in 1985. His love affair with hemp — the cannabis plant you don’t smoke — began back when he was a young man and traveled the world with merchant ships. Researching fabrics for his own line of clothing wear, he discovered the many properties of hemp textile and became fascinated with the history of the fabric’s use. 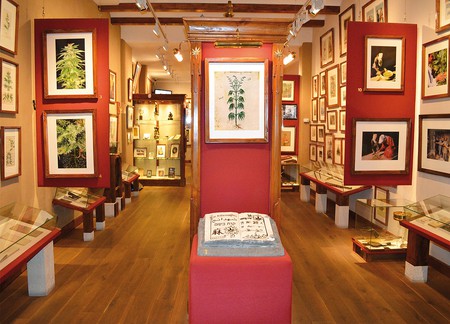 Eventually, he also discovered the properties of hemp’s more psychoactive cousin, marijuana, and began collecting smoking related paraphernalia from across the world. The history of the plant’s consumption around the world reaches far back in time and in many cultures it continues to feature in everyday life.

A lifelong fan of Barcelona, Dronkers idea to open a second museum here in the city arose in 2002 after he purchased a former palace that had recently fallen into disrepair. Known as the Palau Mornau, the building had been commissioned by the noble Catalan family, the Santcliments. In the 20th century, under ownership of the brother of the city’s mayor, the building was given a makeover, in keeping with the prevalent style of the time, known as Catalan Modernism. This involved the addition of a number of colorful stained glass windows as well as organic patterns and details such as floral-shaped ironwork. 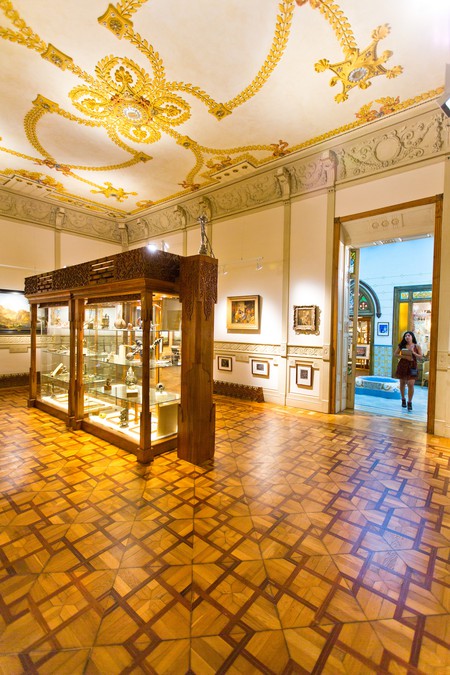 After a 10-year renovation project, the museum finally opened its doors to the public in 2012 and has since attracted thousands of curious visitors each year. More than just a cult to the world of marijuana smoking, the museum aims to educate visitors about the many advantages to the use of hemp in the industrial world, and raise awareness of the history of its use in time — some say America would never have been discovered, were it not for the light-weight and highly resilient hemp sails the boats used.

The museum is laid out in a number of rooms, each dedicated to a different theme: popular culture, industrial hemp, marijuana and hash as well as medicine. The permanent collection contains some 8,000 items on display including smoking pipes, old medicine boxes or hemp ropes, as well as replicas of masterpieces from the art world depicting themes related to hemp and marijuana. The variety of objects on show and themes addressed by the exhibits (questions of legality, ethics and industry for instance) mean that there’s no need to be an amateur herbalist to enjoy a trip to the museum.