The Fight for Freedom on the Streets of Barcelona 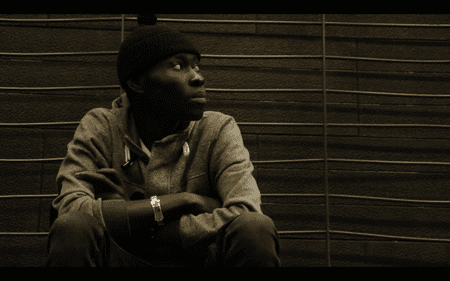 One of the manteros in Barcelona | Courtesy of Otoxo Productions

On the streets of Barcelona, the most visible-yet-invisible immigrants of all struggle to survive through illegal street selling. Victims of relentless racism, persecuted by the police, and silent for many years, they have finally found a voice through their fledgling union El Sindicato Popular de Vendedores. Their demands are simple: more understanding, more awareness, more dignity.

The manteros (street vendors of Spain) run their stores on the move, selling anything from keychains to football shirts from sheets, so they can scarper at the first sign of trouble. Misunderstood and marginalised, they are listed on some travel websites as ‘people to avoid’. As European antipathy towards immigrants grows, the violence they face is getting worse. Many of the manteros have had their homes raided or been physically attacked by police in immigrant detention centres.

El Peso de la Manta (2016) (The Weight of the Blanket) is a documentary film following a group of Senegalese manteros who left their homes on the false promise of a better life abroad. Culture Trip caught up with two of the film’s co-writers and directors Toulla Mavromati and Cynthia Parker to talk about this ongoing struggle in the heart of one of Europe’s most popular tourist destinations. 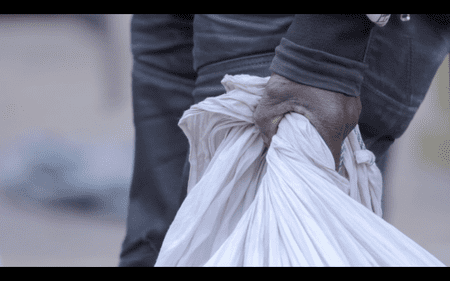 Culture Trip: Who are the people at the heart of the story?

Toulla Mavromati: El Peso de la Manta follows a group of Senegalese immigrants that came to Europe on the promise of being able to find work. Upon arrival, they realise that the visa process in fact takes three years, during which time they are not allowed to work, and the application may not even be successful.

The community of Barcelona Manteros created their own union not to legalise an illegal activity, but to fight for their rights as immigrants, and human beings. Our film follows Aziz, Seni and Lamine, three manteros and the main spokesmen of the union. Ultimately, our film documents the first steps taken in a very long battle for human rights, fair and legal immigration policies and gives a first hand glimpse into the personal struggles that many men and women are facing around the world.

One of the manteros in Barcelona | Courtesy of Otoxo Productions

CT: What action are they taking against the government?

Cynthia Parker: The death of a fellow mantero in the summer of 2015 was the catalyst to find strength in numbers and begin fighting for their human rights. The community began by sharing stories, information and contacts, like numbers for free legal aid. They also stage demonstrations, take part in talks and represent themselves at every opportunity in the public eye.

One or two Sundays a month the manteros hold ‘rebel markets’ down La Rambla, where they gather in large numbers to protect themselves against the police. Local activists will also build human shields around them. We saw these rebel markets grow and grow. 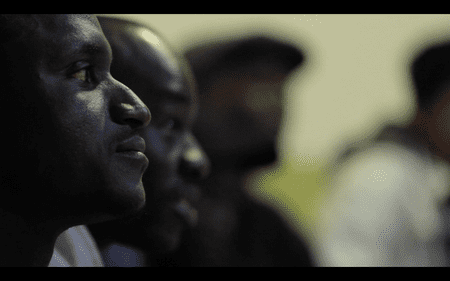 CT: Did you encounter any trouble while filming?

CP: The first problem we had was gaining everyone’s trust. The leaders of the union were sure media attention would be good for their cause, but the rest of the manteros were nervous, street selling is illegal after all. Many times we would go out in the streets to film and the manteros would be in hiding, fearful of being jumped, arrested or followed by police. But because of the relationships and trust we cultivated early in production, our struggle for access didn’t last long. 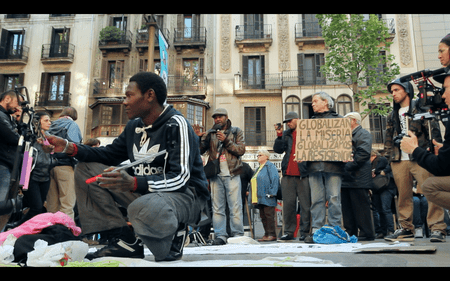 CT: Is the movement growing?

TM: The word of the syndicate has reached a national level and is spreading to other European countries. Aziz has given speeches in Switzerland, and recently did a radio interview in Italy. The Canadian Black Lives Matter movement have also requested to screen the film.

I think locals and tourists alike have shown a new interest in the manteros, whereas before they were kind of everywhere but also invisible. Judging by local newspaper articles and from speaking to people there is still some apathy to the situation, but we did see protest numbers grow rapidly during filming. 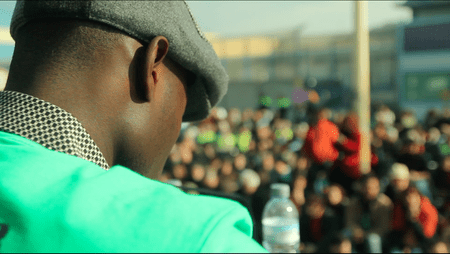 CT: Is there hope for their future?

CP: The manteros want nothing more than ‘dignified’ jobs. Around 70 of 250 should be ‘integrated into society’ by the end of 2017. 15 have started a six-month training course so they can set up their own cooperative and sell their products while paying taxes. Others are training in the maintenance and cleaning of public spaces, or sports tracks in schools. A further 11 have started a 9-month training contract at the Mercabarna (Fish Market).

In order to participate, a mantero needs to have a clean criminal record and have lived in Spain for at least three years and one in Barcelona. Its important to say that the ‘law on foreigners’ prohibits anyone with a penal record from working, even if the crimes are related to street selling. It is a never ending story! 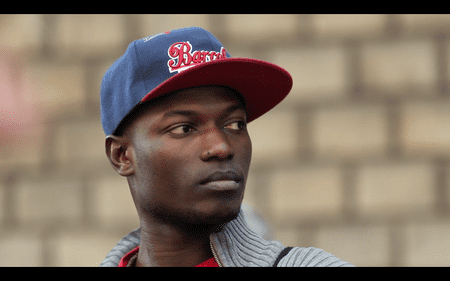 TM: We’ve lost count how many screenings we’ve had in the city. Over 1,000 people expressed interest to attend the screening we hosted in Barceloneta, the neighbourhood with the most controversial relationship with manteros.

The film is circulating well and we’re applying to international film festivals based on human rights, culture and immigration. We hope the message of El Peso de la Manta continues to spread beyond Spain. It has such potential to help bring a different perspective on immigration. There is strength in numbers and unity in diversity. This film shows exactly that. First and foremost, an ‘immigrant’ is a human being and should be treated as such.

For more information and to find a screening near you visit www.otoxoproductions.com or follow El Peso de la Manta on Facebook. Toulla Mavromati and Cynthia Parker are currently travelling South East Asia, working with 10 small-but-remarkable organisations to provide evocative video content in exchange for room and board. Find out more about their journey on FindingAmity.com.