The Best Wine Tours in Tenerife 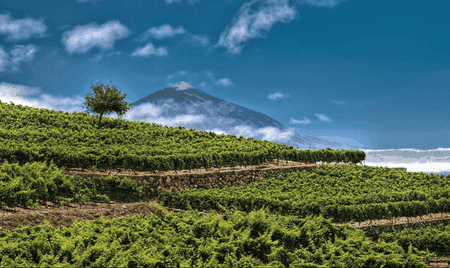 It will come as a surprise to many that there are over 70 bodegas producing wine on Tenerife, and often with outstanding results. Most of it, however, never leaves the island so if you fancy sampling some of the local vino the best way is to go there. Here are some of the best winemakers on the Canary Island you can visit, tour, sample and even take home a bottle or two.

For wine lovers visiting Tenerife, the Casa del Vino is a must. It occupies a former country estate dating back to the 17th century and is located in the Sauzal region in the north of the island. The main exhibits are located in the wine cellar of the old finca, where guests can learn all about the island’s wine industry and processes from grape growing to fermentation, plus traditions surrounding wine. Over 300 wines are also on display and of course visitors also have the opportunity to sample up to a dozen of them, accompanied by cheese. Your entry ticket will also get you a discount on a bottle of your choice.

Bodega, Wine
Facebook
Email
Twitter
Pinterest
Copy link
Share
Founded by Eugenio Reveron Sierra in the 1940s, the still family-run Bodega Reveron has evolved into a fabulous winery offering an impressive range of 12 different wines. It is made up of three surrounding farms located in Vilaflor, 1,300 metres above sea level and the highest region in Spain. This helps gives the soil and the resulting grapes a unique character and, together with 100% organic farming techniques, makes for some of the island’s finest wines. Book in advance for a guided tour of the facilities, with the tasting of four wines that range from dry whites to sweet reds.

The vineyards at Bodegas Monje certainly boast some of the finest views of any in the world, with beautiful panoramic vistas over the surrounding countryside and Atlantic sea beyond. A long tradition of winemaking in the Monje family dates back to 1750, and has culminated in the production of over a dozen outstanding wines. The bodega is open daily, with tours available several times a day (advance booking recommended). They also claim the wines are produced to pair particularly well with Canarian cooking, and have an excellent restaurant on-site where you can put this to the test. More open-minded visitors can also try their Sex & Wine experience, pairing wine with the erotic. 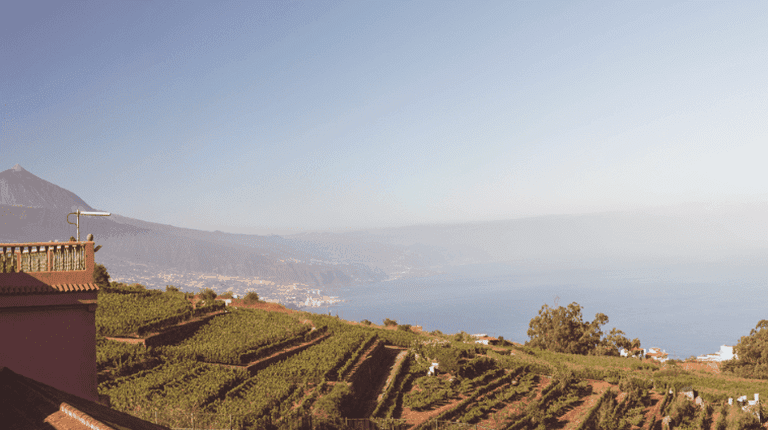 The Viñedos Angola are also located in the elevated region of Vilaflor where, as well as growing quality grapes, extra sunshine means sweeter varieties producing stronger wines. Together with creating some great tipples (including whites, reds and rosés) they specialise in cultivating and selling various kinds of grape. Organised excursions cover tours of the vineyards with an introduction to grape growing and wine production, plus of course a tasting session, all rounded off with a traditional Canarian dinner accompanied by local music (with the option of more wine, naturally).

The Bodega el Lomo winery is located in the middle of a seven-acre vineyard in El Lomo, in the municipality of Tegueste. Begun in the 1980s by owner Félix Rodríguez Rodríguez, the winery only produced 6,000 litres a year, intended for ‘personal use’, but this eventually expanded into a business creating 250,000 kilos of grapes yearly. The estate is composed of two farms, surrounding by some particularly scenic landscape, and guided tours can be arranged followed by tastings in the traditional Canarian-style visitor centre and restaurant. 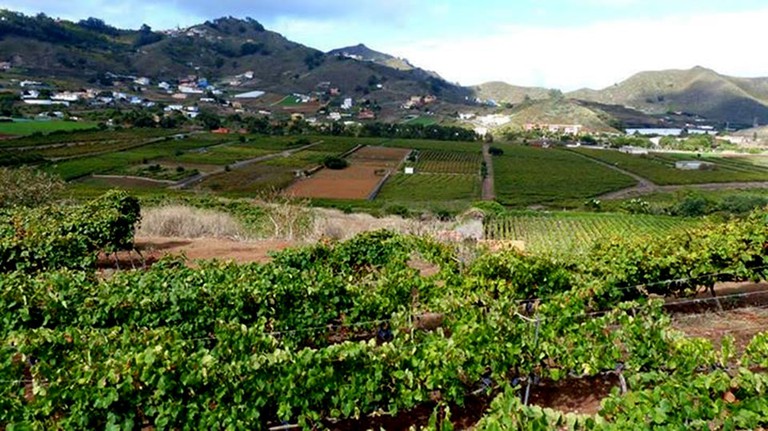 The founders of the Alma de Trevejos created it as a nature refuge for the protection of native flora and fauna, as much as to preserve the traditional processes of growing grapes and producing wine. Set at the foot of the iconic Teide mountain, the setting is fabulous with stunning rural landscapes and views that stretch as far as the sea. The farm maintains a small ‘Noah’s Ark’, with endemic island species such as the famous Canarian black pig, goats, sheep and parakeets. Visitors can soak up the rustic surrounds while enjoying the inexpensive wine with tapas that includes cheese also produced on the farm.

Bodega, Wine
Facebook
Email
Twitter
Pinterest
Copy link
Share
At an altitude of 1,700m, set on the on the border of the El Teide National Park, Bodega Frontos is officially the highest vineyard in Europe. Begun over 70 years ago, this family business is now run by 10 children of the founder, who have overseen the production of some world-class wines. The winery produces three whites, one rosé and two reds, with their 2014 dry white awarded one of the wine world’s most prestigious prizes. Guided visits and wine tastings are available for groups, though must be arranged in advance. It’s also a popular venue for events and weddings.
Give us feedback