The Best Weekend Getaways From Valencia 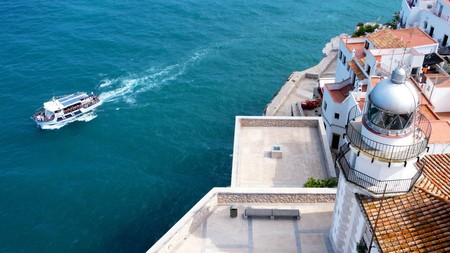 Valencia has plenty to keep you busy, but sometimes it’s good to venture a little further afield when visiting the city. This is especially true in the Valencian region, which is packed full of castles, beaches and all kinds of impressive sights. Here’s our pick of the best weekend trips.

The ‘hanging houses’ of Cuenca are homes sitting precariously on the edge of a sheer drop, and they’re the town’s most famous sight. The town itself is a nice place to visit, with some great art galleries and an interactive science museum making it a great trip for families. It’s a small town easily reached on the high-speed train line from Valencia to Madrid. 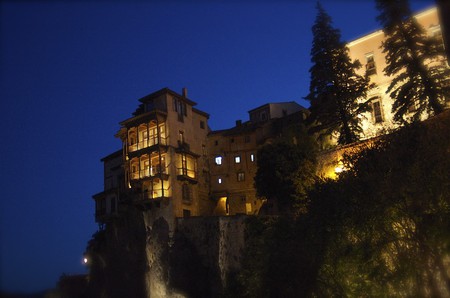 Explore the stunning landscape inland and visit this medieval town draped atop a small hill, crowned by a castle and surrounded by well-preserved walls. Despite its small size there’s plenty to see, and after exploring the castle and historic streets you could see the prehistoric cave paintings at María La Vella, a World Heritage Site. Get there by car in two hours or take a bus or train from Valencia.

With its castle perched on a rock looking out to sea, no wonder this town has been voted one of the most beautiful in Spain. It was the former home of the exiled Papa Luna (Pope Benedict XIII), and today it’s loved for its food and festivals, as well as being part of the Sierra de Irta Natural Park. Climb to the top of the hill and explore the castle just before sunset, and you’ll get some incredible panoramic views from the top. Peñiscola is on the Costa del Azahar, ninety minutes from Valencia by car. You can also reach it by bus or train from Valencia, though the train station is some way out of town and has no direct bus connection. A taxi is advisable. There are lots of huge, resort-style hotels next to the town, but look slightly further out and you’ll find better value family-run accommodation. 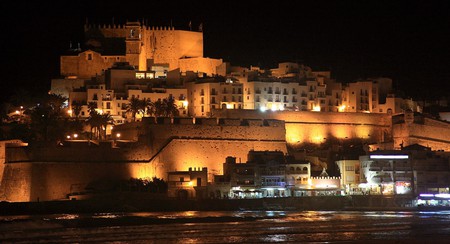 You need time to get to know Teruel, a town full of towers, with Moorish architecture and its very own Romeo and Juliet – the tale of two lovers who were buried in the cathedral. It’s also famous for producing some of the best ham in Spain, and special local ceramics in green and white. Combine the trip with a visit to Albarracín, a quaint village half an hour away, set on the hillside between a castle and a river. You can easily spend a whole day hiking in and around the village, exploring its old castle walls, narrow streets and the works of a famous local ironsmith, whose mind-blowingly detailed work can be found scattered around the village and in a museum run by his family. You’ll need a car for this trip.

If you prefer a couple of days by the sea, head south to the Alicante region where you have your pick of pretty coastal towns. The most beautiful of all is Altea, with its whitewashed Old Town, six kilometres of beach and clear waters perfect for swimming. The Old Town centres on the stunning domed church of Iglesia Parroquial de la Virgen del Consuelo. Reach it by car from Valencia in about just over an hour. You could also stop at the towns of Javea and Denia nearby, popular with visitors from all over Europe for their clean, sandy beaches. It’s best reached by car and there’s plenty of accommodation to choose from. 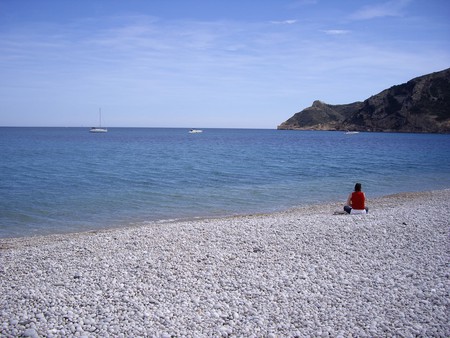 For a lazy weekend at the beach Cullera is a great option, a quiet seaside town just half an hour by train from Valencia. As well as swimming in the sea you can visit the Aquopolis water park and Dragut’s Cave, a mysterious spot steeped in legend and named after 16th-century pirate.

It’s three hours away by train or car, but if you want to spend the weekend in Spain’s stunning second city, you can. There’s an incredible amount to see so if it’s your first time in Barcelona a long weekend is ideal. Trains run regularly to and from Valencia and the journey north along the coast of Castellon is scenic.