The Best Weekend Getaways from Barcelona

The Catalan capital enjoys a privileged position nestled between the Pyrenees mountains and the Mediterranean, within close proximity to France, the Balearic Islands and mainland Spain. Not surprisingly, there’s a wide choice of great weekend getaways which can be easily accessed within a couple of hours of Barcelona.

Much smaller than Barcelona but a thriving Catalan city nonetheless, Girona boasts an important concentration of Medieval Gothic and Baroque architecture. The Girona cathedral dominates the horizon when viewed from the old city walls while the historic town centre, featured in numerous films and TV series, is impressively well preserved. Girona also has a rich gastronomic scene with some exceptional wine bars and fine-dining restaurants offering modern takes on traditional local cuisine. 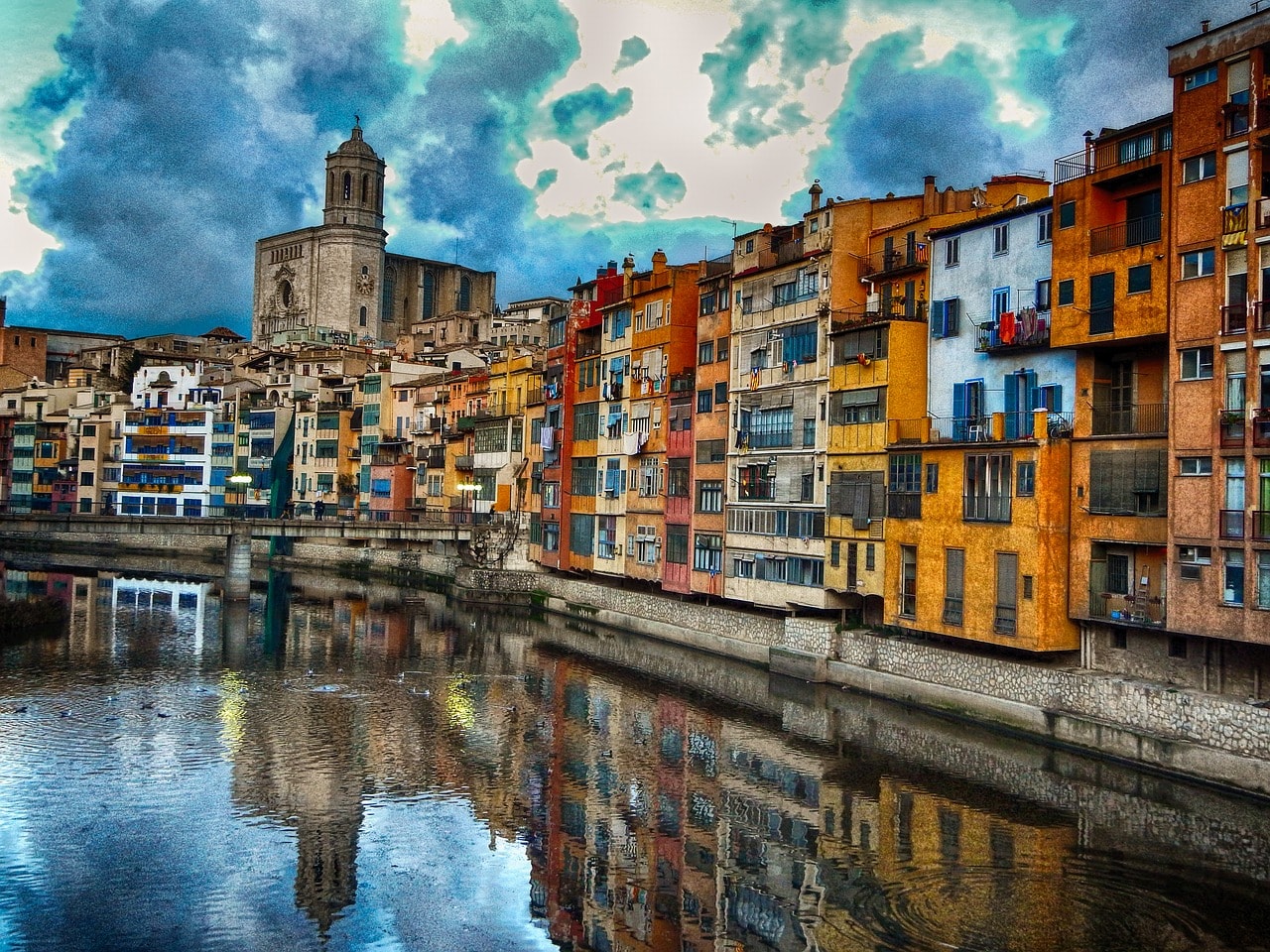 Located south of Barcelona long the coast, Tarragona is an ancient city which boasts one of the largest concentrations of Ancient Roman ruins outside of Rome. These include an amphitheatre, necropolis, and ancient walls as well as the Les Ferres Aqueduct located outside of the city. There’s also a modern side to this busy university city and although the nightlife and restaurant scenes do no rival those of Barcelona, there are some decent seafood restaurants along the harbour.

If you’re looking for a romantic getaway, the Medieval town of Besalú is like something from a postcard with its impressive Medieval bridge guarding the entrance to the old town with its cobbled streets and quaint squares. There’s also an important Jewish legacy to be explored in the historic Jewish neighbourhood with its mikvah – ceremonial baths – and synagogue. Besalú also offers scenic walking routes in the nearby countryside and a handful of respectable restaurants serving local fare. 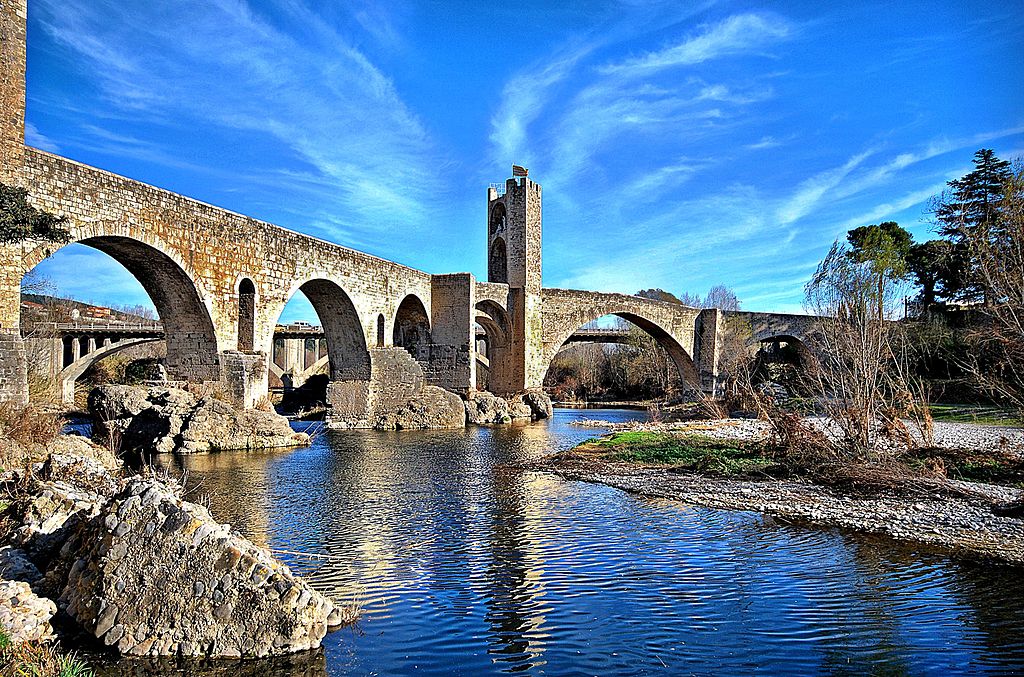 Often frequented by the surrealist artists Salvador Dalí during his childhood, Cadaqués is a scenic seaside town which has also attracted the likes of Pablo Picasso, Joan Miró and Marcel Duchamp over the years. The town was in part developed by rich entrepreneurs returning from Cuba after having made their fortune, lending the town a rather unique architecture. During the summer time Cadaqués is a busy seaside resort while in the cooler months the harbour returns to a much peaceful pace of life.

Situated on the border between France and Spain, Andorra is a sovereign micro-state famous for its fantastic skiing and winter sports. In the heart of the Pyrenees mountains, Andorra has two large skiable areas which during the summer months make for scenic hiking routes. Andorra is also an incredibly rich country with some rather upmarket dinning options, luxury hotels and lively nightlife. 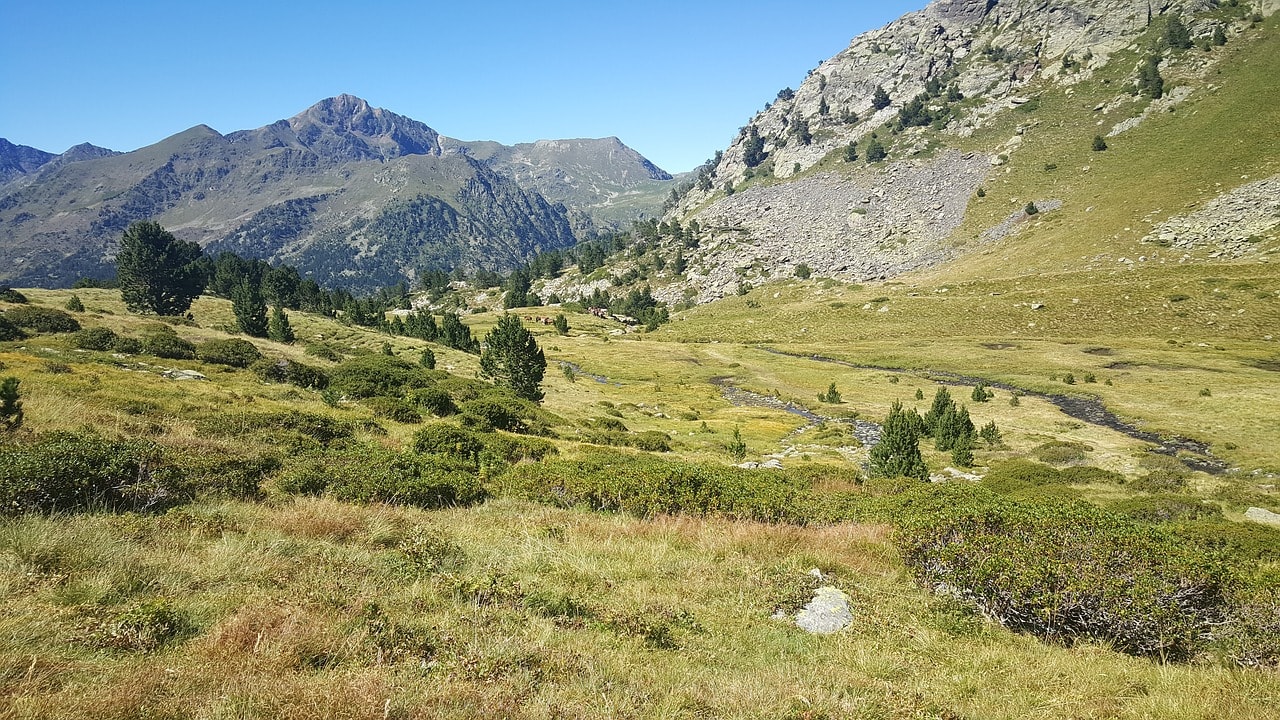 Andorra is great anytime of the year CC0 Pixabay

If the name conjures up images of wild beach parties and all night raves – which is indeed part of what visitors enjoy in Ibiza – there is also another side to the island. If the town of Sant Antoni de Portmany is the party capital of the island, Ibiza Town itself is a rather charming Mediterranean seaside town with a pretty town centre and old quarter perched atop a hill. There are numerous restaurants, both traditional and modern, as well as many options of water sports, shopping and other leisure activities.

Located south of Barcelona, Valencia is the capital of the eponymous autonomous community of Valencia and Spain’s third largest city after Madrid and Barcelona. The city is remarkable for its combination of ancient and modern architecture, with landmarks such as the City of Arts and Science – designed by Valencia-born architect Santiago Calatrava – gathering international recognition. The city abounds with museums, charming public squares and gardens and a lively nightlife. 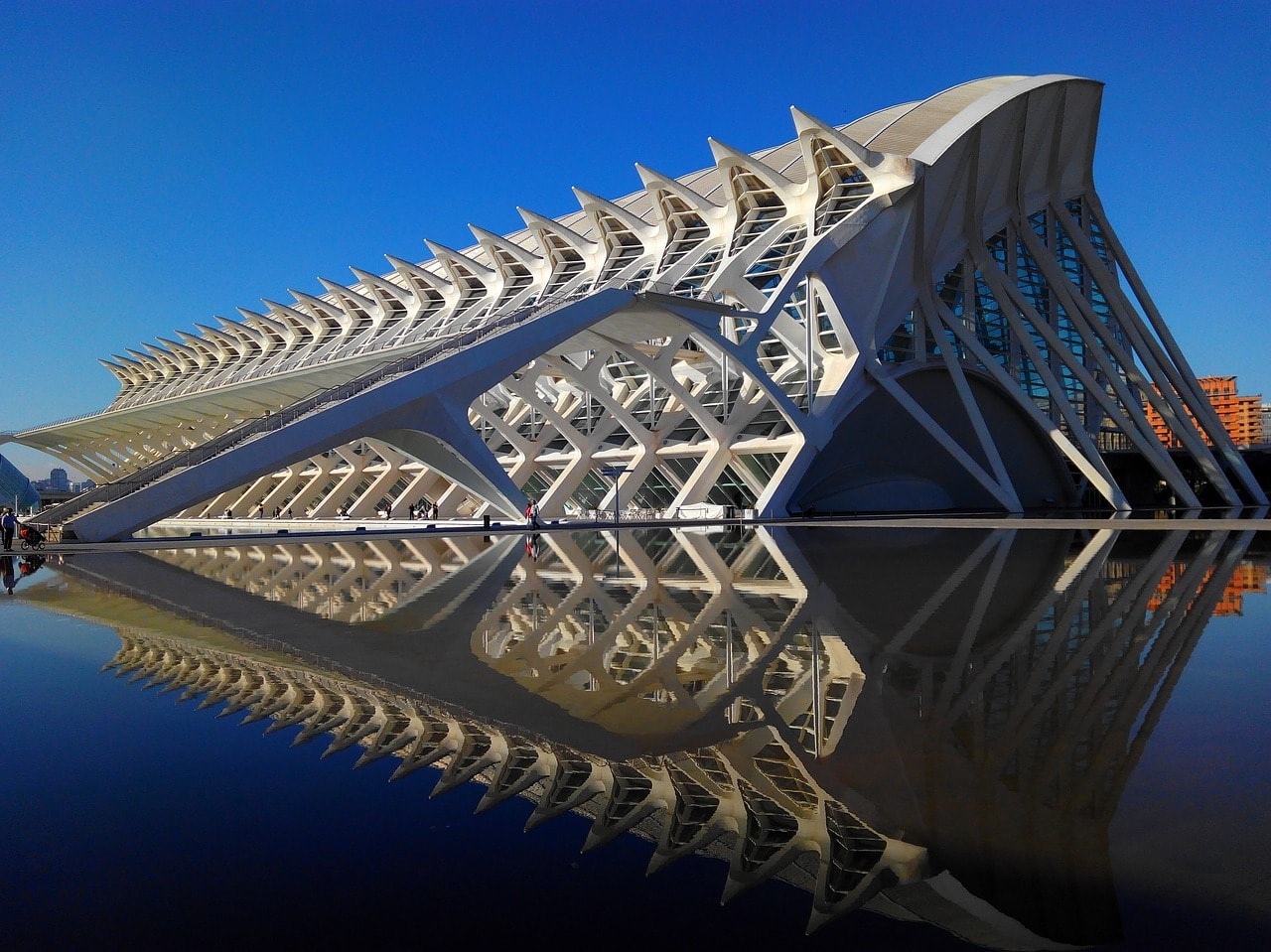 The City of Arts and Science CC0 Pixabay