The Best Vegetarian Restaurants and Cafés in Málaga 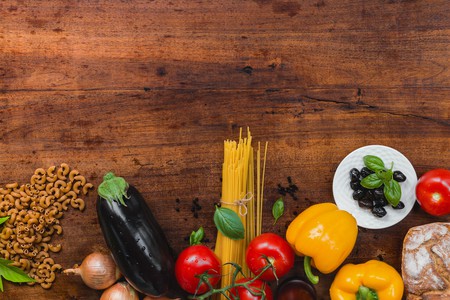 Take your veggie pick I © Felix_Broennimann/Pixabay

It’s often said that vegetarian food is hard to come by in Andalusia – a region of Spain in which most of the locals are committed meat-eaters. Málaga shows that this is simply not true, though: the city boasts some excellent vegetarian restaurants and cafés, offering homemade food cooked with the freshest of ingredients. Take a look at our round-up of the best.

Boasting one of the coolest outside terraces in central Málaga (metres away from the Moorish Alcazaba fort, as its name suggests), El Vegetariano de la Alcazabilla is consistently said by veggie Malagueños to be one of the best joints in town. Vegetarian versions of Spanish classics such as paella and croquetas are available, as well as a range of pastas, salads and veggie-friendly burgers. On the rare occasions that the weather is not good enough to sit out on the terrace, you can enjoy their reasonably-priced food and friendly service inside amid the jazzy and colourful interior. 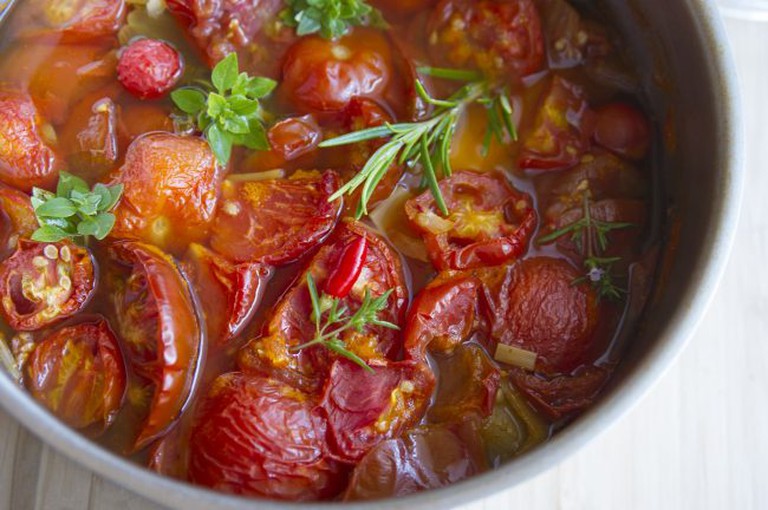 Vegetariano el Calafate is known for the quality of its vegetarian soup | © anjamirabelka/Pixabay
Some local vegetarians say Vegetariano el Calafate is the best restaurant for non-carnivores in Málaga province, let alone just the city. Specialising in vegetarian Middle-Eastern cuisine, it offers vibrant and inventive dishes for veggies after something a little different form the usual Spanish fare. Particularly recommended are the salad with red rice and the vegetable broth. A superb location on the edge of Málaga’s historical centre means that Vegetariano el Calafate is close enough to all the main monuments but off the busy tourist thoroughfares, making it a great place to stop for a chilled veggie bite to eat.

As is fitting for a vegetarian café located on one of Málaga’s trendiest squares, Cañadú‘s menu is a far cry from those of traditional Spanish eateries. Croquetas here come stuffed with apple and pine nuts, for example, while the salads are spruced up with ingredients such as alfalfa, kiwi and pineapple. A superb range of pasta and couscous dishes are also available, and there’s a decent selection of veggie deserts on offer too. The carefully-prepared food is complemented by a menu of organic wines from all over Spain, all of which can be enjoyed inside or on a terrace on Plaza de la Merced itself, where street artists often provide free entertainment. 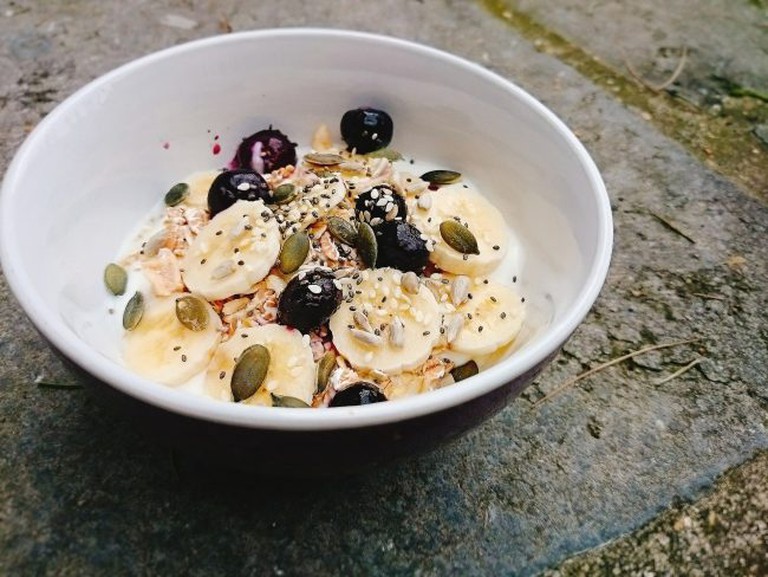 Raw Attitude Deli is a great place to stop for a healthy veggie breakfast | © Wonderval/Pixabay
This funky little breakfast bar and deli is situated in the heart of Málaga’s Soho neighbourhood, in which the unloved, crumbling façades are enlivened with some amazing street art. Raw Attitude Deli is a great place to start the day and offers a variety of cereals, toasties and nut-berry-yoghurt combinations as well as freshly-squeezed juice; alternatively, you can stop in for lunch and choose between the Waldorf, Gladiator and Big Greek salads, or the Raw Attitude burger. This is more of a takeway kiosk than a café, but there are normally a few tables and chairs on the street outside if you want to linger.

Bar, Cocktail Bar, Wine Bar, Vegetarian, Vegan, $$$
Facebook
Email
Twitter
Pinterest
Copy link
Share
AlCasaBar does serve meat dishes, but that’s not to say there’s nothing here for vegetarians. On the contrary, veggie and vegan versions of Spanish classics such as croquetas are available, as well as meat-free burgers and a traditional potato tortilla that is said to be one of the best in Málaga – and that’s saying something in a city where it’s served in practically every bar. Service is highly praised and a pretty terrace overlooking the Alcazaba fortress also make it popular place to stop for a cocktail or glass of wine in the evenings. It’s worth asking if exactly what you want isn’t on the menu, as usually the staff are prepared to prepare vegetarian versions of the tapas. 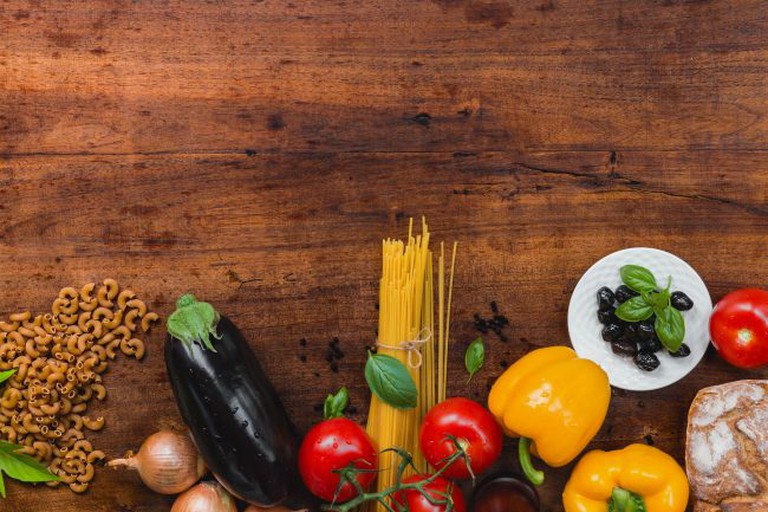 The food at El Karmen Slow Vegano is homemade with the freshest ingredients | © Felix_Broennimann/Pixabay
Lola, the charming owner and chef at El Karmen Slow Vegano, is frequently described by visitors as an artist, such is the creativity and care she puts into her cooking. El Karmen Slow Vegano’s diners take as much pleasure from the atmosphere as the food here, with many saying it feels more like being invited into someone’s home than eating at a restaurant. As well as lovingly preparing all dishes from scratch with fresh ingredients, often while chatting to customers (she speaks good English, too), Lola offers a range of organic produce to take home, making this is a great place to stop off if you’re shopping in the neighbourhood’s Mercado del Carmen. Veggie food with a personal touch doesn’t come better than this in Málaga.
Give us feedback