The Best Theme Parks to Visit in Spain 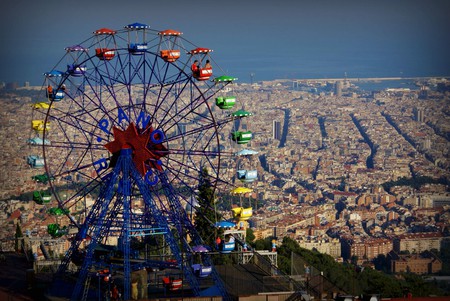 From Hollywood filming locations to the most thrilling rides in the country, we take a look at some of the best theme parks to visit the next time you’re in Spain.

Spain’s biggest theme park, in Salou on the northeast coast, attracts over four million visitors a year, making it Spain’s most popular theme park. It is split into six different ‘worlds’, including China, Mexico and the Far West. Rides range from the thrilling – Dragon Khan has eight loops and speeds of 110 kilometres an hour (68 miles an hour) – to the family-friendly, with tea cups and carousels classic favourites.

The complex is also home to PortAventura Caribe Aquatic Park and Ferrari Land, a theme park modelled around the famous Italian car, which opened its doors in 2017.

Magic Island is a theme park in the centre of Seville, within easy walking distance of the historic centre. The theme park was built on the grounds of the Expo 1992 World’s Fair and is home to Spain’s first inverted rollercoaster, El Jaguar, as well as the Cinemoción cinema, the largest virtual-reality cinema in the world. The park is split into different areas that include El Dorado, the Pirates’ Den, Amazonia and Agua Mágica – a water park within the main theme park. 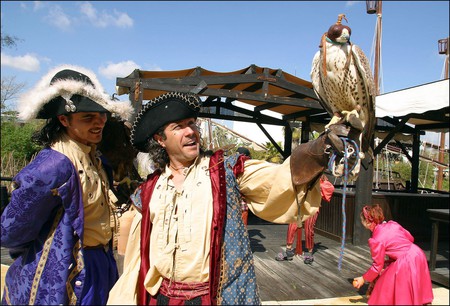 Warner Bros Movie World is located 23 kilometres (14 miles) south of Madrid and is based around famous films. Its different worlds include DC Superheroes World, Hollywood Boulevard and Cartoon Village. There is a good range of rides, including Batman: Arkham Asylum, which can be ridden with virtual-reality glasses, making it Spain’s first virtual-reality rollercoaster. In 2014, the park opened its own waterpark, Parque Warner Beach.

Terra Mítica, near Benidorm, on Spain’s east coast, is a family favourite set across five different lands: Egypt, Greece, Rome, Iberia and the Islands. As well as the main park, there is a free-to-enter area with shops, restaurants and pay-per-ride attractions. There are several different shows held every day across the park’s different lands.

The oldest and most traditional park on the list is definitely Barcelona’s Tibidabo Amusement Park that sits at the top of Mount Tibidabo. You access the park via a funicular railway up the mountainside. The theme park was built in 1899 and one of the most popular rides is the 1928 Avió aeroplane ride, an aeroplane-themed carousel that gives riders the impression they are flying over the city. It’s worth the trip up to the park just for the panoramic views over Barcelona.

Las Águilas Jungle Park on the Spanish Canary Island of Tenerife is a 7.5-hectare (19-acre) plot of jungle that is home to over 500 animals including exotic birds, lions, leopards, penguins and primates. There are walks through the jungle that visitors can take and regular shows, including a bird of prey show and a sea lion show. 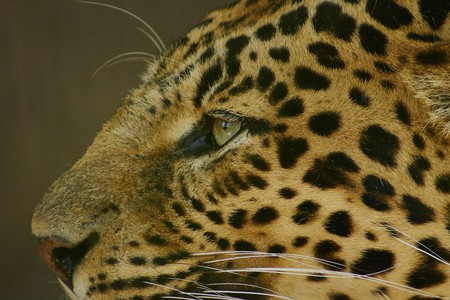 Step into your favourite old Hollywood Westerns with a visit to Mini Hollywood, in the Tabernas desert in Almería, southeast Spain, where some of the classic spaghetti westerns were filmed. Channel your inner Clint Eastwood on the set of A Fistful of Dollars and watch Wild West-themed shows in the saloon. 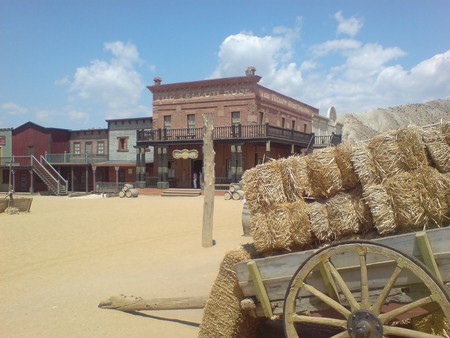