The Best Roman Ruins to Visit in Spain 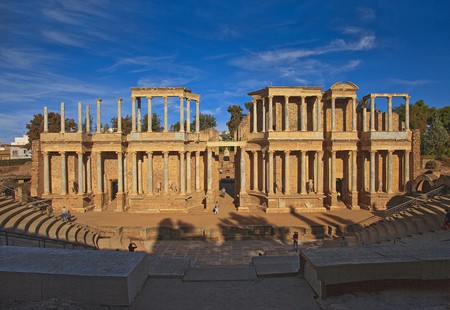 The Roman invasion of what was then known as ‘Hispania’ lasted some 700 years and the legacy of their time in Spain is still very much visible today. Some of Spain’s most important cities were founded by the Romans and there are a number of important archaeological sites and well-preserved Roman ruins open to the public. Here are some of the most impressive Roman ruins you can visit in Spain today.

The most important Roman site in Spain, Mérida in Extremadura was awarded UNESCO World Heritage Status in 1993 owing to its outstanding Roman archaeological ensemble. Although inhabited since prehistoric times, the Romans founded the city of Emerita Augusta back in 25BC and went it on to be one of the most important cities of the Roman Empire. Of the many ruins visible today, the triumphal arch, theatre, circus and aqueduct are particularly noteworthy. 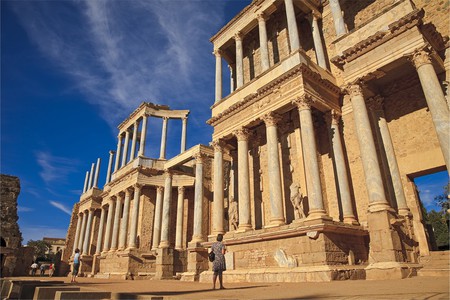 The Catalan city of Tarragona is the oldest Roman settlement in Spain and was at its height, the capital of Roman province of Hispania Citerior. Today it boasts a number of well-preserved sites such as the necropolis, Roman circus, an amphitheatre by the sea and the city fortifications. Although one of the most impressive sites is the Les Ferreres Aqueduct located some 4km north of the city. 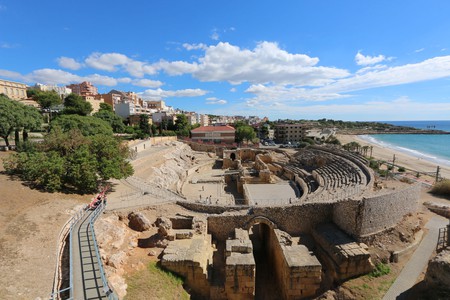 The aqueduct of Segovia is widely considered the most well-preserved of its kind in Spain and reaches some 29 meters in height. Built during the 1st century AD, the aqueduct is in such good condition today that it is still used to transport water, albeit in modern day pipes which run along the original water ducts. 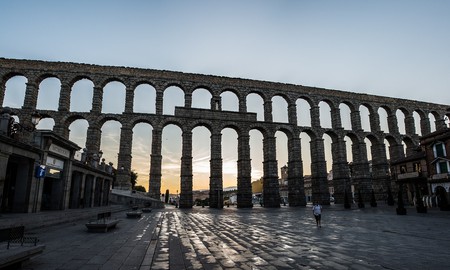 Located in the northwestern Spanish province of Galicia, Lugo is a city with both an important Celtic and Roman heritage. The most visible remnant of the Roman presence is the impressive fortified wall which guards the city and makes Lugo the only European city to still be entirely surrounded by a Roman wall. There are some 71 towers along the way of this third century UNESCO World Heritage Site, which provides excellent views of the city. 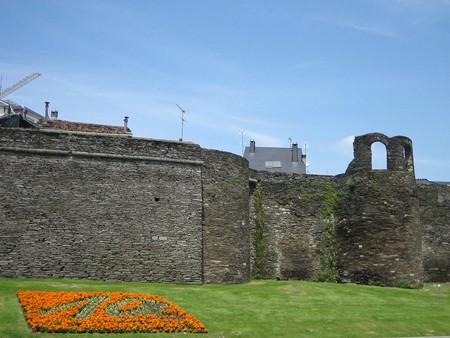 Modern day Seville lays on the edge of two important Roman settlements, the Hispano-Roman city of Hispalis and the Roman colony Itálica, located some 9km north of the city. The ruins of Itálica, birthplace of the Roman emperors Hadrian and Trajan, are today the most well-preserved and include a number of noble houses with splendid mosaics, an immense amphitheatre and the Traianeum, a temple dedicated to the emperor Trajan. 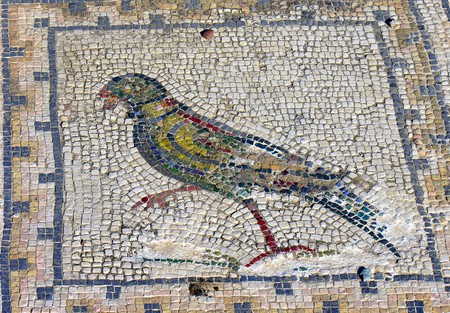 Located in the province of Andalusia, Córdoba became a Roman colony around the year 169 and later went on to be an important city for the Byzantines, Visigoths and later the Moors. In fact, many Roman temples were converted into mosques and later into churches during the Spanish Reconquista. Of the remains still visible today, the Cordoba temple, the great mosque and Roman bridge are particularly well-preserved. 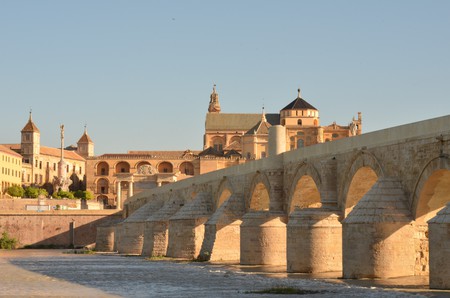 If today Barcelona is best known for its Modernist and Gothic monuments, there is an important Roman legacy in the city which was then known as Barcino and was a lesser colony than that of the aforementioned Tarragona. Much of the Roman remains of Barcino can be found in the Museum of History of Barcelona (MUHBA) although there are also segments of the city walls visible, remnants of the columns of the Temple of Augustus and arches from a Roman aqueduct. 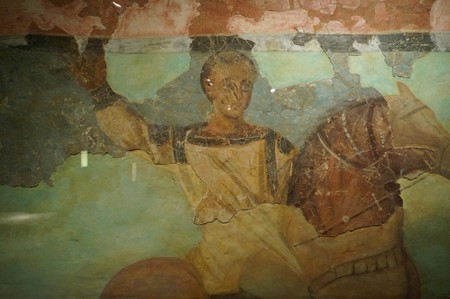 Situated in the southernmost part of Spain, some 20km from Tarifa, the town of Baelo Claudia was once an important Roman city and point of trade with Africa. The town prospered thanks to its salted fish trade but was severely damaged by an earthquake in the 2nd century. Nonetheless, today the remains on display here are some of the most complete and well-preserved in Spain, including the ancient gates to the city, a theatre, thermal baths, a market and paved forum. 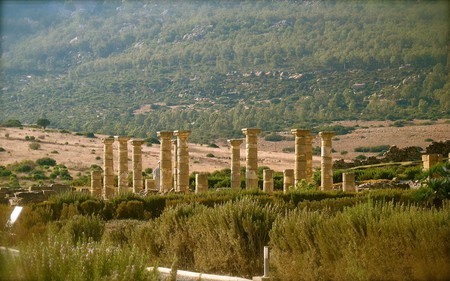 Once the capital of Spain, Toledo was not a major Roman city but did nonetheless boast the largest Roman circus in Hispania at the time of its construction. Sadly little of this remains although what is left can be visited in Vega Baja, north of the city. Other Roman remnants include the Alcántara bridge built over the Tagus river in 104AD and the Roman fortifications which were later incorporated in to the Alcazar by the Moors. 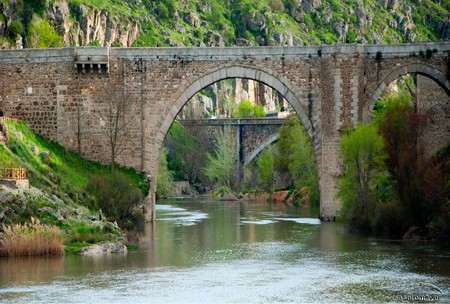 The Alcántara bridge | © Angel Sotomayor Rodríguez / Flickr
Give us feedback