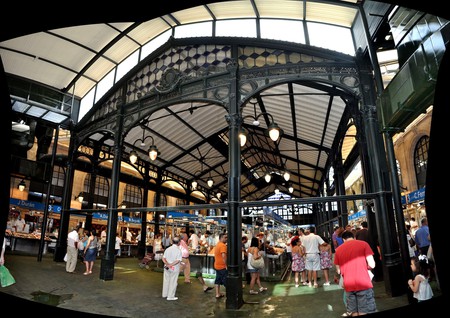 One of southern Spain’s best hidden gems, Jerez de la Frontera is full of places that are off the beaten track where you can mix with the locals. Read on for our pick of the city’s top local spots, from its sherry bars to its lively central market.

Calle San Pablo, a bar-packed street just off the main square, is one of the most popular local spots in Jerez. Famous old sherry bars such as Tabanco San Pablo sit next door to trendy cocktail bars like La Ventana, and there are cool little cafés and restaurants, too. Jerezanos take up the entire street at weekends, socialising over finos and copas as their kids play nearby.

No article on Jerez’s best local hangouts would be complete without a mention of this lovely square. You’re just a few steps away from the stately and spacious Plaza del Arenal here, but there’s a marked difference in ambience: Plaza de la Yebra feels cosy and intimate, its tapas joints clustered together under the tall, leafy trees. On Saturdays and Sundays, join locals on the terrace of La Cruz Blanca for superb tapas. 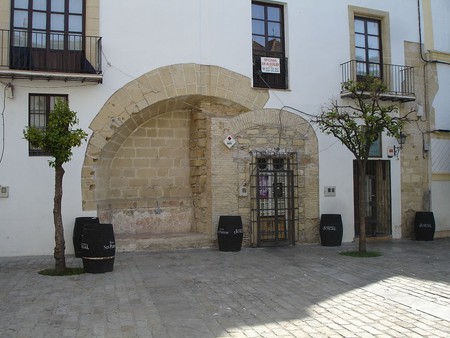 Walk up the Calle Barranco, past the fabulous boutique hotel La Fonda Barranco, and you’re soon in flamenco territory. This is the gypsy quarter Santiago, childhood stomping-ground of stars such Lola Flores and José Mercé. The barrio’s lack of monuments means that tourists are scarce, so you’re free to wander the quiet, romantic streets and listen for flamenco’s distinctive sounds drifting from the windows and courtyards.

Housed in an elegant 19th-century building, the city’s lively food market is at its best on weekday mornings. Locals bustle around its fish, meat and vegetable stalls under the beautiful high ceiling, exchanging gossip as they do the week’s shopping. The Mercado de Abastos is renowned for its fish – especially bluefin tuna, sea bream and prawns – as the stunning Cádiz coast is just 20 kilometres (12 miles) to the west. 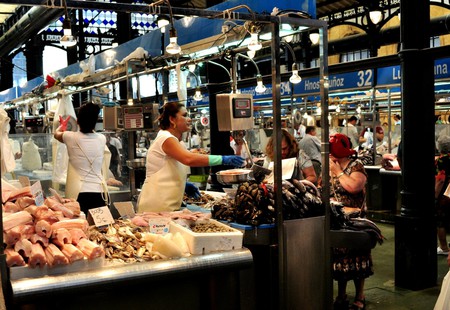 Jerez’s most popular local drinking spots are called tabancos and specialise in sherry, the city’s signature tipple. To drink like a Jerezano, spend an evening touring these atmospheric bars, sipping on dry, clear finos and dark, sweet olorosos and nibbling on tapas as you go. Among the best are the gloriously old-fashioned Tabanco San Pablo and the flamenco hangout Tabanco El Pasaje, where your bill will be scrawled on the bar with chalk.

To truly leave the tourists behind, venture into the scruffy and characterful neighbourhoods that lie between the centre and the train station. One of this area’s most frequented joints is Mesón de Paco, where you won’t hear a syllable of English spoken among the fading bullfighting pictures and tapas menus. This would make a great stop-off if you’re coming from or heading to your train, for a fitting welcome or farewell to this wonderful city. 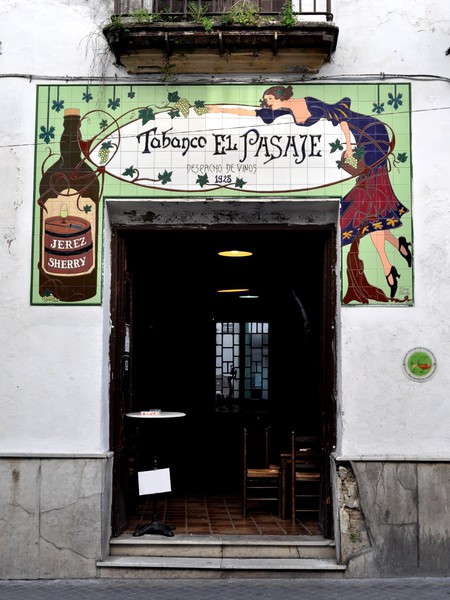 Every May, Jerez’s sanded fairground is the setting for one of Andalusia’s loveliest and least-known festivals, the Feria del Caballo (‘horse fair’), which this year runs from the May 5 to May 12. You really do party with the locals here, as the city’s spring fair (named after the beautiful horses for which Jerez is famous) is overshadowed by the larger and flashier Feria de Abril in Seville. Long may it continue that way.

Exactly the same can be said of the city’s Feria de la Vendimia, which celebrates the beginning of the grape harvest in September (this year it runs from September 1 to September 17. Join Jerezanos on the steps of the cathedral for the treading of the grapes (pisa de la uva), the event that officially launches the fair on September 8. You’re likely to be the only non-Spaniard present. 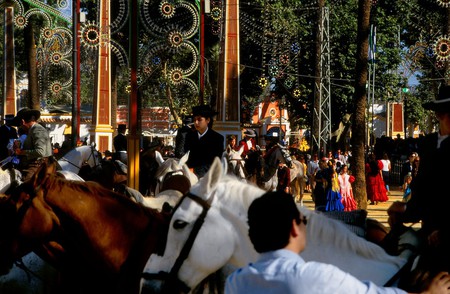