The Best Off-the-Beaten-Track Museums in Madrid 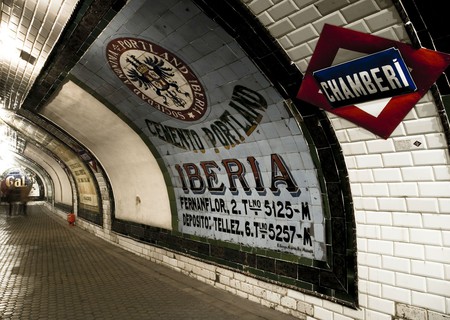 The Prado and the Reina Sofia art galleries in Madrid are world-famous and unmissable attractions on any trip to the city. But they often overshadow a whole host of smaller museums and galleries in the Spanish capital that are fascinating in their own right and guaranteed to be quieter than the tourist-packed big names.

This costume and fashion museum, close to the city’s university district, charts centuries of typical dress, from medieval clothing to the works of some of Spain’s most famous contemporary fashion designers. The museum is set in a spacious building designed in the 1970s by award-winning architect Jaime López de Asiain. The museum’s over 160,000 pieces and documents chart how clothing has changed through the centuries. The collection also features pieces by one of the most famous designers of the 20th century, Spaniard Cristóbal Balenciaga. 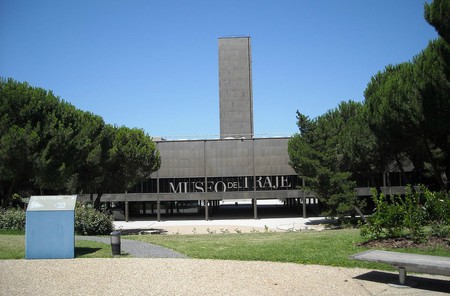 In the hip Conde Duque neighbourhood north of Gran Vía is this museum dedicated to drawing and illustration. It is set in Madrid’s first Mahou brewery and the building has been stylishly converted to make a huge feature exterior wall and a spacious, light-filled interior. The museum is free to enter. 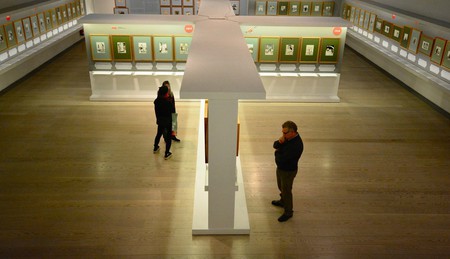 In the 1960s, when Madrid lengthened its metro platforms to cope with new, longer trains, one metro station could not be extended, so it was closed down. Chamberí had been one of Madrid’s original stations when the metro opened in 1919, but after it closed it fell into disrepair. It because a kind of ghost station, just visible from the train as it sped between Iglesia and Bilbao. It was recently reopened as a free museum; visitors can see the old ticket booths, the platform and the advertising that would have been covering the walls during the 1920s.

Perhaps the strangest entry on the list – for non-Spaniards at least – is the Ratón Pérez Museum, a museum dedicated to the little mouse who is Spain’s version of the tooth fairy. The museum is set in the house where the mouse used to live, according to his creator, Luis Coloma, a Jesuit and author who made up the tale for the future King Alfonso VIII when he lost one of his milk teeth aged eight. Ratón Pérez lived with his family in a box of biscuits and visited the bedrooms of children to take away any teeth that had fallen out. The museum, strangely, also has a collection of milk teeth belonging to the likes of Beatrix Potter, Beethoven and Isaac Newton.

The off-the-beaten-track Museo Cerralbo, close to Plaza de España, houses the art and furniture collection of politician, poet and archaeologist, the 17th Marquis of Cerralbo (1845–1922), who, judging from the mansion’s decor, was a ‘more is more’ kind of man. Highlights include the mirrored ballroom, complete with painted ceilings, and a rich collection of artworks by the likes of El Greco, Ribera and Zurbarán.

This former army barracks is today a huge cultural centre with libraries, regular exhibitions and, in summer, film showings and food trucks in its spacious courtyard. It’s free to enter and is a good place to check out the latest modern-art exhibitions. It gives its name to the hip neighbourhood just west of Malasaña. 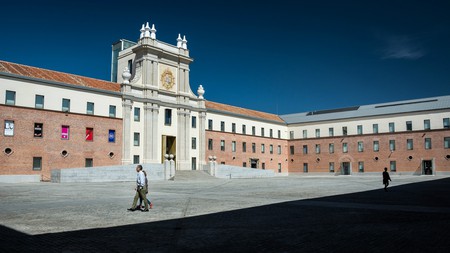 The former home of Spanish painter Joaquín Sorolla is now a museum, where visitors can see the painter’s works as well as his lovingly preserved studio and gardens, which he designed himself. Known for his light-filled landscapes and portraits, Sorolla (1863–1923) was born in Valencia. His Madrid home was converted into a museum by his widow after his death and opened to the public in 1932. 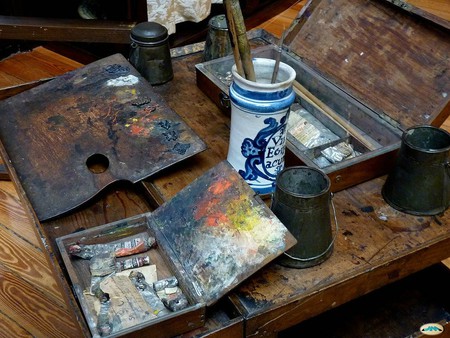