The Best Museums to Visit in Menorca

Talayotic Menorca | © Dreizung / WikiCommons
Menorca is a destination rich in history. A multitude of megalithic stone monuments stand in evidence of some very early settlement on the island. Add to this numerous invasions and occupations by the Romans, the Moors, the British and the French, and you have a destination with a fascinating past. If you’re looking to delve further, take some time out from the marvellous beaches and visit these top museums.

Museum
Molí de Dalt | © adamansel52 / Flickr
The Museo Etnologico Molí de Dalt is housed in an ancient windmill built during the French occupation and set in the small town of Saint Lluis. There were originally three windmills in the town and for over 200 years they were used by local farmers to grind grain, allowing the town to thrive. The Molí de Dalt, which has been beautifully restored, is the only windmill left in the town now, and the ethnological museum within is dedicated to the history of this flour mill. It explores its importance to the town with exhibits of old tools and crafts and information about the life of the villagers.
More Info
Open In Google Maps
4 Carrer de Sant Lluís, Sant Lluís, Illes Balears, 7710, Spain
+34971151084
Visit website

Located in a 17th-century Augustine convent, the Diocesan Museum of Menorca allows you access to the beautiful cloisters and the Socors church, as well as exhibitions of religious art, archaeological finds from the Talayotic era and some gold and silver religious artefacts. There are also palaeontology, malacology (the study of molluscs) and entomology collections and dissected vertebrates donated from the natural sciences department of the diocese. An added bonus is that the museum is in the heart of Ciutadella’s stunning old town. 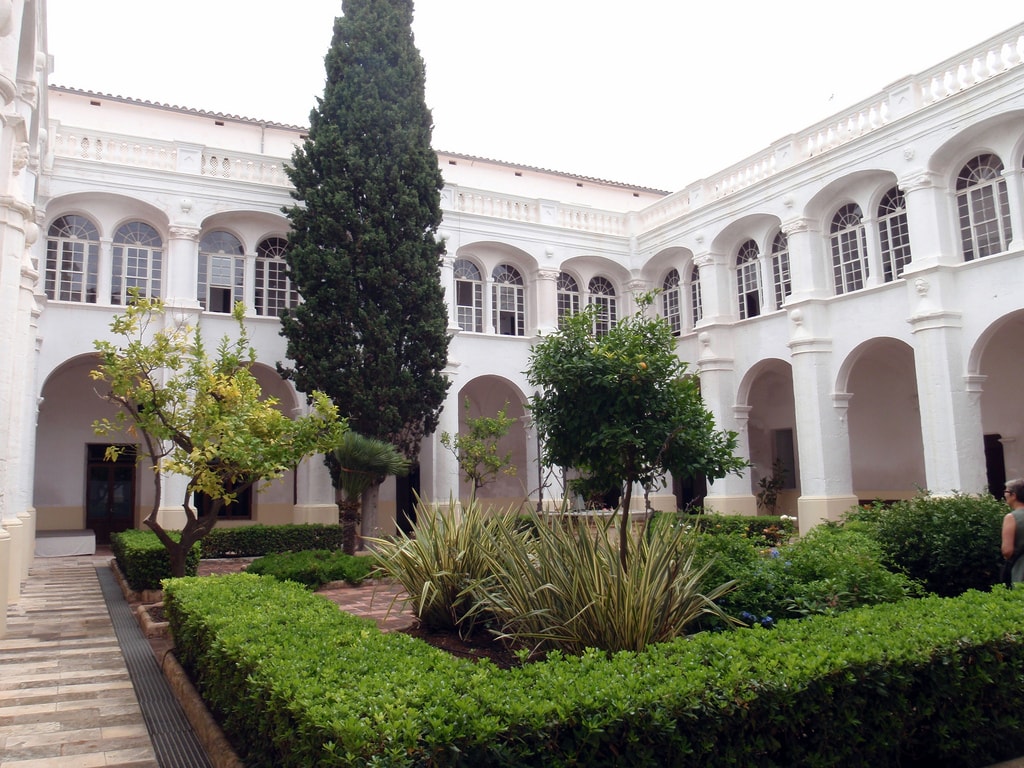 The Museo de Menorca is located in a baroque convent building above the harbour in the capital city of Mahon. The museum takes you through the history of Menorca over several floors, with a collection of archaeological items relating to the Talayotic, Roman, Byzantine and Islamic periods, as well as ancient sculptures, historic maps, and 18th- to 20th-century art. Entry is free, but much of the museum is closed for refurbishment until 2018. 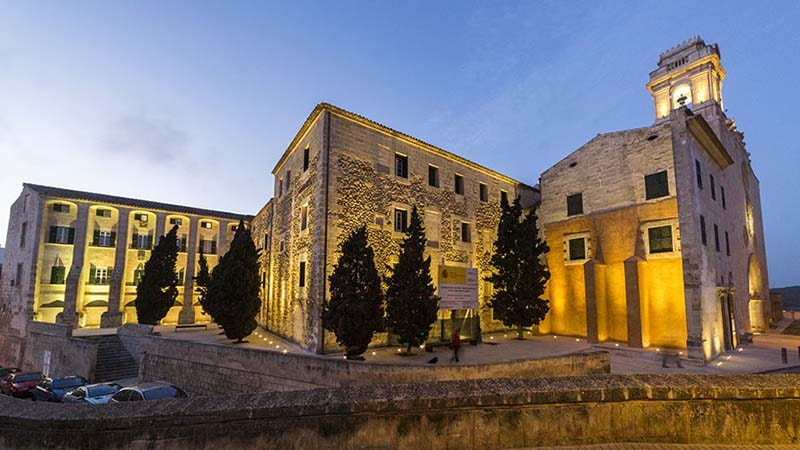 Housed in an 18th-century barracks in Mahon, this military museum details the island’s military history, including the various occupations and the effects they had on Menorca’s culture. There are also exhibitions of ancient cannons, guns and other weaponry, and information about forts and other strategic sites on the island. Cheap to get into, it is worth a visit if you have an interest in military history. 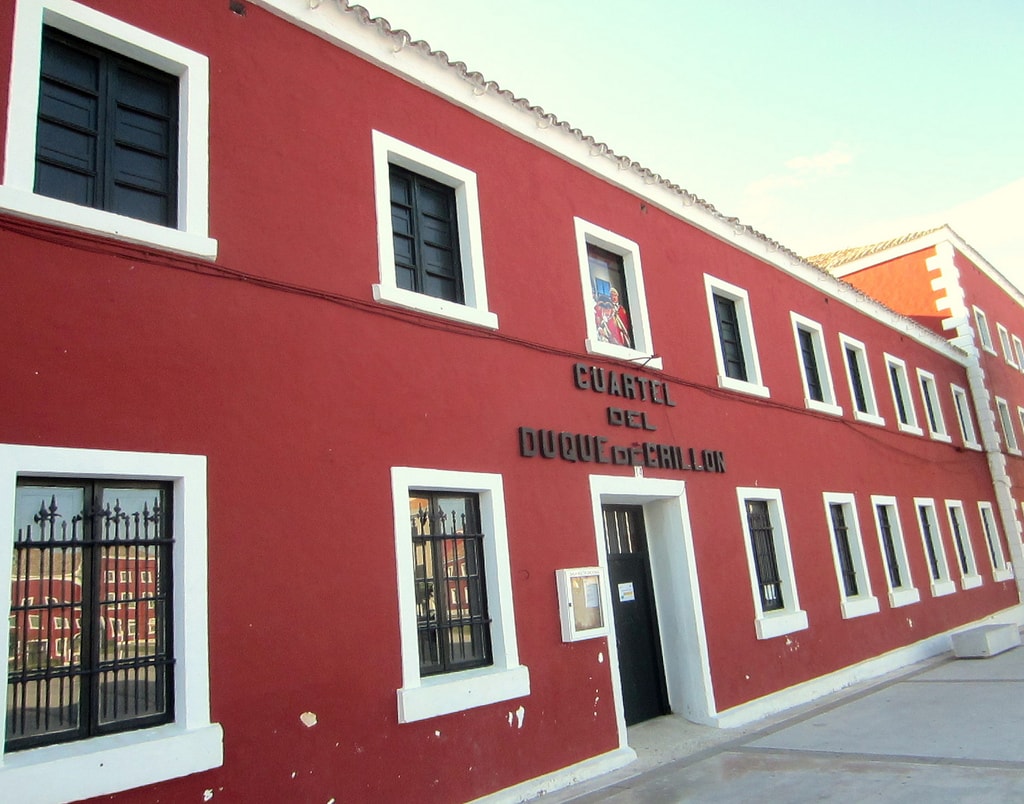 Museum
Military Museum Menorca | © lhourahane / Flickr
The Municipal Museum takes visitors through the history of Ciutadella and the various occupations of Menorca throughout the ages. There are archaeological finds, artworks and literature, with a vast permanent collection and regular temporary exhibitions. The museum is located in one of the bastions of the old city walls, overlooking the port, and originally served as a water tank.

Torralba d’en Salord is not actually a museum, but a perfectly preserved Talaiotic village, with a huge taula, similar to the standing stones at Stonehenge. The enclosure around the taula is thought to be an open-air religious space. There are also Bronze Age megaliths, excavated caves and impressive pillared buildings and walls of huge boulders. There is evidence that the settlement was inhabited as late as the Middle Ages, but it is generally thought to have been used from 1000 BC up to the occupation of the Romans. 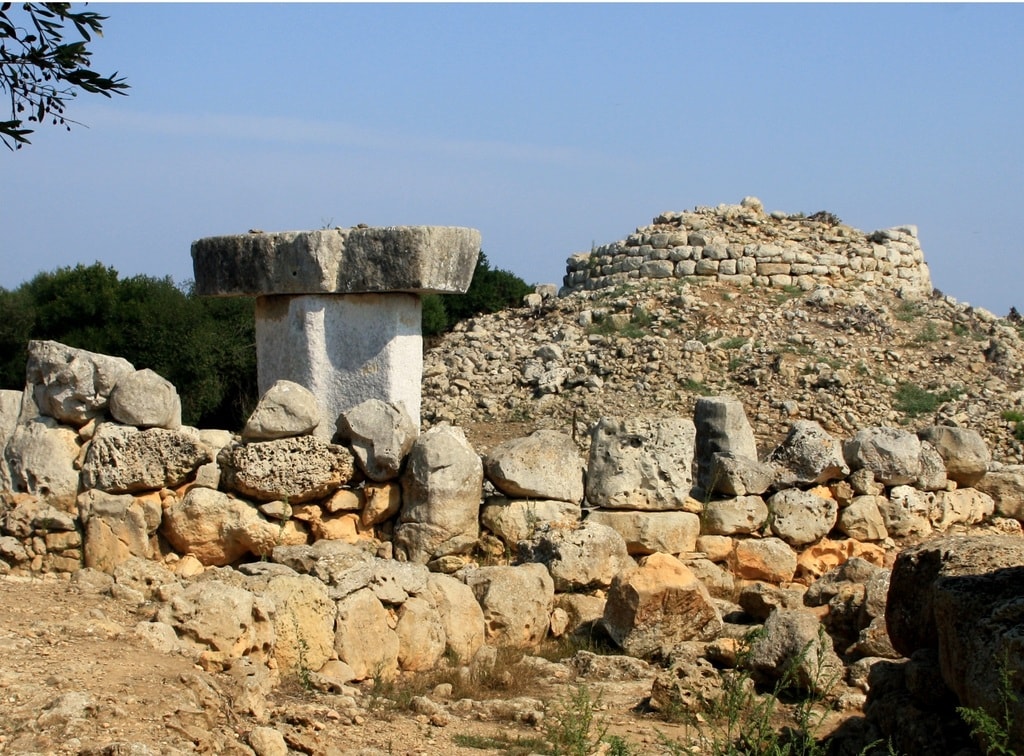 Museum
Binissuès is a museum dedicated to the history and traditions of both rural and noble family life in Menorca, with a farmhouse museum and a manor house museum. There are demonstrations of farming techniques and glimpses of what life would have been like for farming families and for those living a life of nobility in the manor house. The Museum of Natural Science of Menorca is also housed on-site and has a very impressive collection of more than 8,000 species. The excellent restaurant gives you the opportunity to sample traditional Menorcan cuisine with tables inside and in the beautiful grounds. Opening hours: Monday – Saturday: 10am – 5pm
More Info
Open In Google Maps
Menorca, Islas Baleares, 7750, Spain
+34971380056