Cádiz, Spain; Anna & Michal/flickr
Book-lovers visiting Cádiz won’t be disappointed: this fascinating southern Spanish city is home to some great independent bookstores, selling everything from the latest novels to rare and vintage comics. Even better, they’re all located in the historic city centre. Read on for the best independent bookstores in Cádiz.

Don’t be fooled by its name, because the “clandestine” bookshop is Cádiz’s most popular literary hangout and much more than just a bookshop. In addition to an extensive range of literature, poetry, comics and childrens’ books, La Clandestina offers customers a cosy and colourful café in which to relax with a “literary coffee” or a homemade cake (the carrot cake is a must-try). This space is also used to stage a varied calendar of cultural events from book-launches to private screenings.

Said by some local bookworms to be the best bookshop in the entire province of Cádiz, Quorum offers an extensive range of titles and genres. The store’s speciality is literature, in which field it is always completely up-to-date, but in the unlikely scenario that you can’t find the book you’re after, the friendly staff will order it in. Quorum also boasts a good selection of magazines, newspapers and comics and titles in other languages, making it arguably the most complete bookshop in the city. 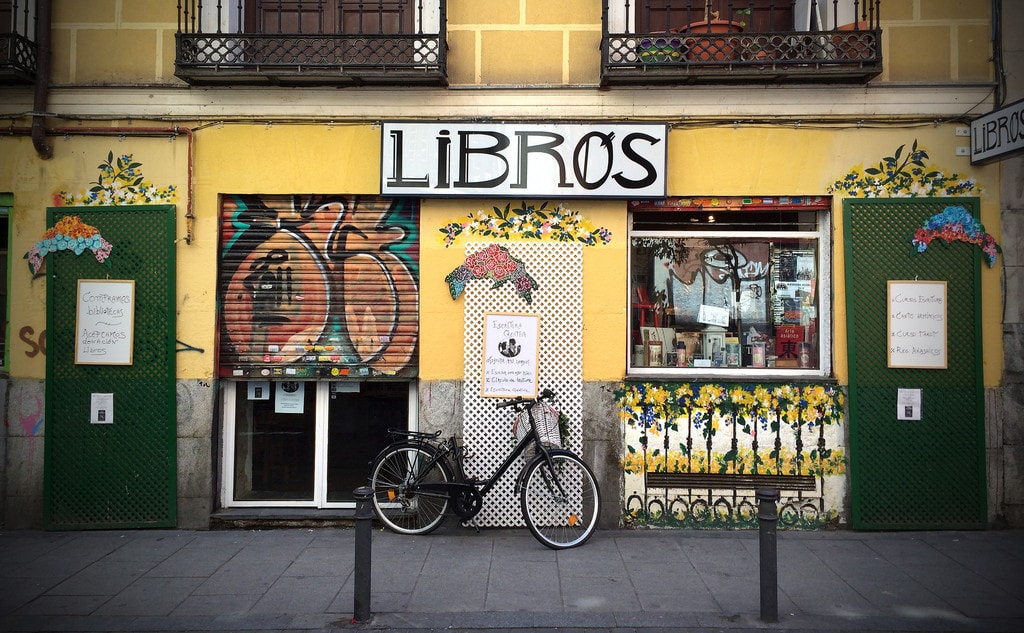 Cádiz is home to some fantastic independent bookstores, selling both used and new titles; Álvaro Ibáñez/flickr

A store for the true literary aficionado, Raimundo sells antiquarian and second-hand volumes – including exquisite, leather-bound collections – alongside newer titles across a broad range of genres. The store has a speciality in books on Andalusia, with a bewildering array of titles available on all of the region’s eight provinces. But even if you’ve no idea of what you want, this is a wonderful place to browse: simply sift through the genres – from magic to bullfighting, poetry to erotica – and see what catches your interest.

Located on the attractive Plaza Mina in the heart of the old town, the Manuel de Falla bookshop is praised for the professionalism of its staff, who will go out of their way to make sure you acquire the title you’re looking for. It takes its name from Cádiz-born Manuel de Falla, who was one of the most important Spanish composers of the 20th century; indeed, one recent customer commented that, if he were still alive, de Falla would be “very proud” of the bookshop that bears his name. 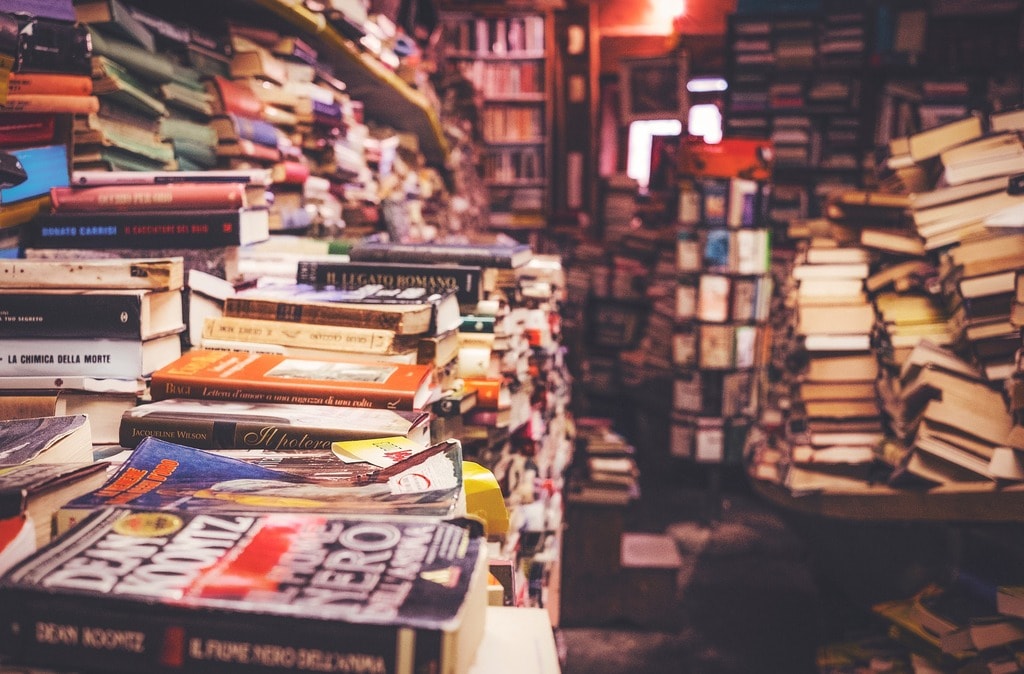 Despite having some rather odd opening hours (just 7-9pm, Monday-Friday), Imán is the best comic store in Cádiz. They stock rare and niche comics as well as all the mainstream titles and what their staff don’t know about their field probably isn’t worth knowing. Though small, the shop is a haven for comic-lovers, who are almost guaranteed to find some long-forgotten gem amongst the colourful displays.

As its name suggests, Alejandría offers a café for relaxing and socialising as well as a bookshop in which to hunt for your next read. All major genres are represented and there’s a good selection of titles in each, with cheerful staff on hand to offer assistance if needed. Don’t leave without trying one of the homemade cakes with your coffee in the light-filled, modern café: they’re said to be some of the best in town. 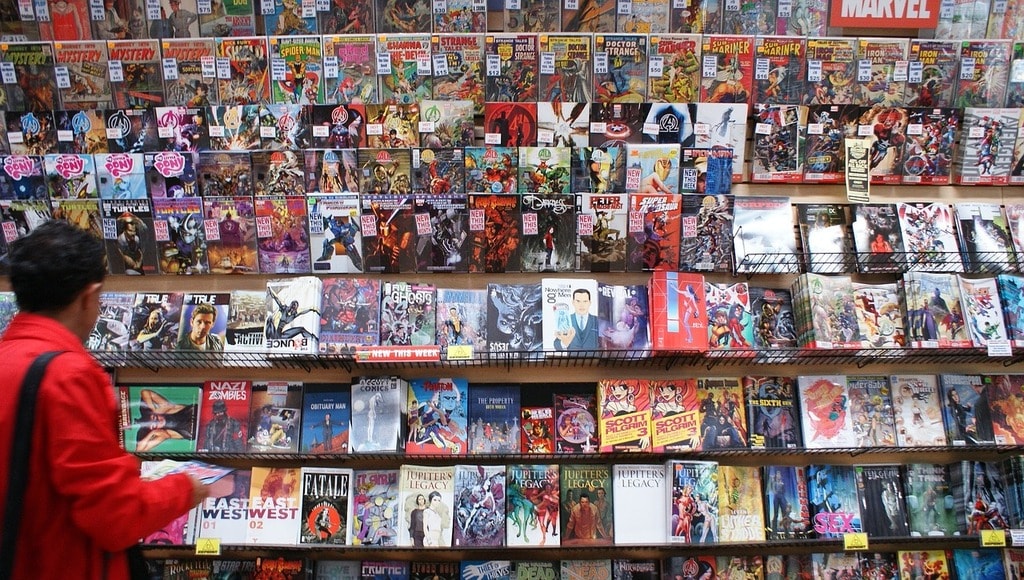 If you can’t find the comic you’re after at Imán Comics, chances are it no longer exists; emiliefarrisphotos/pixabay