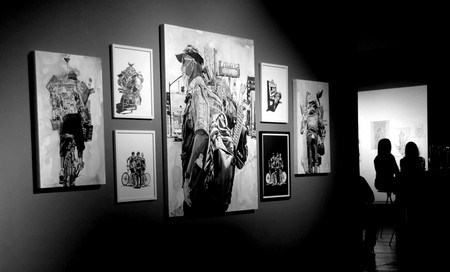 What's on this season in Madrid's art world | © RC Designer/Flickr

Madrid is a city with a thriving art scene, and there are plenty of independent art galleries where you can view (and buy) some amazing pieces. Here are some of the best in Madrid, with details of what’s on this season.

This gallery started out in San Sebastián in 1987, but opened in Madrid in the year 2000. Blanca Soto focuses mainly on emerging artists as well as showing work at international art fairs. From March 29 to April 1, 2017, the gallery exhibits work by Ruth Quirce, who creates bold and abstract paintings. From April 4 to June 3 2017, Renata Cruz’s quaint watercolor and graphite creations of everyday things like, birds, teacups, flowers and books, will be featured. 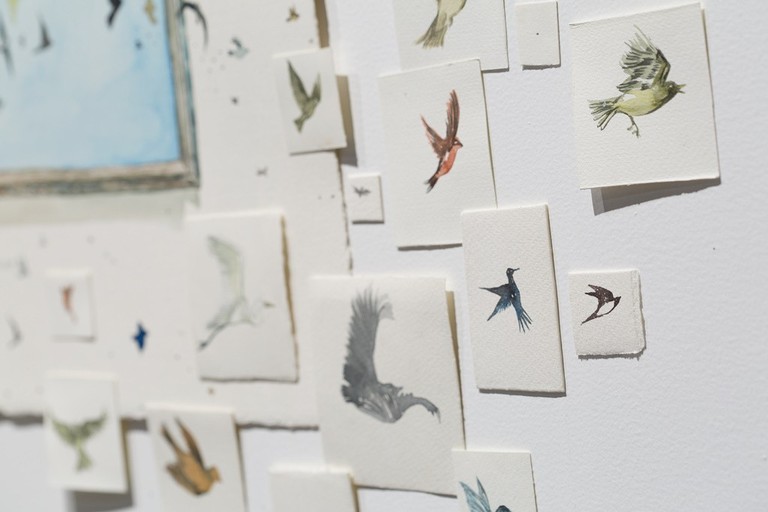 Art Gallery
Facebook
Email
Twitter
Pinterest
Copy link
Share
Map View
Aiming to link art from Europe and Latin America, Travesía Cuatro has a gallery in Madrid as well as one in Guadalajara, Mexico. Featuring emerging and mid-career artists, next up on the agenda is Bolivian-American artist Donna Huanca, whose exhibit Lengua de Bartolina Sisa will be the artist’s first solo showing in Spain, on display through April 29, 2017.
Open In Google Maps
16 Calle de San Mateo, Madrid, Comunidad de Madrid, 28004, Spain
+34913100098
Visit Website
Give us feedback

Galería Estampa was founded in 1978 and focuses on contemporary Spanish artists and the occasional foreign artist. This season, Joseba Eskubi’s exhibit Lesas de Merlo will be on display through March 26, 2017. Eskubi is an artist from Bilbao whose surrealist work is known for portraying movement, darkness and change. 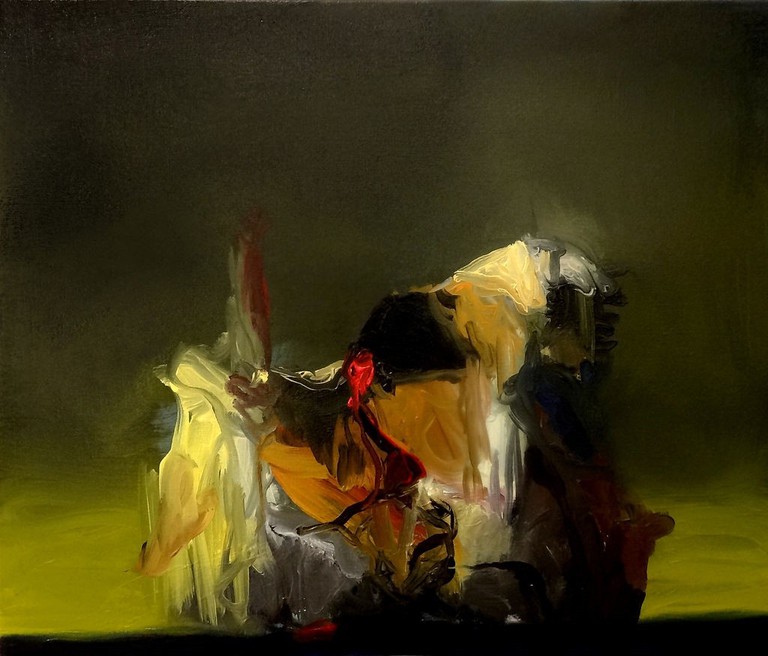 The gallery, founded in 1994 by Elvira González, specializes in art from the 20th and 21st century, especially European and American art. Some of the most famous exhibitions in the Galería Elvira González were Picasso y la Mujer in 1996 and the exhibit by Mark Rothko in 1995. Now through March 25, 2017, there’s an exhibition featuring famous Spanish artist, Joan Miró.

Originally founded in Barcelona, Nogueras Blanchard opened a second space in Madrid in 2012. The gallery features only groundbreaking contemporary artists. Check out the current exhibition Tipología de dibujo escultórico by Ignacio Uriarte, through March 18, 2017, which features drawings and sculptural pieces.

The Max Estrella Gallery, located in the trendy Justicia neighborhood, is dedicated to promoting young artists, in the 350 square meter space. Until March 4, 2017, the gallery is showing an LED light exhibit by Daniel Canogar called Echo, which features several screens that react to real-time data of different events happening around the world, such as pollution or earthquakes. From April 1 to May 20, 2017, a solo exhibit from Ryan Brown will be on display. His featured work, which has also been shown at ARCOMadrid, a world-famous art fair, is a series of geometric, ragged paintings which he often deliberately mislabels. 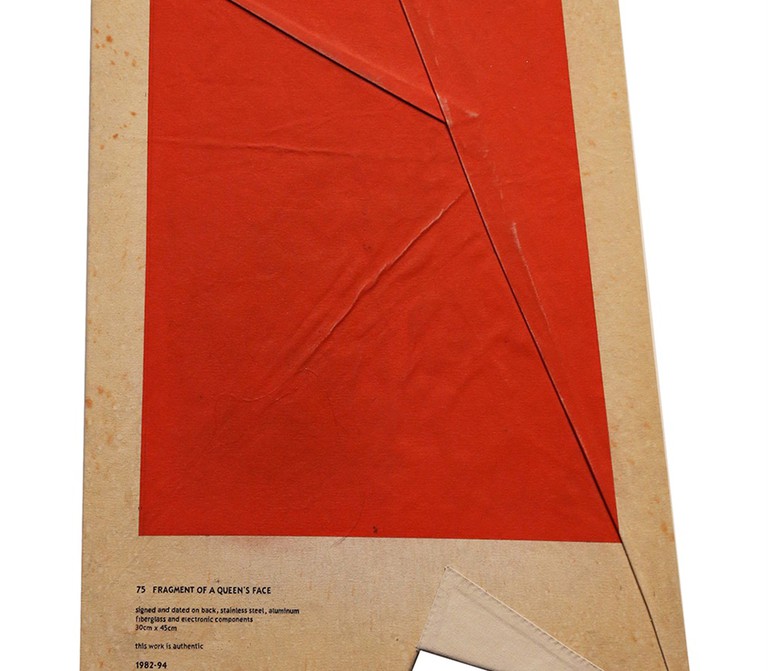 Galería Parra & Romero is all about minimalist art. Founded in 2004, the gallery has spaces in both Madrid and Ibiza. Right now, stop in to see Swiss artist Philippe Decrauzat’s exhibition Tenir pendant que le balancement se meurt through April 15, 2017, an abstract selection of movie screenings, turning at different speeds, projected onto a mirror.

It’s all about modern and contemporary art at the Guillermo de Osma gallery, founded in 1991 in Madrid. More specifically, the gallery focuses on vanguard European and Latin American history from the years 1910-1939. Right now through April 7, 2017, you can check out a special exhibit Tàpies 1955-1967, which consists of 12 paintings by various artists focusing on liberty and freedom. Artists include Alberto Burri and Jean Dubuffet.