Though Barcelona is a beach town, it doesn’t have a rich ice cream history. However, the cosmopolitan nature of Barcelona has drawn gelato craftsmen from Italy and inspired locals to create exquisite craft ice cream, with wild flavors like avocado and olive oil. Here’s a list of our favorite spots to grab a cup or a cone. 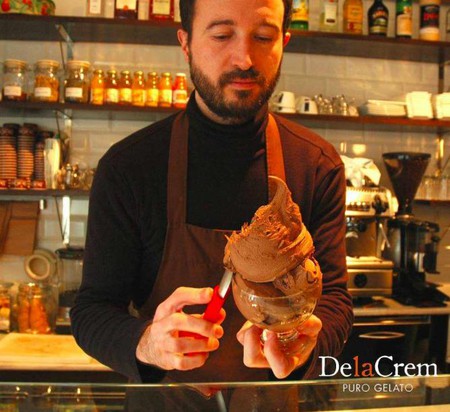 Ice cream is taken very seriously at DelaCrem. Italian Massimo Pignata uses only the best ingredients to craft rich, fluffy, traditional gelato. Warning: this is not a place with wild toppings and exotic flavors; this is a place for purists. 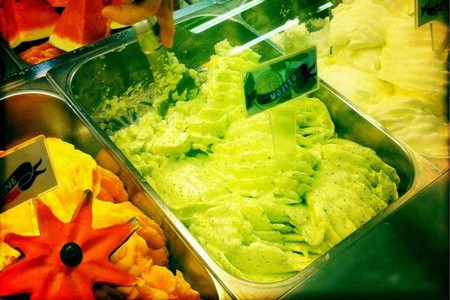 Ever wanted to try avocado ice cream? At Gelaaati de Marco you can, and you may find even stranger flavors while there. Gelaaati de Marco favors exotic flavors over the more traditional ones and has a variety of pastries and smoothies as well. Gelaaati is near several tourists sites, like the Catedral de Barcelona and the Picasso Museum.

Sirvent actually began as a nougat factory in 1920, and has since expanded their product line to ice cream. The ice cream at Sirvent is best enjoyed in one of their giant copas, which is traditionally a sundae-like arrangement of ice cream, cookies, fruits, and whipped cream, though Sirvent has a few variants on the copa. Whichever one you try, be sure to come with an empty stomach and a friend. 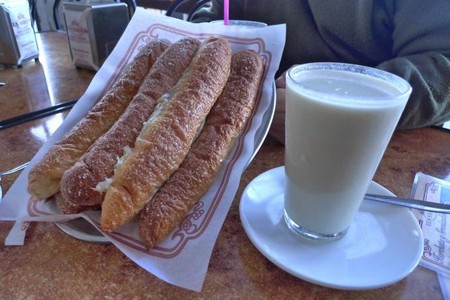 El Tio Ché did not begin as an ice cream parlor. El Tio Ché is actually a horchatería, meaning a producer of a sweet rice milk. The Horchata is delicious and if you are looking for something light it’s a good bet, but the ice cream alone could keep El Tio Ché in business. If you want the best of both worlds try the horchata ice cream; the cinnamon sweetness makes for the best refreshment on a hot day.