The Best Galleries And Museums In Almería

Archaological museum of Almería | © Valdavia/WiKiCommons
Almería has really come a long way in becoming a top destination in recent years. Originally intended as a port city, many thought this one’s glory days were firmly in the past. However, the Almería of today is the increasingly buzzing, polished and culture-friendly capital of Andalucía’s second wealthiest province. Just check out these stonking art galleries and museums!
Archaological museum of Almería © Valdavia/WiKiCommons

Specializing in the Bronze Age culture, this museum’s collection includes items from the Middle Palaeolithic Era and the consequent stages through to the present day. Most items and come from archaelogical sites such as Santa Fe de Modújar, Antas, Almanzora Caves and Adra. Apart from these items, the Museum of Almería features an extensive collection of pottery, prehistoric weapons and popular garments from the past. The museum’s objective is to become a national benchmark for the study of these prehistoric societies. 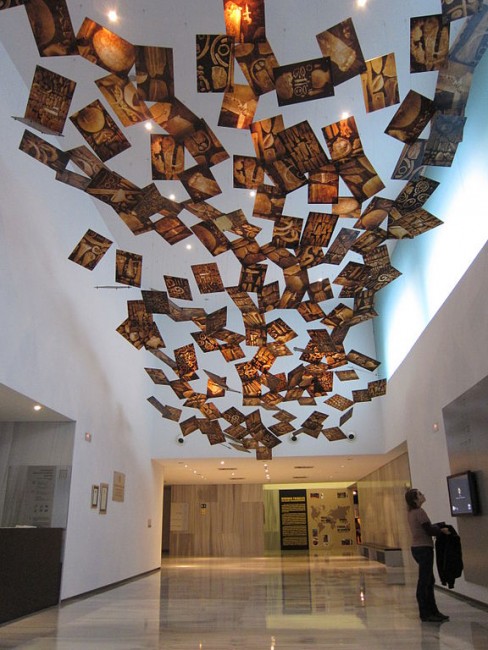 This centre was created as the heir to the valuable funds of the Imagina project, which unfolded in Almería between 1990 and 1992 on the occasion of the V Centenary of the discovery of America, as well as with the intention to keep alive and promote the Andalusian values that started to enjoy national and international popularity at the time. The Andalusian Centre of Photography allowed internationally acclaimed photographers to visit Almería and showcase their most precious works. Today the tradition continues, making this one of the city’s top institutions.

This recently opened interactive museum is the best homage to world’s most precious musical instrument: the guitar. The very word is, in fact, derived from the Andalucian-Arabic word qitara, hinting at its Spanish roots, but more importantly, all modern acoustic guitars owe a huge debt to Antonio de Torres, the Almerían guitar-maker and namesake of this institution. 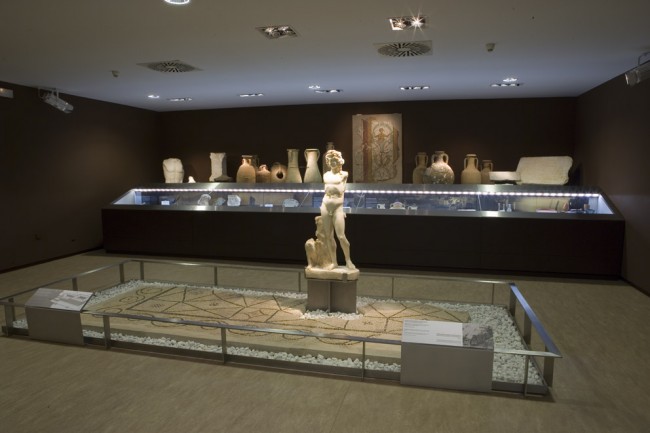 This Almerían museum houses a permanent collection of exquisite sculptures by the famed sculptor Pedro Gilabert, born in Arboleas in 1915. The museum opened in 2003 and the permanent collection includes 142 wood carvings made of olive tree wood. Apart from the two permanent exhibition rooms, the museum also features an assembly room and two itinerant exhibition halls, where shows organised by other institutions often draw visitors from all over the world. 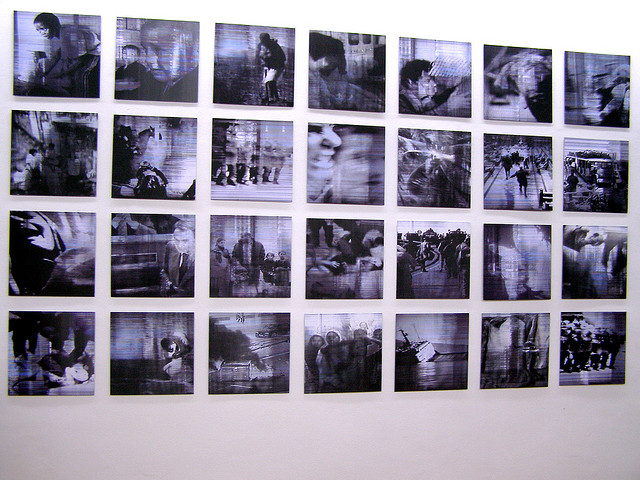 Art Gallery
Having opened its doors to the public in the 1990s, The Trino Tortosa Art Gallery has always been committed to displaying only true works of art, differentiating them from commercial painting and routine. This gallery’s exhibitions have been a real treat for the senses, ranging from the great classical masters like Dali, Picasso, Fortuny, Miro and Goya, to locals Federico Castellon, Miguel Sampedro and Ginés Parra.
More Info
Open In Google Maps
20 Calle Concepción Arenal, Almería, Andalucía, 4001, Spain
+34679188406
View menu
Visit website
Visit Facebook page
Send an Email
Give us feedback
Give us feedback