The Best Documentaries About Madrid You Need to Watch 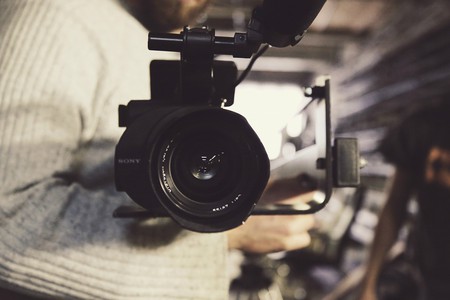 Interested in learning more about Madrid? Follow our tips on the best documentaries about the Spanish capital, that cover everything from its history and people to its most famous football team.

Madrid City of 100 Countries is a documentary series broadcast in 2018 on local Madrid channel, Telemadrid, about the lives of foreigners living in the Spanish capital. Each episode follows a different nationality, so one week might follow the Australian ambassador to Spain, an Aussie rugby player and an Australian student. The documentary has featured people from New Zealand, Poland, Italy and Japan, among many other countries. It is an interesting insight into what brings people to Madrid and how new arrivals interact and settle into the city.

The Best Day of My Life

This documentary follows six people from four different countries as they head to Madrid to celebrate World Pride, which was held in the Spanish capital in 2017. The documentary, directed by Spanish filmmaker Fernando González Molina and co-produced by Spanish newspaper El País, shows the lives of the six young people in their countries of origin – Uganda, France, Russia and Spain – before they all meet up in Madrid during World Pride week. The film highlights important LGBT issues around the world and is ultimately a celebration of Madrid’s diversity and equality. 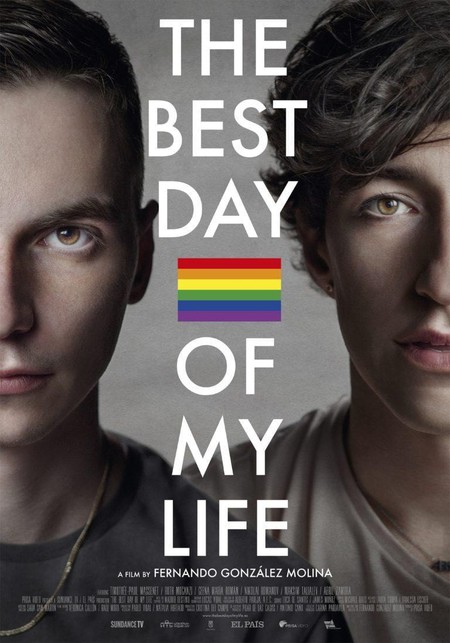 Chilean director, Patricio Guzman, filmed this love letter to Madrid back in 2002 and it is well-worth watching to get a sense of the real-life city. “I chose to film in Madrid because I had a very personal relationship with the city where I lived for many years. It’s like an old love,” Guzman said of the city.

This documentary, about the former president of Real Madrid, Santiago Bernabeu – who gave his name to the club’s world-famous stadium – was released in 2017. Spanish filmmaker Ignacio Salazar-Simpson spent three years sourcing footage and researching the film, which charts the life of Bernabeu from his birth in 1895 to his death in 1978. The history of the man is also the history of the club; Bernabeu played for Madrid for 12 seasons when it was still an amateur club. He ended up being the club’s president for 34 years and with no children, became a father-figure to many of its players. 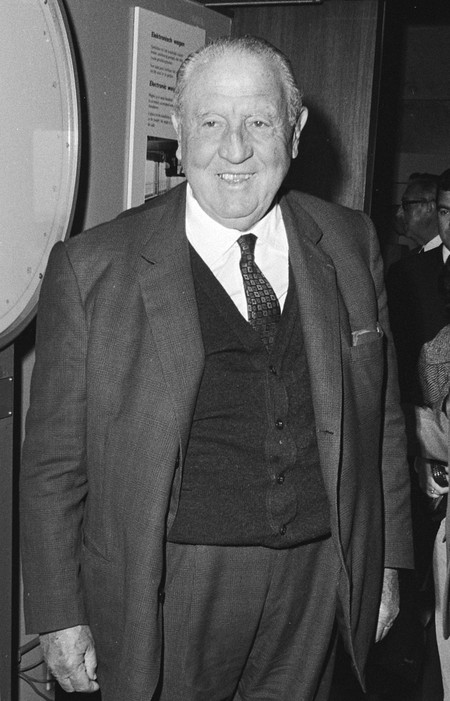 To Die in Madrid

This 1963 French documentary about the Spanish Civil War was nominated for an Oscar for Best Documentary Feature and the English version is narrated by Sir John Gielgud. It features footage from across Spain, including from Madrid, that puts the viewer right at the heart of what it was like to be a normal citizen during the days of the Spanish Civil War, facing regular bomb sirens and not knowing when it would end or if your home would survive the next bombardment. 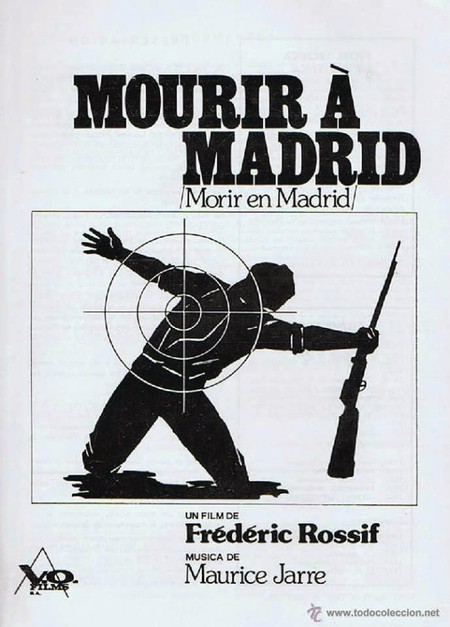 To Die in Madrid | Courtesy Ancinex

The Street of Marvels

This documentary, produced by Spanish national broadcaster RTVE in 2010, recounts the fascinating history of Madrid’s Gran Vía, a street that was cut through the city at the turn of the 20th century and quickly because the centre of its nightlife – attracting both Spanish and international starts.

Spain in a Day

Spaniards were invited to film their lives on October 24, 2015, for a documentary that would follow people from all over the country, during a typical day. The producers of the film received 22,638 videos – many of which are stitched together to make this fascinating portrait of Spain, directed by acclaimed Spanish filmmaker Isabel Coixet. It is funny, moving, awe-inspiring and a great depiction of, not just Madrid, but Spain and the Spanish people. 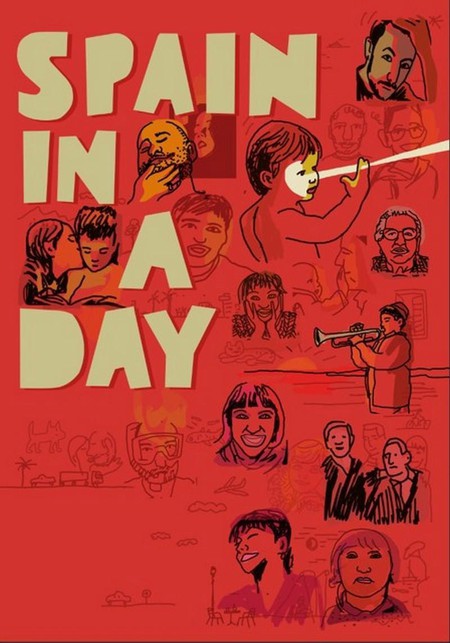