The Best Day Trips from Salamanca 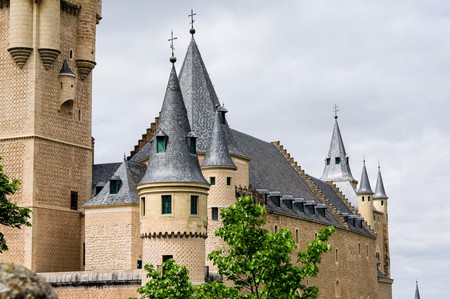 Salamanca is a stunningly beautiful city, with its fairytale cobbled streets and that famous golden glow that seems to emanate from the sandstone buildings at sunset. But it’s a small city, easily seen in just a day or two. If you have more time to spare, Salamanca also makes a great base for exploring central Spain. Here are our top picks for day trips from the city.

Often described as one of the most beautiful villages in Spain, La Alberca is found in a hilly region just a short drive south of Salamanca. The village will take you back a few centuries in time, as it’s devoid of cars and lined with half-timber houses, their window boxes bursting with geraniums. The surrounding mountain scenery is a UNESCO listed biosphere reserve.

The countryside in the surrounding Castilla y Leon region is a wine lovers’ paradise. The area around the town of Valladolid is particularly famous, as the renowned Ribero del Duero wines are made nearby. Though the area is famous for powerful reds, there are also plenty of whites and roses to try. For more details, check out our guide to the wine regions of Castilla y Leon. 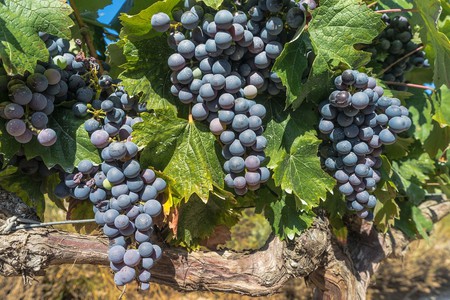 If you’re visiting around Easter time, this is the trip to take. Zamora is famed for its elaborate Easter processions, filled with colourful floats and dramatic costumes. The Plaza Mayor features a statue of participants in their traditional robes. The square is also filled with plane trees, their branches curiously grafted together, and the cathedral is also very much worth a visit. Zamora is an easy one-hour bus journey from Salamanca, with regular departures between the two cities.

Salamanca is in the heart of bullfighting country, and in early August every year the normally sleepy town of Ciudad Rodrigo, an hour’s drive away, plays host to the wild Carnaval de Toros. The entire Plaza Mayor is turned into a bullfighting ring and locals drink from morning to night in the bars around town. There’s an extremely lively atmosphere and far fewer tourists than at other, more famous bullfighting events in Spain. 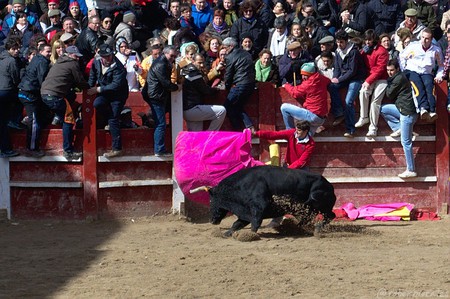 Venture further out to the east, and visit the beautiful central Spanish town of Segovia. Apart from its incredible fairytale castle, the Alcázar, the town’s other main attraction is its cuisine. Segovia is renowned for its roast lamb, its suckling pig and the delectably rich ponche segoviano dessert.

A UNESCO World Heritage Site offering a taste of old Spain, Avila boasts stunning museums and churches surrounded by well-preserved medieval walls, made up of dozens of watchtowers and thousands of turrets. At night, these walls are illuminated to spectacular effect. The fastest route to Segovia is via the town of Avila, so you could easily combine the two cities into one trip, perhaps staying overnight if time allows. 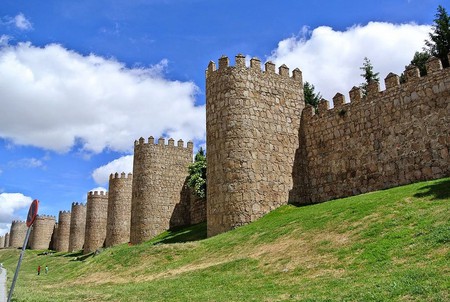 If you have more than a day to spare, Spain’s incredible capital is only a short drive from Salamanca. Train journey times are as short as one hour 35 minutes, and the surrounding scenery is stunning.