The Best Cava Vineyards In And Around Barcelona, Spain

Vinyes de Santa Maria de Foix, el Penedes, Barcelona | © Angela Llop/Flickr
For generations, the grand families of the viñas, or vineyards in Catalonia, in particular in the area of El Penedès, have been passing on their secret recipes to create the best Cavas. The coupage, or mixture of grapes, is formed by the classic trio of grapes: Macabeo, Xarel·lo and Parellada, all originating from Catalonia. Discover the mesmerizing cava viñas of the area around Barcelona.

The closest cellar to Barcelona is located only two kilometers from the Mediterranean Sea. The relatively young family project started when the owners bought the 19th-century estate Can Genis. Organic farming and paying respect to nature and the environment has always been their main focus. The family loves to share their passion for wine with the world, not just by providing us with their wonderful cavas, but also by supporting enotourism. Visit their property and taste their cavas by booking a tour. 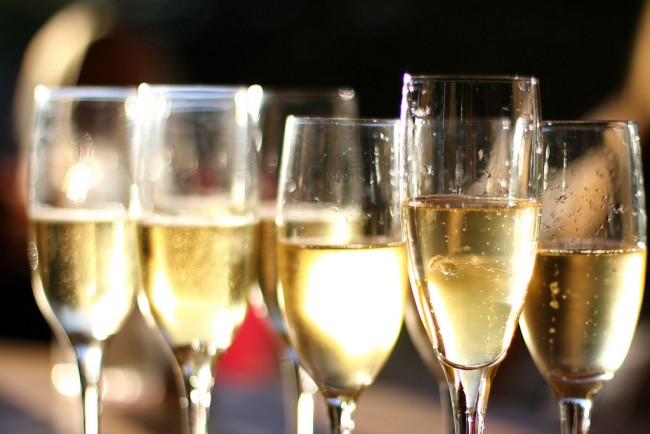 The winery Joan Sardà tells the saga of the Sardà family. In 1927, the grape harvest was incredibly good, so good that this family of peasants was able to begin doing business in Barcelona. They went from peasants to oenologists and have been improving their cavas and strengthening their company ever since. On Saturdays and Sundays, the winery offers tours booked in advance. The tour includes, a visit to the vineyards, information about their grape varietals, and wine tasting. At Joan Sardà, you can become a real expert, just sign up for their enology course. 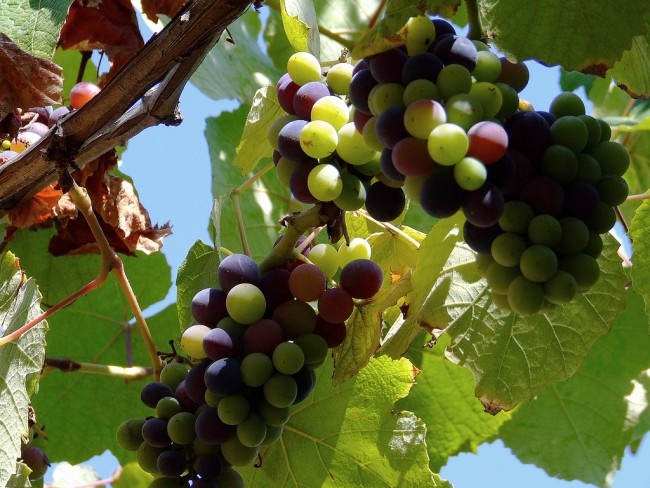 This winery is housed in a medieval castle, renovated in the 16th century. Here you will find passion for viticulture and the science of grapes, combined with a respectful attitude towards the environment. Learn about their challenge, day after day, of cultivating with respect for the environment and working with the organic crops in their vineyards, the process of meticulously selecting grapes used for each vintage, from which they produce their best wines and wait for the perfect time to bottle them. Castell de Pujades does not organize wine tours on its property, but you could still try to contact them for a visit of their amazing grounds.

Bodega, Spanish
Cavas Freixenet | Cavas Freixenet
With 18 bodegas, or wineries, in seven countries on three continents, the Freixenet Group is one of the largest wine companies in Catalonia. Their natural way of combining tradition and innovation, along with the application of cutting-edge technology, makes their premises visit-worthy. They offer tours for groups, individuals, and even families on every day of the week. It is advised to book in advance. The tours include a tasting as well as a visit to the old cellar built in 1922, during which they explain the process of traditional cava-making.
More Info
Open In Google Maps
2 Plaça Joan Sala, Sant Sadurní d'Anoia, Catalunya, 8770, Spain
+34938917000
View menu
Visit website
Visit Facebook page
Send an Email
Give us feedback

Anything is possible at this winery in the medieval town of Peralada, from regular one-hour tastings to five-hour tours that include a relaxing visit to their wine spa. Wine spa? Yes, the winery has its own hotel and spa, where you can enjoy a hot sauna, steam bath, or jacuzzi. The perfect time to visit the Perelada is during the annual Peralada Castell Festival during the months of July and August. During this period, the castle hosts dance, music, and performing arts performances, from local productions to major artists who have contributed to the cultural enrichment of Spain.

The Bolet family have been producing wine in the region of Catalonia for over seven generations. In 1982 the two houses known as Mas Lluet and Can Planes merged under the name Bolet, marking the beginning of the Cavas Bolet brand. From 2003 the vineyard dedicated itself to producing organic cavas and wines and today their estate includes 66 acres of vineyards, located in Castellví de la Marca. A visit to the winery includes a trip to the original Catalan farmhouse which dates back to 1619, a detailed tour explanation of the production process and of course, a cava tasting. 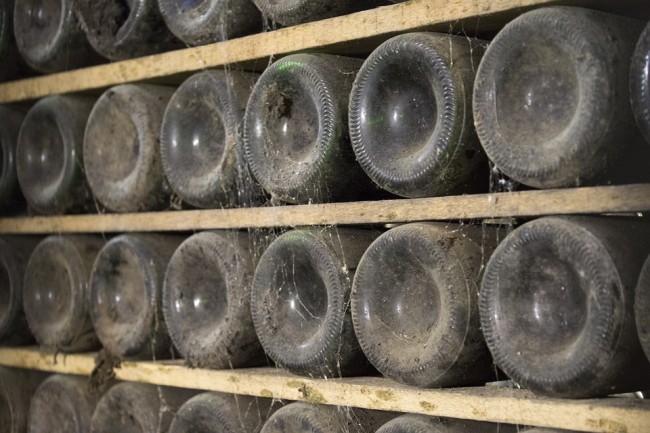 The estate’s 40 hectares of vineyards are covered by vines of the classic trio of grapes, as well as other varietals that have adapted perfectly to the region, such as Chardonnay, Syrah, Cabernet Sauvignon, and Merlot. The cellar Mont Marçal was founded by a musician in 1975, who sought to practice his artistic creativity in another forum. They are part of the European wine association Wine In Moderation, an association with the vision to secure enjoying wine responsible.