The Best Barcelona Food Blogs You Should be Following Right Now 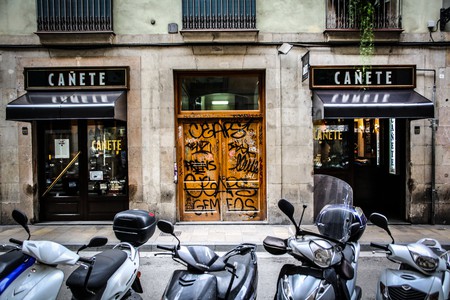 There’s no lack of choice when it comes to eating out in Barcelona. In fact, navigating the city’s epic food scene can be rather tricky if you don’t know where to start. Fortunately these Barcelona-based food blogs will give you all the hottest restaurant news, recommendations and tips you need for eating out in the Catalan capital.

In and Out Barcelona

This popular food blog was launched by the duo Andreu and Stefania to share their love of the city’s restaurant scene. Initially, the blog was mostly written in Spanish but its content is becoming increasingly available in English too. In and Out Barcelona categorises restaurants and bars according to a wide range of different tags, from ‘Catalan cuisine’ to ‘midday menus’ but also by budget and neighbourhood. The posts are accompanied by enticing pictures and read very honestly, often focusing on a place’s story and atmosphere more than anything else.

Reliable, consistent, genuine and, perhaps most importantly, well-researched: these are some of the reasons that make Suzy Taher’s Foodie in Barcelona blog so likeable. She’s made it her personal mission to explore her adopted city of Barcelona through its food, trying the latest openings but also searching out good food wherever it may come from. Her posts read like stories, well-written and usually entertaining, sharing her overall impression of a place from a humbly personal perspective. 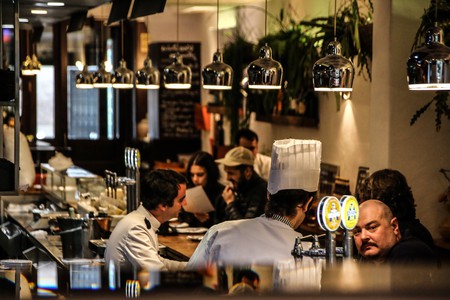 At the counter | Courtesy of Cañete

Appetite and Other Stories

Armed with her camera and an eye for food photography, Swedish-born Sara documents her mostly appetite-based stories in Barcelona. She has a great blog if you want to get a sense for a place from how it looks: the food, the décor, the little details. Comments are mostly factual and descriptive, not overly poetic—just what’s needed to get an idea of what to expect while dining out.

Either eat it or leave it! is the catchy name of this Spanish-language food blog, which thrives off its ability to identify the latest hip hang-outs and capture them through highly stylised visuals. Like a 21st-century picture book of where the cool kids like to eat, drink and generally be seen in Barcelona, Olocomesolodejas has recently ventured out to include Madrid and Alicante. 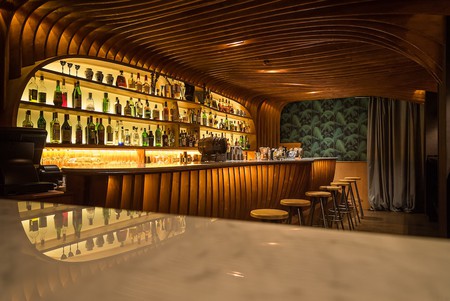 Behind this rather obvious—but oh-so SEO-friendly—name is the blog of British food writer Steve Tallantyre who has been documenting his culinary adventures in Barcelona since 2010. Tallantyre has worked for a number of well-regarded publications (Rough Guides, Fodor’s Travel Guide, etc.) and his restaurant reviews in Food Barcelona tend to be straightforward and concise, though humorous and witty at the same time.

One way to think about the Barcelona Food Experience blog is as a commentary to the @barcelonafoodexperience Instagram account. Owner Maria has managed to gain some 65,000 followers thanks to her stream of mouth-watering snaps of Barcelona’s best bites, making you wish you were where she was this very minute. Thanks to her blog, you can find out where to go, what to order and what to expect. 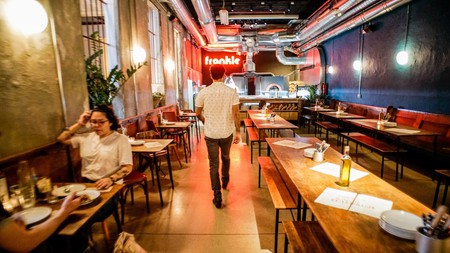 Described as Barcelona’s foodie couple, Miguel and Ariadna individually made a name for themselves on Instagram, as BcnGourmet and FoodyingBcn, respectively. Foodyingourmet is the Spanish-langauge blog where they joined forces to recount their best food experiences in the city. Restaurants are categorised according to cuisine type, price and also company (friends, lovers or family). They also venture further than Barcelona upon occasion, offering tips for the rest of Catalonia and Spain.