The Best Alternative Cultural Spaces to Visit in Madrid 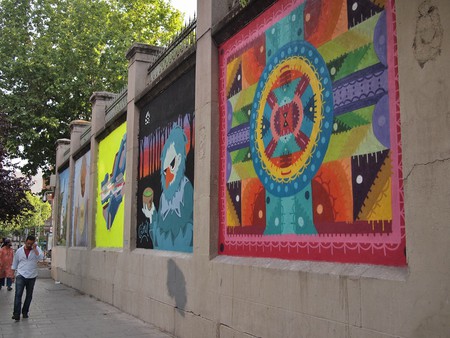 Madrid is home to some of the world’s most famous art galleries, from the Prado to the Reina Sofía, but away from the traditional hotspots there are many under-the-radar cultural gems where you can explore everything from street art to vintage films.

Spain’s former slaughterhouse (matadero), built in 1911, was converted into a large cultural space at the beginning of the 21st century. Today, it hosts regular exhibitions, workshops and markets as well as being home to La Cineteca, Spain’s only cinema dedicated to documentary films. Its setting, just out of the city centre along the River Manzanares, makes it slightly off the beaten track for visitors, but it is well worth the stroll to check out one of Madrid’s most exciting cultural spaces. 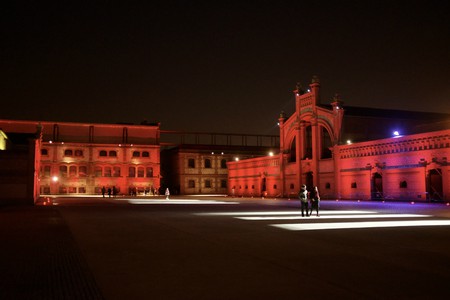 Sticking to the trend of converting old functional spaces, this cavernous building in the Lavapiés neighbourhood lived most of its life as a tobacco factory, until it was converted into a thriving community-run cultural space. It hosts modern-art exhibitions covering painting, photography and sculpture and holds regular events such as concerts and workshops run by and aimed at the local community (but visitors are welcome, too).

This experimental space, close to Madrid’s main Atocha train station, hosts projects by emerging artists from all over the world. Exhibitions cover everything from video and performance art to street art, parkour and robotics. La Neomudéjar welcomes artists who undertake residencies and leave their individual marks on the space, which is a huge former railway hanger.

This is a social and cultural centre with a particular focus on the environment and social issues. Its name, which means ‘the burning house’ in English, comes from the work of the same name by Spanish poet Luis Rosales Camacho. The space holds regular exhibitions and workshops, and during the summer, open-air film nights on its pretty roof terrace. It also supports young artists and has a well-stocked resource centre with a library and radio lab that are available for everyone to use. 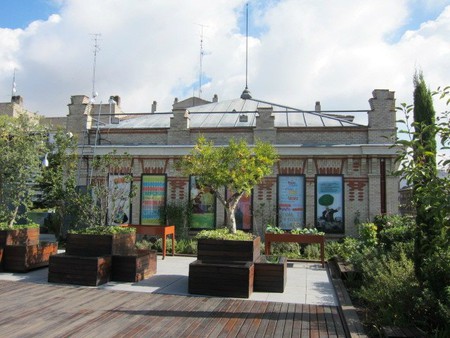 The rooftop of the Casa Encendida | © Carmen Voces / Flickr

This 1920s cinema is one of the cultural jewels in the crown of Lavapiés. It is the home of the Filmoteca Española, charged with preserving Spain’s old film stocks, and hosts regular film seasons dedicated to different directors or actors. It shows films from Spain and the rest of the world, with regular English-language films shown in the original version for just €2.50. The building also has a little café and film book shop, which is a lovely place to browse before your film. 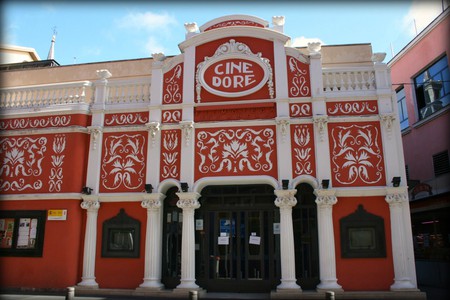 One of Madrid’s key cultural spaces is home to exhibition halls, an auditorium and theatre, as well as the city archives and historical library. The building, constructed in 1717, is a former army barracks. During the summer, Conde Duque hosts everything from open-air cinema nights to electronic brunches, which are parties that last all day, with electronic music and food trucks. 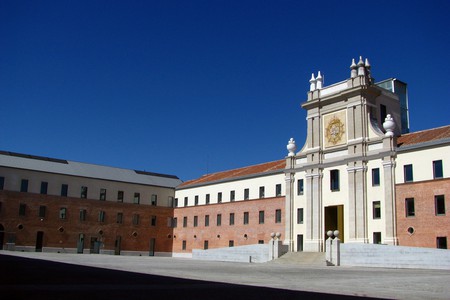 In the grand surroundings of the Palacio de Cibeles, the former headquarters of the Spanish post office, is the CentroCentro cultural space. The ground floor has free wifi, newspapers and comfy sofas, and is a great place to take a break while sightseeing. The upper floors hold regular exhibitions, and the views from the viewing platform are great. 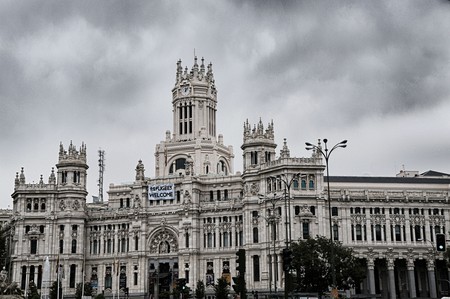