Spanish Cookbooks You Need In Your Kitchen 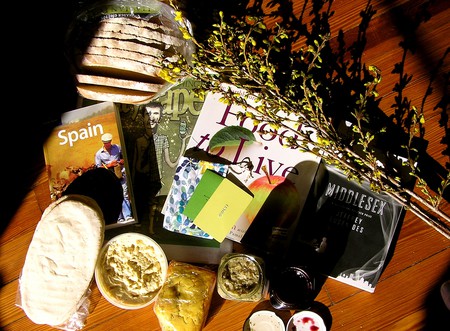 Spain has a varied culinary landscape, from rice dishes in Valencia to hearty stews found inland. For those cooks with a love of Spanish cuisine, cookbooks are a great way to explore the exquisite flavors of the country in your own home. Grab one of these Spanish cookbooks and start creating your own incredible dishes today.

If there is only one Spanish cookbook in your kitchen, make it ‘1080 Recipes.’ Written by Simone Ortega and her daughter Inés, this cookbook is the ultimate guide to Spanish cuisine. ‘1080 Recipes’ offers everything from appetizers to desserts, and is complete with photographs and illustrations. 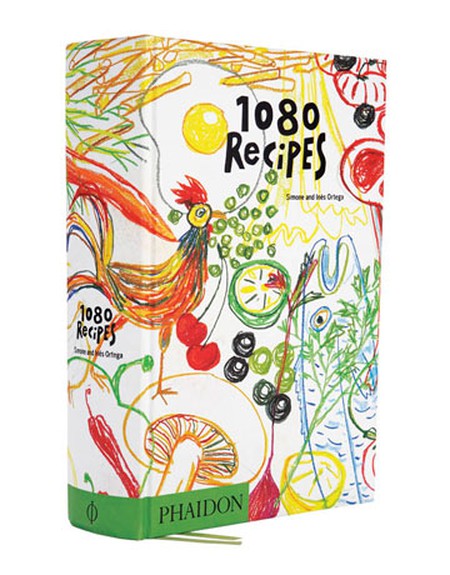 Charcutería: The Soul of Spain

‘Charcutería: The Soul of Spain‘ is a unique cookbook which focuses on authentic Spanish pork butchering and meat-curing techniques. In this book Jeffrey Weiss, a professional chef, shares his experiences learning about the cuisines of Spain and the native folks who helped him along the way. ‘Charcutería’ features over 100 authentic Spanish recipes from all over the country, plus illustrations and beautiful photography. 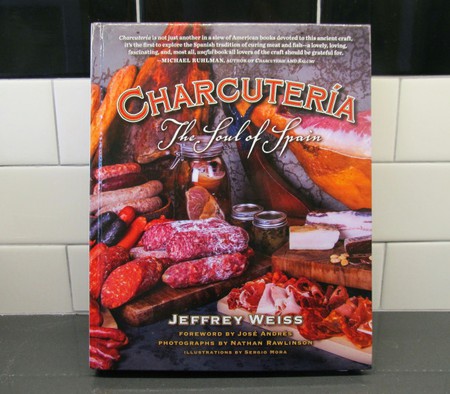 Teresa Barrenechea, Spain’s most celebrated culinary ambassador, wrote ‘The Cuisines of Spain: Exploring Regional Home Cooking,’ a cookbook that takes readers on a journey through Spain’s culinary history, complete with over 250 recipes. From delicious rice dishes to hearty stews, Teresa presents foodies with an extremely well-researched cookbook with brilliant photographs. 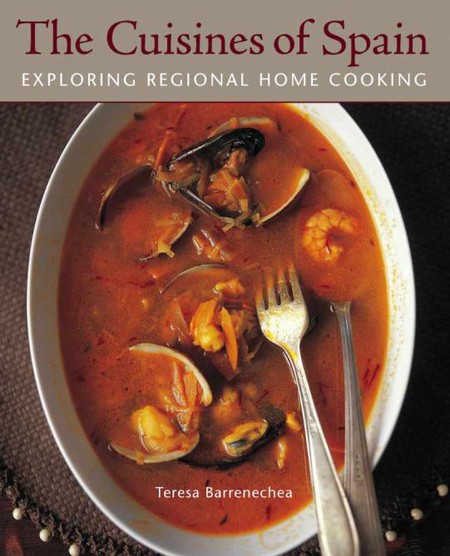 The Food of Spain

One of the leading experts on Mediterranean, North African, and Italian cuisines, Claudia Roden also specializes in Spanish cuisine and has written ‘The Food of Spain.’ A comprehensive project, this cookbook features not only essays on the history of Spain and its people, culture, and food but also hundreds of recipes. 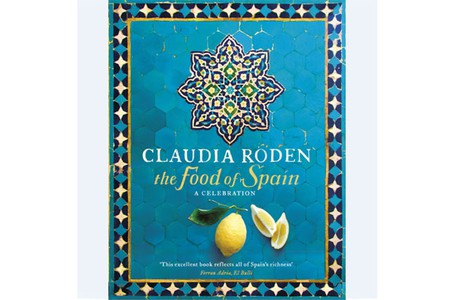 The food of Spain by Claudia Roden | © houseandgarden.co.uk

‘Moro: The Cookbook‘ is a fascinating book by the owners of the Moro restaurant in London. Spanish for ‘Moor,’ Moro specializes in both authentic Spanish dishes and those from the Muslim Mediterranean, offering an explosion of fantastic flavors. For home cooks interested in creating unique dishes, Moro offers 200 mouthwatering recipes along with 120 full-color photos. More than a list of recipes, Moro provides background stories and historical information as well, teaching readers all about these special dishes. 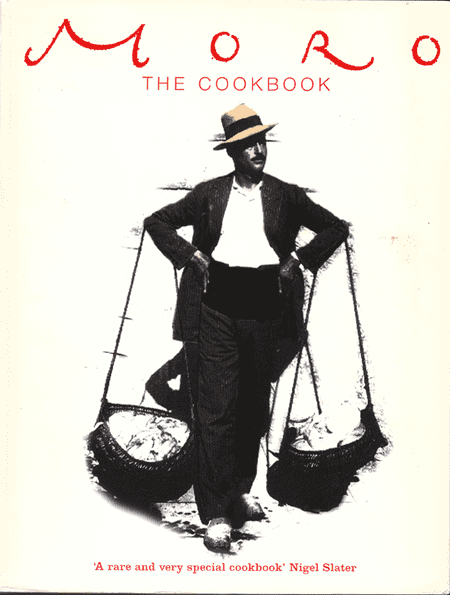 ‘Paella‘ dedicates itself completely to Spain’s most famous dish, and who better to write it than Spain’s own paella master, Alberto Herraiz? A Valencian rice dish made with saffron and ingredients including chicken, chorizo, and clams, paella is delicious and can be found throughout the world. This cookery book helps fans of the dish can create wonderful versions of their own, with over 108 recipes. 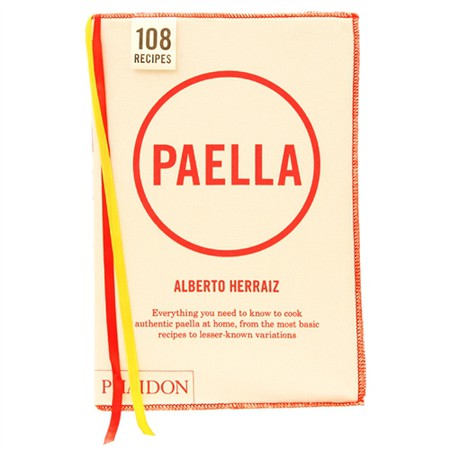 Rustica: A Return to Spanish Home Cooking is a celebration of home-style cooking. There are more than 120 authentic recipes of both sweet and savory varieties appropriate for beginners and more experienced chefs. There are also stunning photographs of the delicious food and Spanish life, good explanations and a culinary glossary. 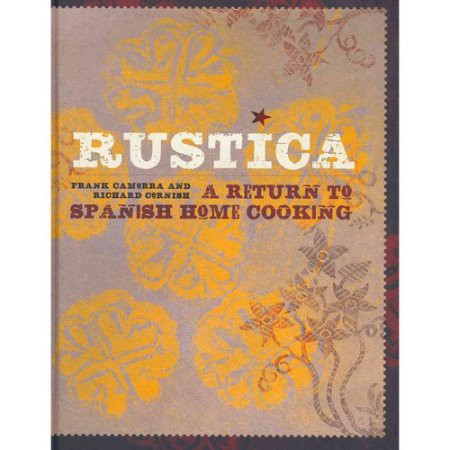 Tapas: A Taste of Spain in America

Tapas are small plates of food that are meant to be shared with family and friends, and ‘Tapas: A Taste of Spain in America‘ brims with simple but flavorful recipes, such as Catalan-style chicken stew, chicken and lobster, figs with Spanish ham, Basque-style stuffed Maryland blue crabs, and traditional rice with clams. 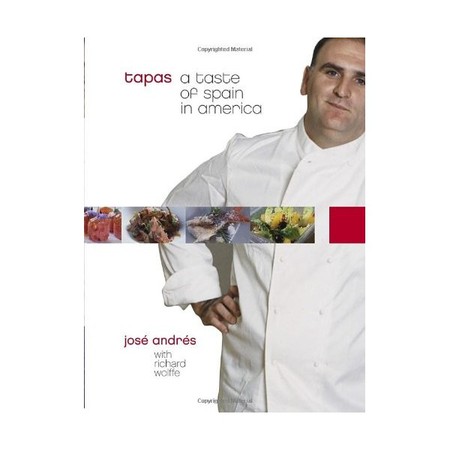 Tapas: A Taste of Spain in America | © Clarkson Potter
Give us feedback