The Most Famous Plazas In Barcelona

For centuries, the plaza or square has been at the center of public life in Barcelona. A trip outdoors in Barcelona is not complete without a stroll through one the many beautiful plazas. Discover the seven most famous plazas in the Catalan capital.

Considered the city center, Plaza Catalunya is where the prime tourist spots of Barcelona intersect, namely the Gothic Quarter, Raval and Eixample. This 50,000-square-meter public space is known for its intricately made and positioned neo-classic and avant-garde sculptures. This is the perfect place to start one’s tour around Barcelona because aside from being at the center, the Tourism Office is just an escalator ride below. 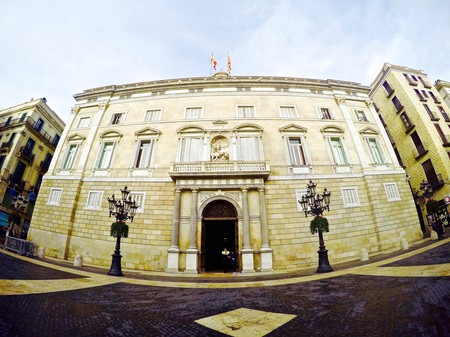 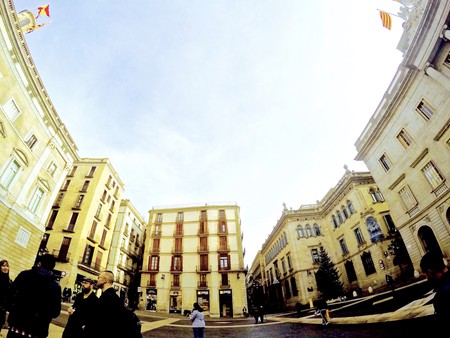 Plaza Sant Jaume is a place where Catalan officials enter and exit every day. Marking its two sides are the intricately designed Generalitat and the City Hall. Castellers build human towers in this plaza during the September La Mercè city-wide festival. During the day of Sant Jordi, book and rose stands flock the marble-tiled square. Aside from festivities, this plaza has served as a venue for political protests that decided the course of Catalonia and its people. 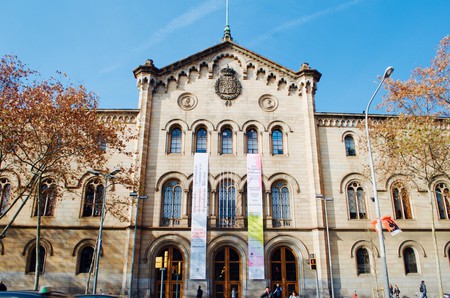 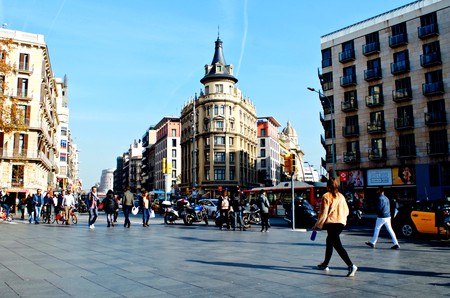 Plaza de la Universitat is popular with young flaneurs. Aside from being bordered by the neo-Gothic main campus of the University of Barcelona, its evenly-tiled grounds provide skaters and children the best place to spend an afternoon. For the less active, the plaza is home to cafes and bars that have outside seating perfect for basking in the sun and watching passersby during lazy afternoons. 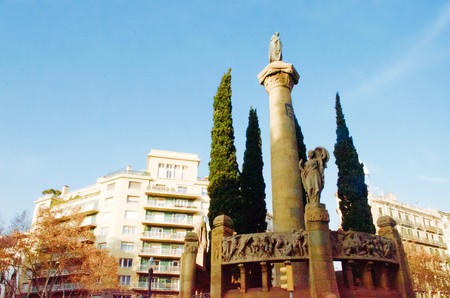 Located at the Eixample district of Barcelona, this is a great place for joggers and dog walkers. Plaza de Mossen Jacint Verdaguer, or simply Plaza Verdaguer, has long walking spaces lined with score-old trees that provide shade during the day and company during the late hours of the night. At the center is the monument of Catalan poet and priest Jacinto Verdaguer who helped set the foundations for Catalan literature. 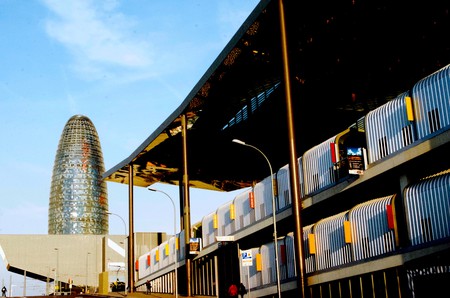 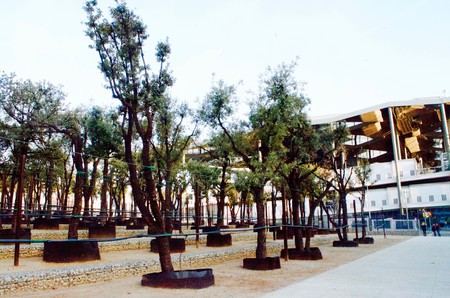 The Avinguda Diagonal, Avenguda Meridiana, and the Gran Via, the busiest roads in Barcelona, meet here at the Plaza de les Gloriès Catalanes. This plaza is particularly easy to find. All that one needs to do is look for Torre Agbar. 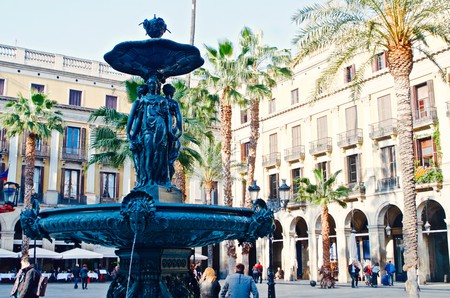 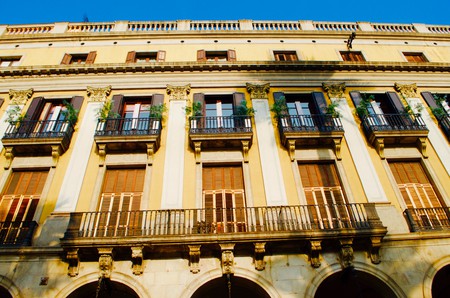 Exhausted from walking up and down La Rambla? Plaza Reial is the paradise next door for a dose of descanso. Situated in the Gothic Quarter, this plaza is known for its restaurants and clubs and public performances. At the center is the Fountain of the Three Graces, which is a popular birdbath for seagulls. Its royal palm trees provide just the right amount of shade for a sunny afternoon res. 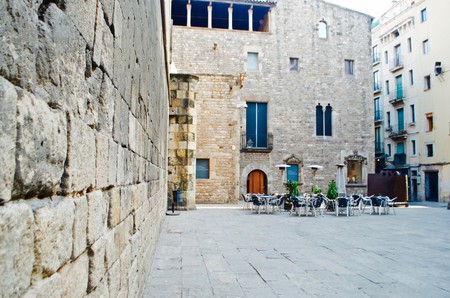 Without a doubt, the most timeless plaza in Barcelona is the Plaza del Rei. Its sides are framed by the Palau Reial Major, the Salo del Tinell, and the Palau Lloctinent that now houses the Museum of the History of Barcelona (MUHBA). This centuries-old backdrop shuts off all noise and distractions save the bells ringing from the Cathedral of Barcelona. This plaza is not only timeless but also sends its visitors back in time.