The 7 Best Museums in Tenerife

Courtesy of ARTlandya Doll Museum
It’s fair to say when thinking about Tenerife, museums are unlikely to be the first thing to come to mind. But from exhibitions of perfectly preserved mummies to quirky dolls, you’d be surprised just how many fascinating museums there are on the island. Here is a selection of our favourite places to visit.

Museum of Nature and Man

The most obvious place to start is the Museo de la Naturaleza y el Hombre (Museum of Nature and Man) occupying a beautiful neoclassical building in the centre of the capital, Santa Cruz. Opened in 1958, its the main repository for archaeological finds related to the island’s pre-Spanish history. It holds the largest collection of items from the Guanches people – Tenerife’s original inhabitants – with a particular fascinating permanent exhibition of incredibly well-preserved Guanche mummies. Other exhibits explore the island’s rich flora and fauna including fossils of prehistoric animals. 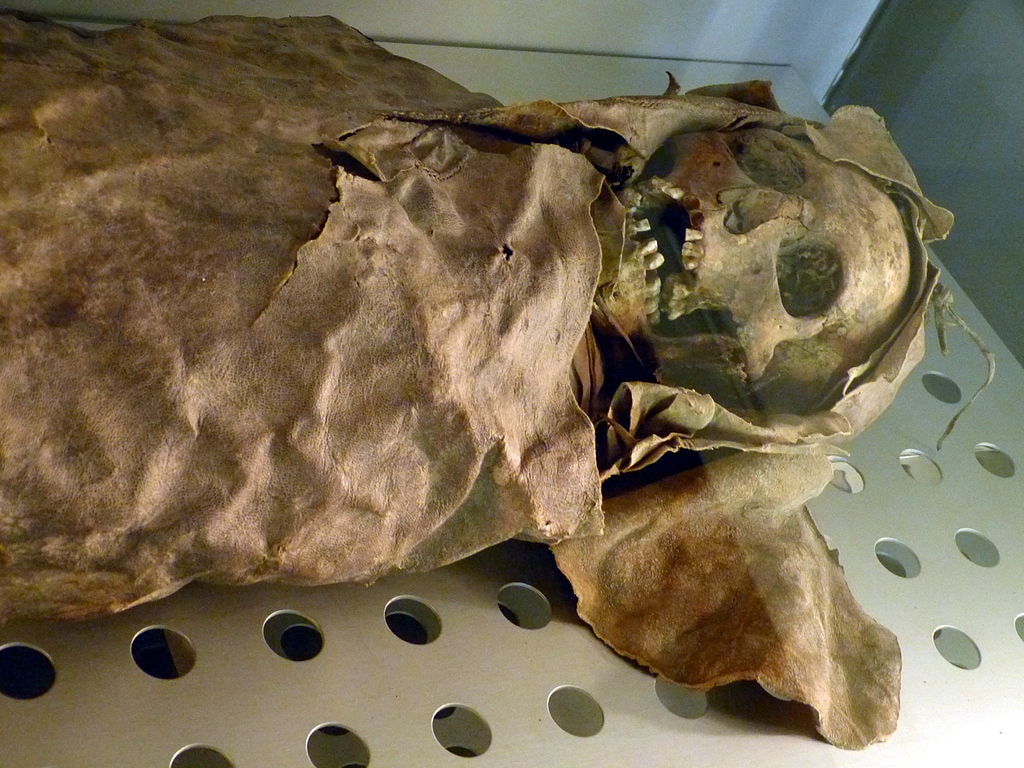 Museum of Science and the Cosmos

Aspiring astronomers or astronauts will particularly love the Museo de la Ciencia y el Cosmos (Museum of Science and the Cosmos). By mixing traditional museum exhibitions with hands-on, more theme park-style exhibits, this attraction is likely to appeal to anyone with even a fleeting interest in how the world and cosmos work. There are over 70 interactive experiments that are not only enormous fun but also a great way to learn.

The building housing this museum of military history started life in the mid-19th century as a military fort, guarding the Santa Cruz coast against attack from the sea. In 1940 it opened as a museum, and quite an impressive one at that, extensive grounds exhibiting military-related artifacts dating from the original Guanches inhabitants to modern war machines. Some highlights include an American WW2 tank and two decommissioned military helicopters, as well as various antique guns and swords from throughout the ages. 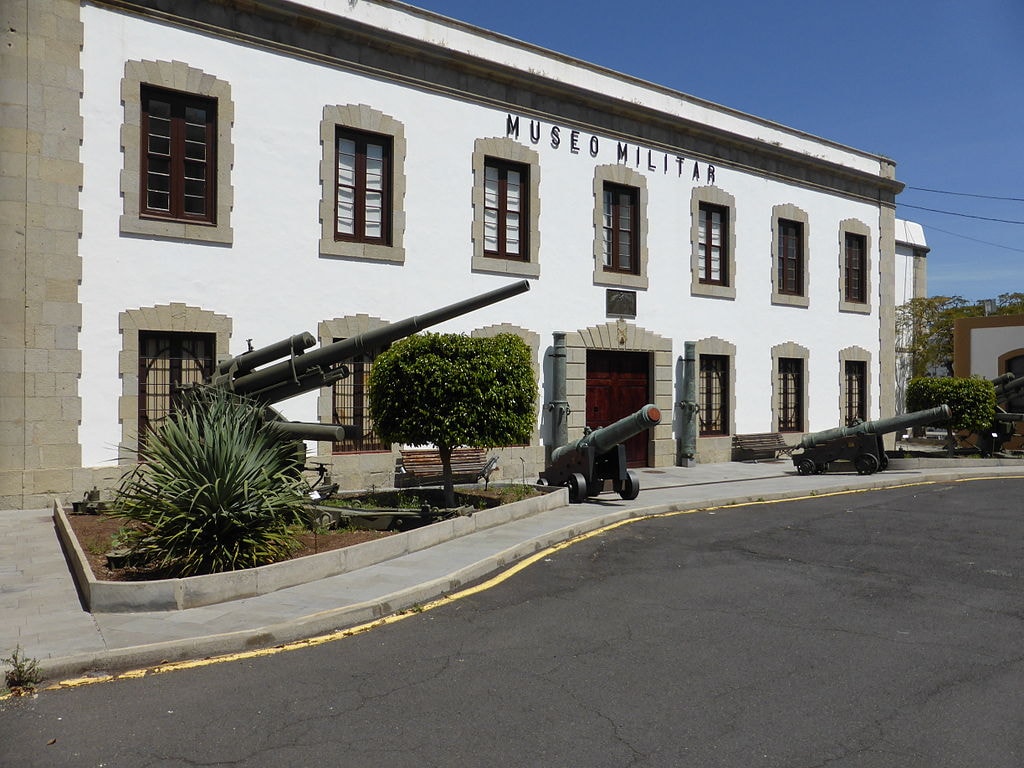 Museum
Set on a gorgeous square in Santa Cruz’s charming old town, the attractive classical facade of the Museo Municipal de Bellas Artes is a work of art in itself – and adorned with ten busts of ‘illustrious’ islanders. Inside, this relatively small museum has just 14 rooms, though displays an impressive collection of artworks with pieces dating from the sixteenth to nineteenth centuries. Part of its permanent collection includes many works by Canary Island artists, together with some fine examples of Flemish painting.
More Info
Open In Google Maps
12 José Murphy, Santa Cruz de Tenerife, Canarias, 38002, Spain
+34922609446
View menu
Visit website
Visit Facebook page
Send an Email
Give us feedback
Sun:
10:00 am - 2:00 pm
Tue:
10:00 am - 8:00 pm
Wed:
10:00 am - 8:00 pm
Thu:
10:00 am - 8:00 pm
Fri:
10:00 am - 8:00 pm
Sat:
10:00 am - 2:00 pm

Certainly one of the quirkier museums on the island is the still very popular ARTlandya. Housed in beautifully-resorteed old finca surrounded by pretty gardens, it’s a toy museum with a difference, exhibiting a huge collection of dolls and teddy bears from around the world and throughout the ages. The Austrian owners offer a free guided tour around the 600-plus dolls and bears carefully displayed around the museums – some of which are eerily life-like. 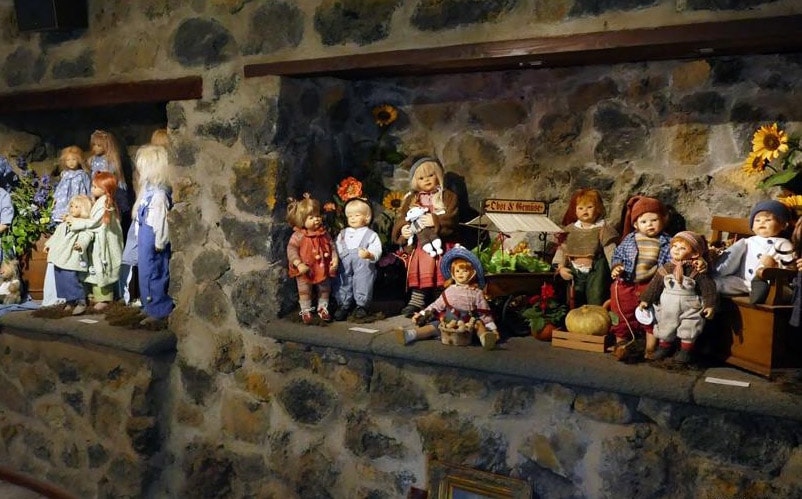 A museum dedicated to wine, it’s no surprise Casa del Vino is a popular tourist attraction on the island. The main exhibits are aptly located in the wine cellar of a beautiful old country estate, and chart the island’s wine industry and processes from grape growing to fermentation, plus traditions surrounding wine. Over 300 wines are also on display and of course visitors also have the opportunity to sample up to a dozen of them, accompanied by cheese. Whether you spit or swallow is up to you.

The Casa de Los Balcones or House of Balconies is one of the island’s most iconic historic buildings, dating from 1632. The facade is a beautiful combination of ornate balconies and traditional tiling, while inside a lovely courtyard is surrounded by intricately carved pine and teak wood. Period 17th-century scenes have also been created within, and typical handicrafts and folk art from the Canary Islands, from embroidery to weaving and wicker work are scattered throughout. 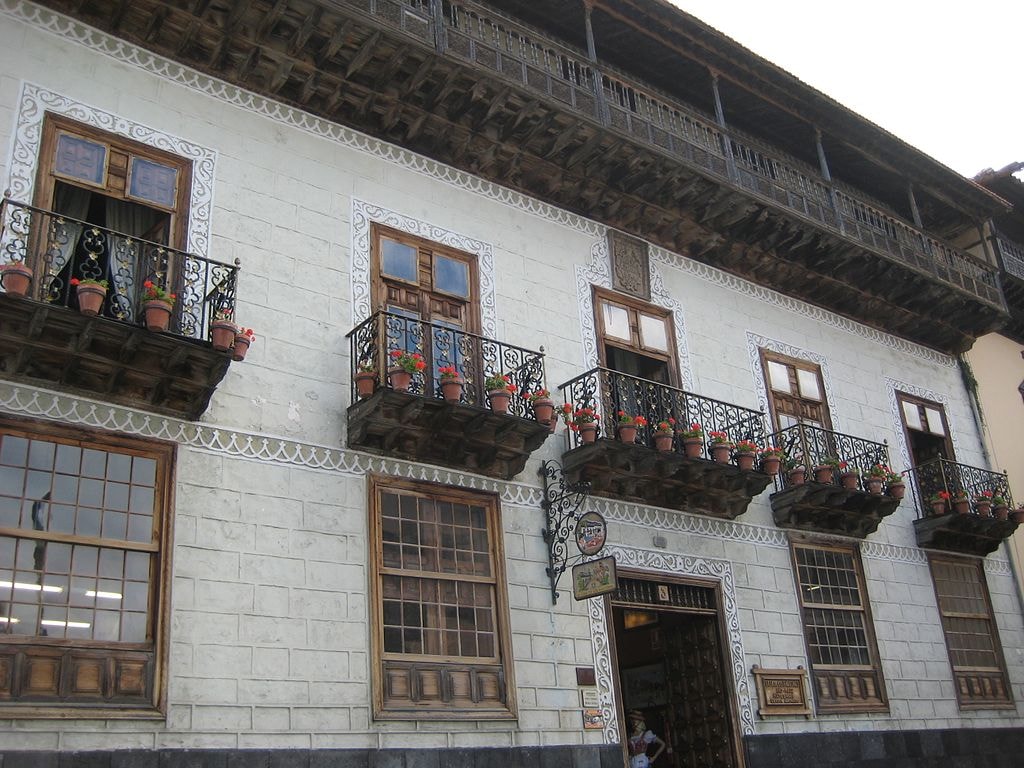