The 7 Best Curry Houses In Barcelona 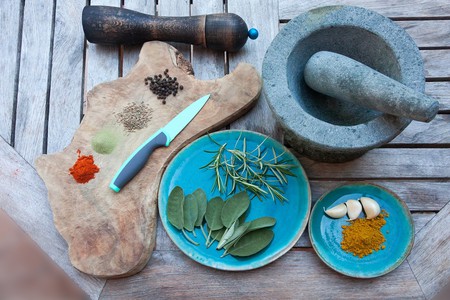 While Barcelona may be famous for its fresh seafood and tasty tapas, there’s also a thriving scene of international cuisine with everything from Japanese to Nepalese restaurants on offer. While hot, spicy food is not very common in traditional Spanish cuisine – as always, with the odd exception – recent years have seen a surge in the popularity of curry houses here in Barcelona. Here’s our pick of the seven best places to get your curry fix and spice up your life in the Catalan capital.

Open since 2002, Tandoor is the project of Nath Surinder Oberoi and his son Ivan Surinder, who for two generations now have served authentic Indian cusine in Barcelona. Recently renovated and given a brighter, more modern interior, the restaurant has become a favorite of the local foodie crowd. As you might expect given the name, Tandoor specializes in typical tandoori dishes – such as tandoori chicken or malai kabak – cooked in the traditional clay oven. You’ll also find a selection of the most popular curries such as chicken korma or tikka masala, as well as a choice of naan, rice and other side dishes. 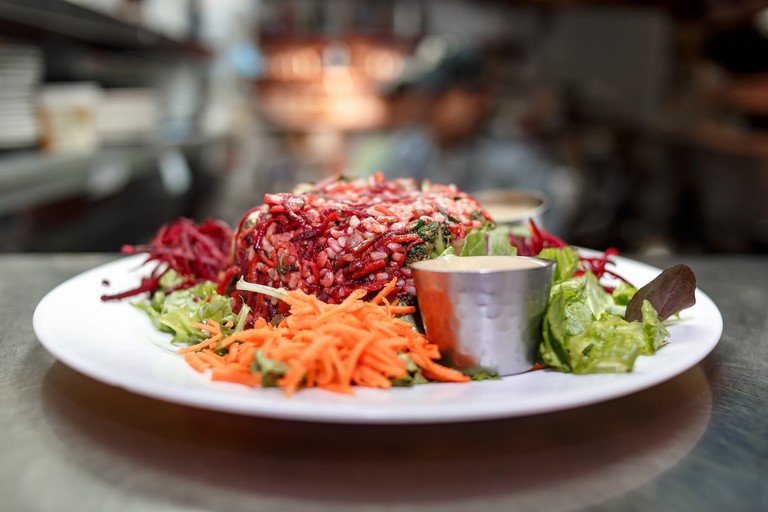 Vegan salad | © John Gillespie / Flickr
Although not exclusively an Indian restaurant, curries do feature heavily on the menu of this popular vegetarian and vegan restaurant located in the heart of the Raval. Their thali is one of Veggie Garden’s bestsellers and comes with a hearty portion of vegan curry – such as a rajma masala (with kidney beans) – served with basmati rice, poppadoms and vegetable pakora. And at just €8.50 with a starter and a drink at lunch times during the week it’s an absolute steal.
Open In Google Maps
3 Carrer dels Àngels, Barcelona, Spain
+34931802334
Visit Website
Give us feedback 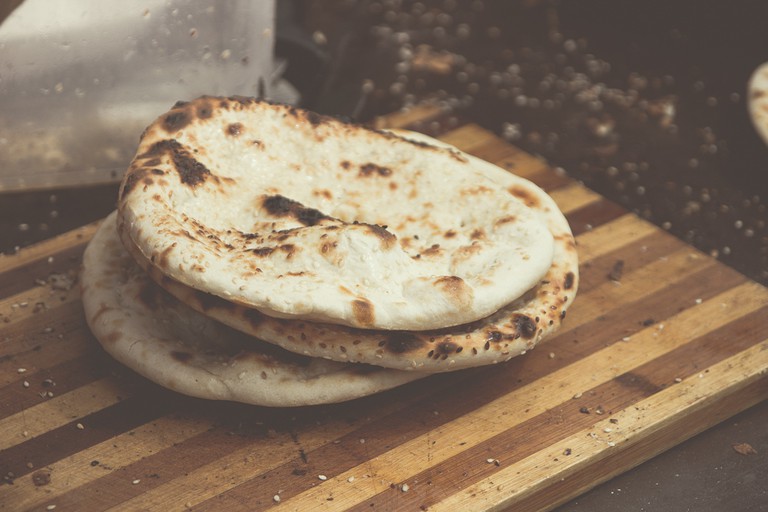 Fresh naan | © Saaleha Bamjee
As you may well have guessed, Kathmandú specialises in Nepalese cuisine and is among few of its kind in Barcelona. It serves a selection of authentic tandoori recipes, including jheenga machha (a prawn curry dish) and sheek kebabs, as well as wide range of curries of chicken, lamb and beef, and a few vegetarian options too, such as the chana masala (curried chickpeas). Prepared to authentic Nepalese recipes, the curries here often have slightly different spice mixes to what you might find in an Indian or Pakistani curry house.
Open In Google Maps
Barcelona, Spain
Give us feedback

Considered by many to be the best Indian restaurant in Barcelona, Restaurante Koh-i-Noor India has been serving home-made curries since 1981, long before the time of the post-Olympic mass tourism of the past two decades. The restaurant prides itself on the freshness of its ingredients and authenticity of its recipes, which it gladly adjusts to specific preferences upon request. One of its specialities is biryani, a delicious rice and meat-based dish which comes in a variety of different flavor combinations. Its friendly service and warm, welcoming atmosphere really make it stand out from the crowd in a city where service can be a little rushed at times. 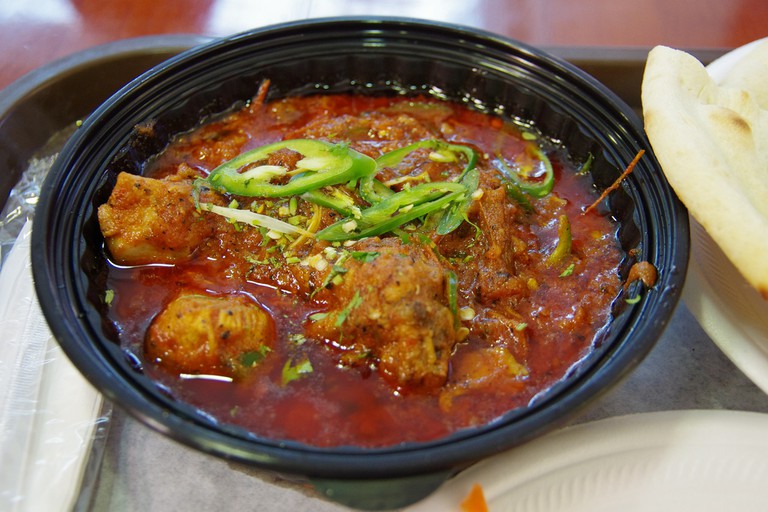 Chicken kharahi | © pelican
Unpretentious and uncomplicated, Swagatam Bar-Restaurant Hindu serves honest Indian food prepared daily on the premises according to traditional recipes. Praised by the local Indian crowd for its authentic flavors, this family-run business offers a genuine Indian dining experience down to the fresh, home-made naan breads. The curry dishes have both a rich depth of flavor and the fresh, fragrant taste of recently ground whole spice, and the rice is always light and fluffy. Ask for a recommendation if you want to try something a little different – they’re always more than happy to help.
Open In Google Maps
10 Carrer de Sant Agustí, Barcelona, Catalunya, 8012, Spain
+34932228226
Visit Website
Give us feedback

Restaurant, Indian, Asian, Vegetarian, $$$
Facebook
Email
Twitter
Pinterest
Copy link
Share
Map View
This sophisticated restaurant offers the chance to enjoy an authentic Indian culinary experience in a modern setting with a touch of fine dining. Offering both à la carte dining and a choice of various tasting menus, Bembì is unlike any other Indian restaurant in Barcelona. The word itself means ‘belly button’ in the dialect of Mumbai and is said to represent the connection between that which exists and that which does not – a gastronomic voyage to the heart of India.
Open In Google Maps
377 Carrer del Consell de Cent, Barcelona, Catalunya, 8009, Spain
+34935024952
Visit Website
Give us feedback

This is a no-thrills eatery that specialises in a rather unique combination of Ecuadorian and Pakistani cuisine, but has a well-earned reputation for serving one of the most authentic curries in town. The dishes at Restaurante Punjab are all very reasonably priced and you certainly get your money’s worth when it comes to portion size. The dishes can be made spicy to taste, but if you do like your curry with a kick be sure to be insistent – spicy food is not very popular in Spain and the dishes are usually made more mild for the local palate.