The Best Late-Night Restaurants In Barcelona

| © burlyfe/Flickr
If there’s one thing that you can’t help but notice in Barcelona, it’s the abundance of great dining establishments, ranging from sophisticated restaurants to old-school tapas bars and everything in between. Although most restaurants will serve food until well after 10pm, it’s always good to know a few handy places you can turn up to extra-late when you need to. Here’s our pick of the best late-night restaurants in Barcelona for midnight feasting.

This trendy Mexican restaurant serves some of the best tacos in town, as well as feisty micheladas – a classic Mexican drink made with beer and spicy tomato juice – to help wash it down. El Pachuco is a small restaurant with just a few tables available, so be prepared to nudge your way in and wait for a corner on which to perch. But it’s well worth the effort because in addition to being one of the city’s best Mexican restaurants, it’s also a popular hangout with the cool crowds of the Raval who love to come here for a late-night bite. 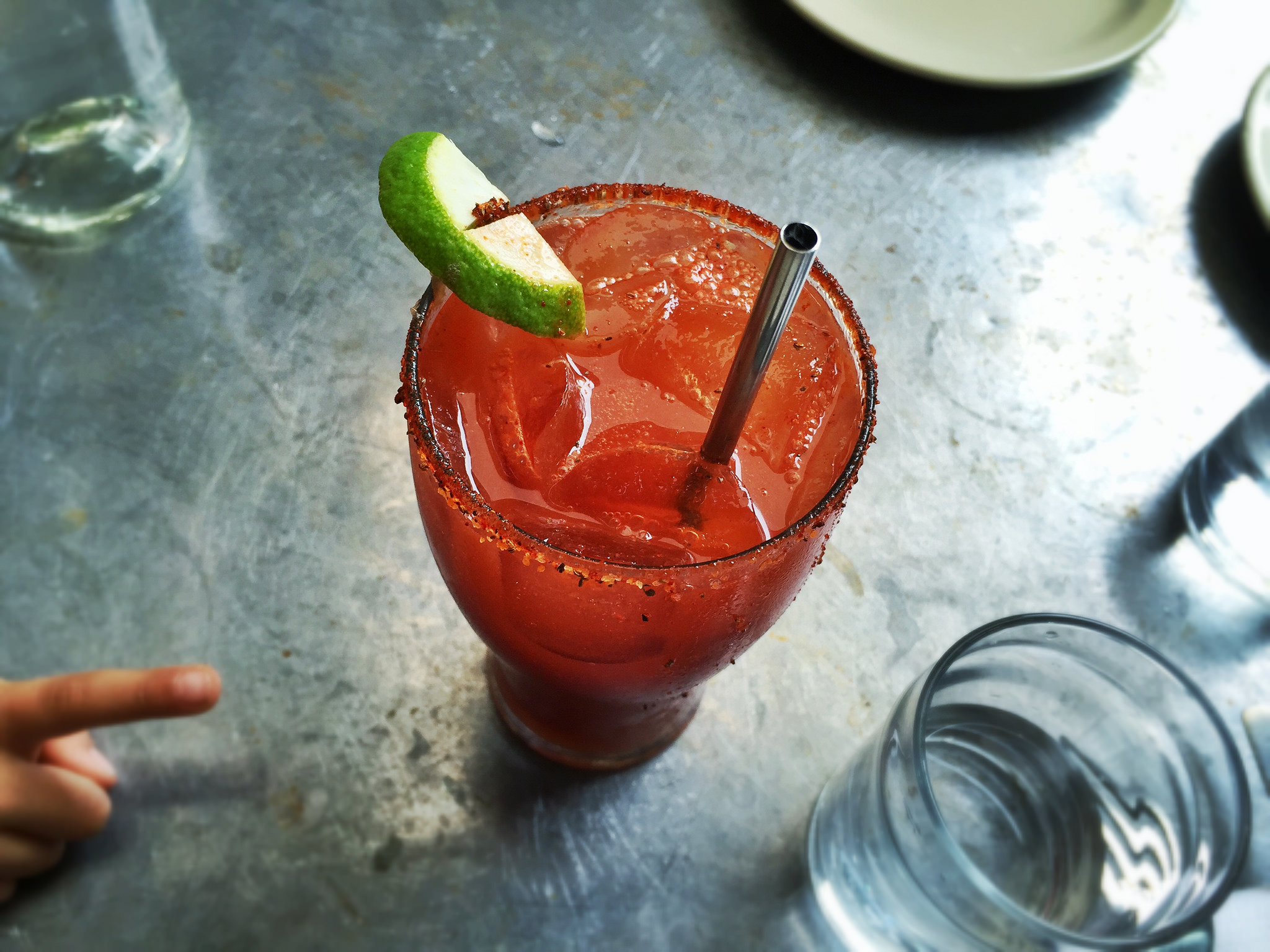 Bar, Gastropub, Pub Grub, Spanish, Tapas, $$$
Tapeo Bar | © Anna Montull
This cozy gastrobar is one of the Born’s most popular locales, frequented both by locals and travelers attracted to its elegant decor and warm atmosphere reminiscent of a 1950s French bistro. The menu offers a selection of traditional Spanish dishes, such as croquetas or patatas bravas, as well as dishes inspired from abroad and modern influences; a Thai mussel curry, a basil pesto risotto, and other delights. Serving as both a bar and a restaurant, Elsa y Fred is something of an institution in el Born and a sure-fire way to end the evening with style.
More Info
Open In Google Maps
11 Carrer del Rec Comtal, Barcelona, Catalunya, 8003, Spain
+34935016611
Visit website

The thing about Mosquito is that it’s a great place to eat any time of the day – and the waiting list at the door will prove that to anyone. Often considered one of the best Asian restaurants in the city, this quirky establishment is usually packed from 1pm onwards. Fortunately you can usually get a table on the night if you’re patient enough, and the staff will always try to squeeze you in at the end if they can. In addition to the mouth-watering selection of steamed dumplings, gyoza, and other Asian delicacies, the bar offers a wide selection of artisan and craft beers from Spain and abroad.

Thought late night couldn’t be fancy? Think again. The 7 Portes ( ‘seven doors’ in Catalan) is one of the oldest and most famous restaurants in Barcelona, established back in 1836. The restaurant is best known for its traditional paella dishes, as well fresh fish and seafood, which find their match in the elaborate wine list. Elegant, sophisticated, and with the old-fashioned charm that comes with places with such a long history, the restaurant is open without interruption between 1pm and 1am. Throughout the years it has attracted some of the most notable figures of Catalan society, earning its place as one of the city’s culinary institutions.

There are times when nothing will do for a midnight snack other than a big warm slice of pizza. And when one such time does fall upon you, it’s good to know where you can go to get the real good stuff (we’re not talking about that slice of cardboard pre-cut pizza you can buy on any street corner). One of Poble Sec’s many culinary institutions, the Pizza del Sortidor is the place to go for freshly made, wood-fired pizza. 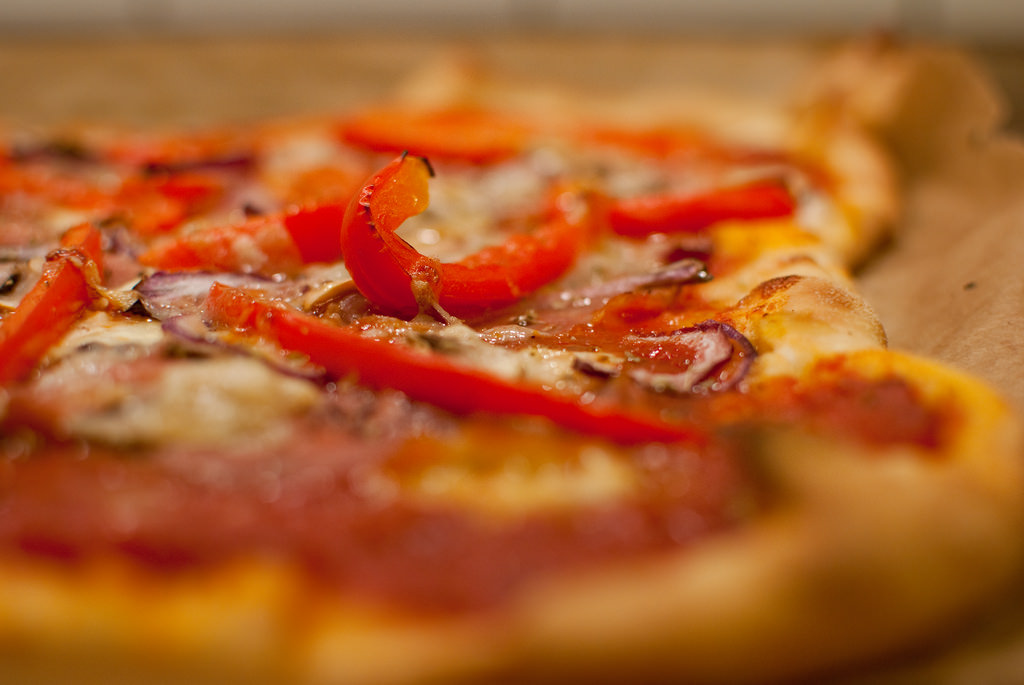 A slice of pizza | © Benjamin Jopen/Flickr

This is one of those places that not many people will have heard of, but precisely because it doesn’t want everyone knowing about it. This hip hangout is located in the top end of Eixample, just before entering Gracià, and is fast becoming one of the city’s best kept secrets. With an atmosphere akin to that a private gentleman’s club, but with a much more modern decor and edgy vibe, Boca Grande is open late serving fresh food and tasty cocktails. Not the place for messy late night feasts, this is a sophisticated venue where you can expect to bump shoulders with the city’s socialites. 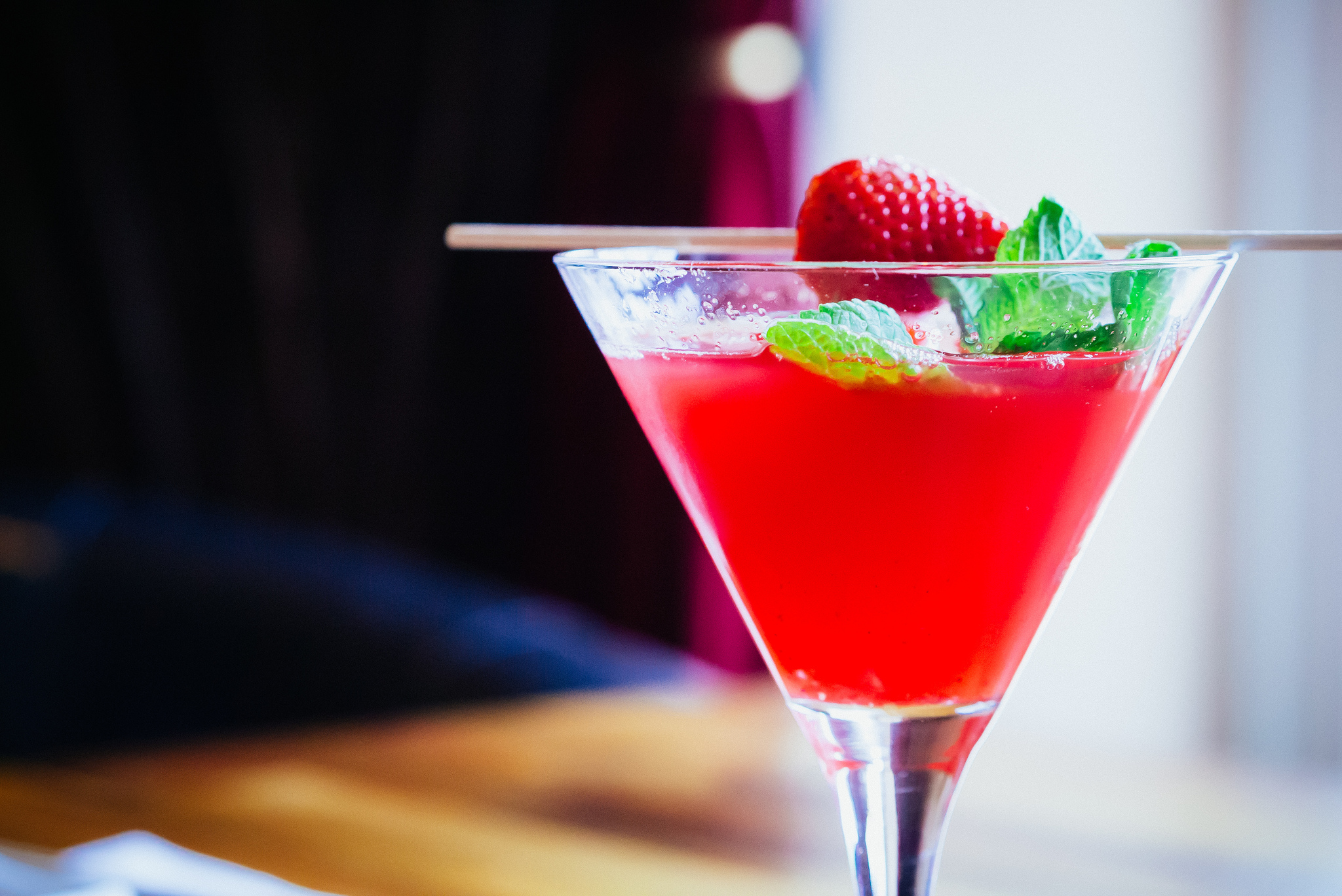