The Most Beautiful Natural Spots In The Province Of Granada

The province of Granada in Spain is home to a few prized natural parks that are deserving of any traveler’s bucket list. Here are the top five worth seeking out. 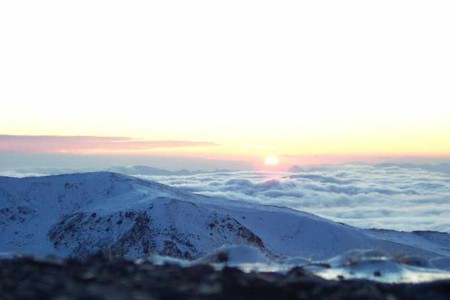 Sierra Nevada National Park, expanding in the Granada and Almeria provinces, is the largest protected area of the Cordillera Penibética. The extensive and dramatic mountain range with at least 20 peaks along a stretch of 3,000 meters is the highest in Europe after the Alps. Visitors to the park will be delighted by streams, snowy summits, mysterious gorges, almond trees and glacial lakes. This is a good destination for those interested in skiing, hiking, and mountain biking.

Sierra de Baza Natural Park occupies a part of the Cordillera Penibética mountains, located in the north-east of Granda near Almeria. The central part of the park is filled with limestone mountain summits. The mountain slopes are predominantly pine-clad and eagles can be seen soaring in the sky. The highest peak in the area is Santa Barbara at 2,271 meters high. There are some interesting Neolithic-Bronze cave paintings to be discovered in the hills of Cerro Jabalcón. 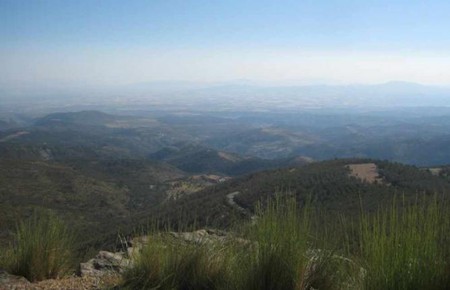 Sierra de Huétor Natural Park, located a few kilometers north-east of the city of Granada, consists of medium-size hills intertwined with narrow ravines, gushing streams and narrow gorges. There are numerous forest tracks inside the park that give visitors access to hidden parts of this vast land. The park is naturally rich, home to rare endemic plants and endangered species such as the golden eagle or the wild goat.

Sierra Castril Natural Park is located in the north of the Granada province, adjacent to Sierras de Cazorla, Segura and Las Villas Natural Park. Part of the Sierras Béticas, the park is known for its exceptional geological features and is characterized by the river Castril flowing gently in the center of the park. The crystalline water of the river provides a perfect shelter for brown trout and otter. Willows and elms spread their branches providing a peaceful home for kingfisher and dipper birds. Numerous gorges, caves, waterfalls and vertical cliffs provide an exhilarating experience. The area was designated a natural park in 1989. 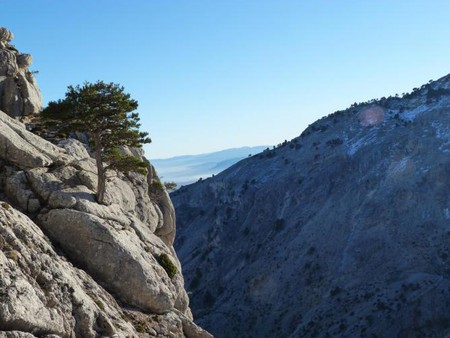 The 19th-century gardens in Carmen de los Mártires are located on the southern side of the Mauror hill, in the surroundings of the Alhambra of Granada. Carmen de los Mártires spreads for more than seven hectares. This magnificent area features romantic gardens, orchards, duck ponds, a lively population of peacocks and stunning views of the Sierra Nevada mountains. The park reflect’s the area’s rich cultural past and it provides a peaceful place to go for a walk. Within the grounds of Carmen de los Mártires you can also find a restored mansion that tends to host elegant weddings.